According to an Ifo study, many young people around the world lag behind the school requirements and have educational gaps. 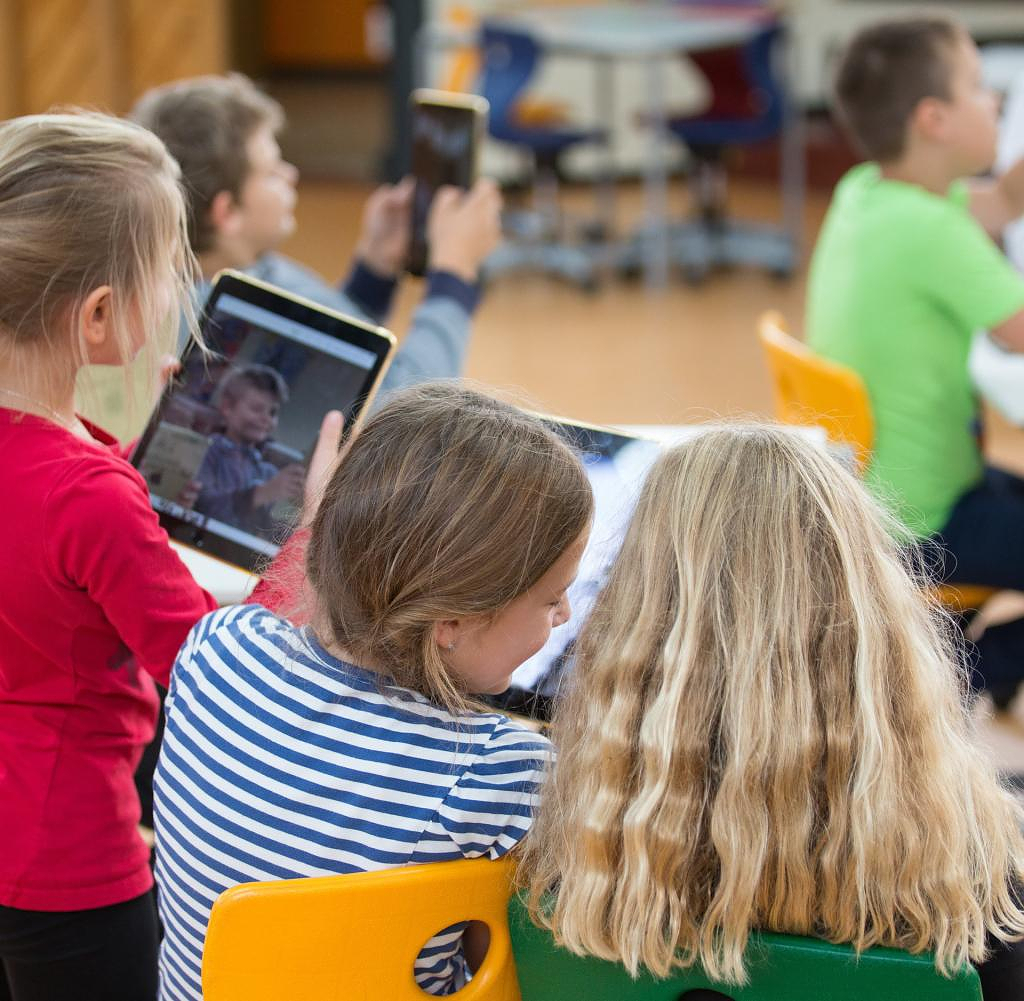 According to an Ifo study, many young people around the world lag behind the school requirements and have educational gaps. According to this, two thirds of young people do not achieve the basic skills that should be taught in school. "These are frightening numbers," said Ifo education expert Ludger Wößmann on a study by the Munich Economic Research Institute on Friday.

In Germany, the proportion is 23.8 percent, in Austria 24.6 and in Switzerland 21.9 percent, but in Estonia only 10.5 percent. "All in all, the world is missing out on economic output of over $700 trillion over the remaining century," said Ifo researcher Sarah Gust.

According to the study, young people with educational gaps range from 24 percent in North America and the European Union to 89 percent in South Asia and 94 percent in sub-Saharan Africa. In 101 countries the share is over 50 percent and in 36 countries even over 90 percent.

"The world is extremely far from reaching the United Nations Sustainable Development Goals," said Woessmann, head of the Ifo Center for the Economics of Education. "This is so tragic because education is not only important for personal destiny, but represents the most important long-term contribution to economic growth - and not roads, railroads or fiber optic connections."

For the new study, the Ifo, together with Stanford University in California, brought individual student data from many international and regional performance tests in mathematics and natural sciences to a comparable global measurement scale. Basic skills are defined with the lowest competence level one of the international school performance test PISA. This includes, for example, solving simple and clear routine tasks - but not using the simplest formulas, deriving conclusions or being able to interpret results.

‹ ›
Keywords:
NewsteamBildungIFO (Institut Für Wirtschaftsforschung)KinderTexttospeechLudger WößmannApple PodcastKalifornienStanford UniversityDie WeltJugendlicheBildungslückenIfoStudieKarriere
Your comment has been forwarded to the administrator for approval.×
Warning! Will constitute a criminal offense, illegal, threatening, offensive, insulting and swearing, derogatory, defamatory, vulgar, pornographic, indecent, personality rights, damaging or similar nature in the nature of all kinds of financial content, legal, criminal and administrative responsibility for the content of the sender member / members are belong.
Related News