In Kosovo, an off-duty soldier shot and wounded two Serbs, sparking concerns that ethnic conflicts could flare up again. 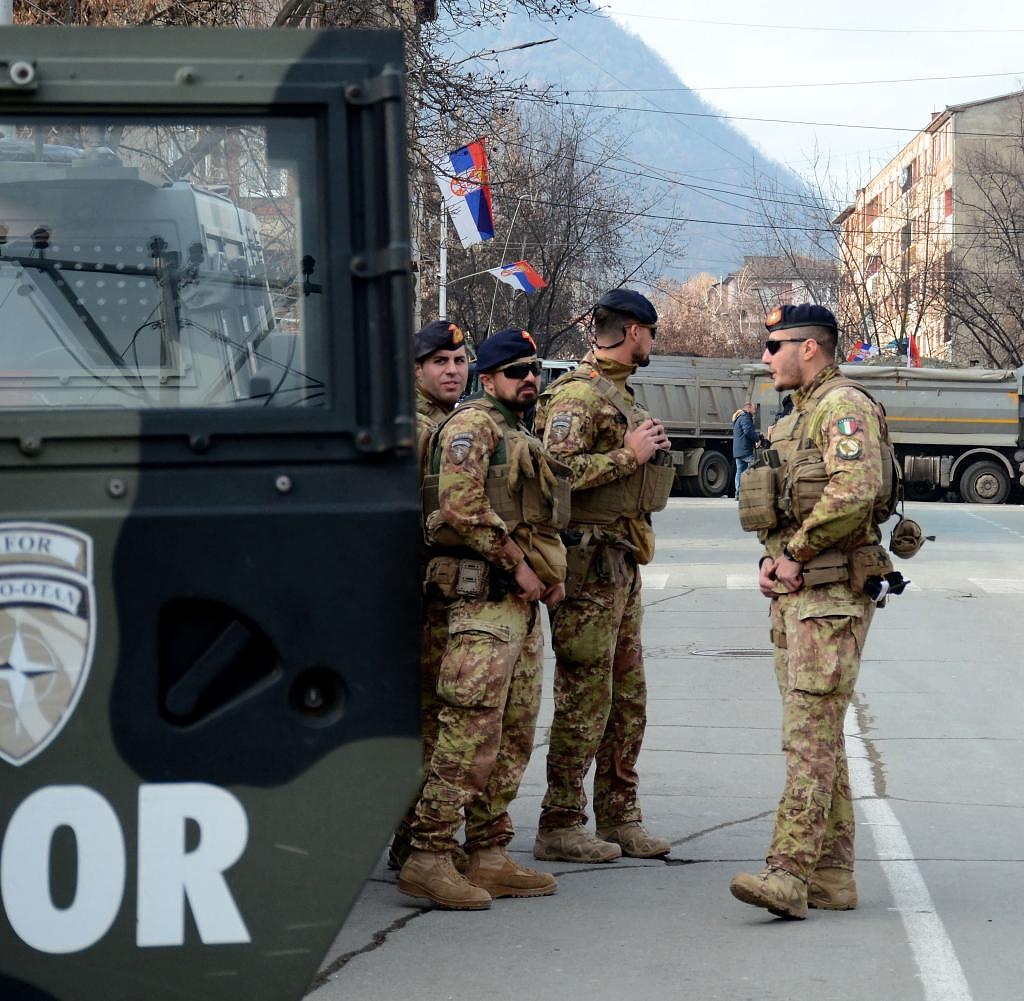 In Kosovo, an off-duty soldier shot and wounded two Serbs, sparking concerns that ethnic conflicts could flare up again. "I condemn in the strongest terms the attack on two citizens of Kosovo," said Prime Minister Albin Kurti on Friday evening. He is deeply concerned about the wounds of the victims.

The 33-year-old soldier was arrested. He had opened fire on an 11-year-old and his 21-year-old cousin in the Serb-majority ski resort of Shterpce in southern Kosovo and fled. The motive for the attack was initially unclear. The two victims are not in mortal danger, the police said.

Kosovo, a country of 1.8 million people with a majority Albanian population, declared its independence from Serbia in 2008, but is still regarded by Belgrade as a breakaway Serbian territory. Belgrade is encouraging the approximately 120,000 members of the Serb minority in northern Kosovo in their attempts to defy the authority of the government in Pristina.

In December, the border conflict between Serbia and Kosovo came to a head. Serbian residents of Kosovo blocked traffic in the north of the country for weeks with roadblocks. They were only dismantled at the end of the month.

‹ ›
Keywords:
NewsteamKosovoSerbien
Your comment has been forwarded to the administrator for approval.×
Warning! Will constitute a criminal offense, illegal, threatening, offensive, insulting and swearing, derogatory, defamatory, vulgar, pornographic, indecent, personality rights, damaging or similar nature in the nature of all kinds of financial content, legal, criminal and administrative responsibility for the content of the sender member / members are belong.
Related News