After the avalanche in the Austrian ski resort of Lech Zürs am Arlberg, two people were still missing on Sunday evening. 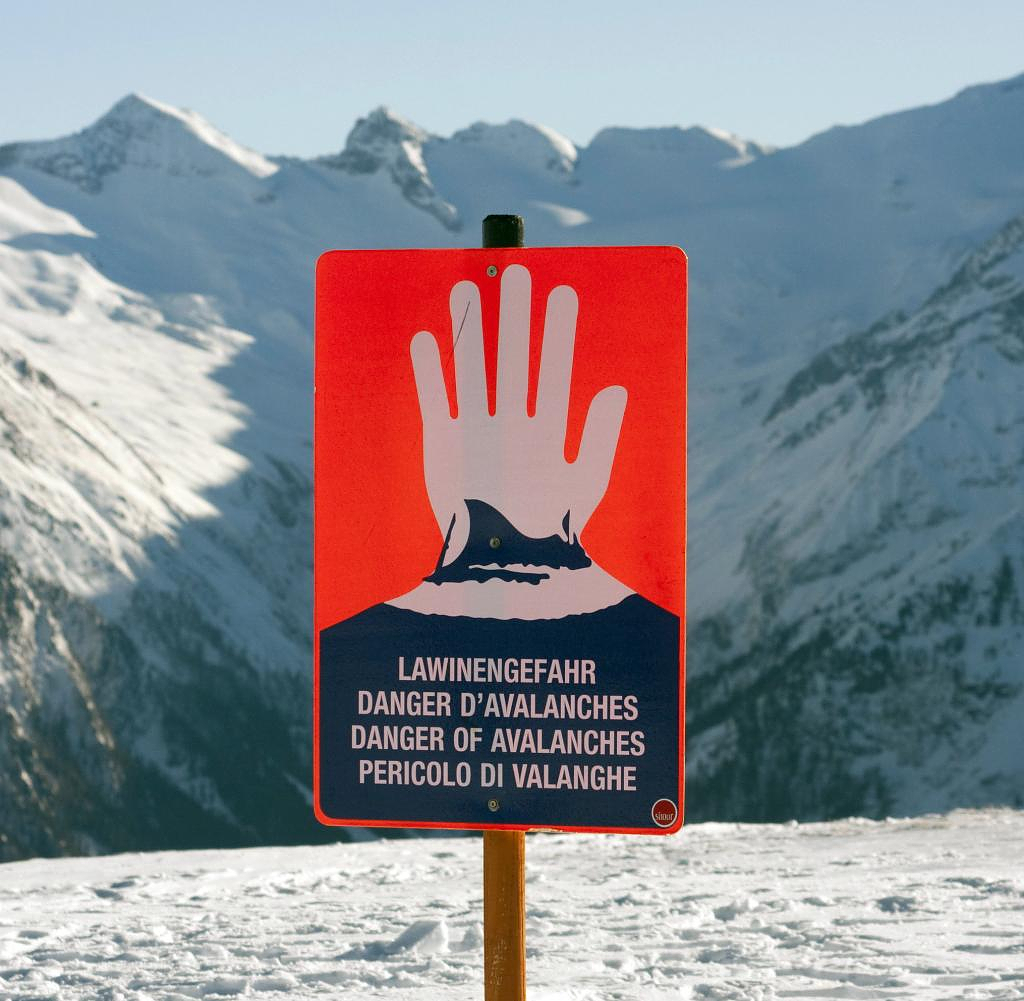 After the avalanche in the Austrian ski resort of Lech Zürs am Arlberg, two people were still missing on Sunday evening. Eight winter sports enthusiasts got off lightly, said Hermann Fercher from the operations center of the AFP news agency. At first it was assumed that there were possibly ten buried people.

The avalanche search dogs and helicopters were used to search for the victims. According to the community, almost 200 helpers were on duty in the evening, who took part in the search on the avalanche cone. In order to be able to continue the search for the buried people in the dark, searchlights were also requested.

It is extremely rare for avalanches to reach slopes that are considered safe, but it cannot be ruled out. Three years ago, a woman and two seven-year-old girls died in South Tyrol when a huge slab of snow broke loose at an altitude of 3,000 meters in Schnalstal and thundered down onto the slope. In Andermatt, Switzerland, there was also an incident in December 2019 in which masses of snow buried six skiers on the piste. But the misfortune ended lightly.

Surviving in an avalanche is actually only possible for a short period of time. Victims suffocate under the packed snow or succumb to their injuries. In individual cases, however, victims are lucky and there is a cavity in front of their face that allows them to breathe. Under these circumstances, winter sports enthusiasts were rescued alive even after several hours.

‹ ›
Keywords:
NewsteamKrimiAlpeÖsterreichAFPLawinenunglückeLech ZürArlbergHermann Fercher
Your comment has been forwarded to the administrator for approval.×
Warning! Will constitute a criminal offense, illegal, threatening, offensive, insulting and swearing, derogatory, defamatory, vulgar, pornographic, indecent, personality rights, damaging or similar nature in the nature of all kinds of financial content, legal, criminal and administrative responsibility for the content of the sender member / members are belong.
Related News