Two girls attacked on the way to school and seriously injured

On the way to school, two girls were attacked and seriously injured by a man in Illerkirchberg (Alb-Donau-Kreis). 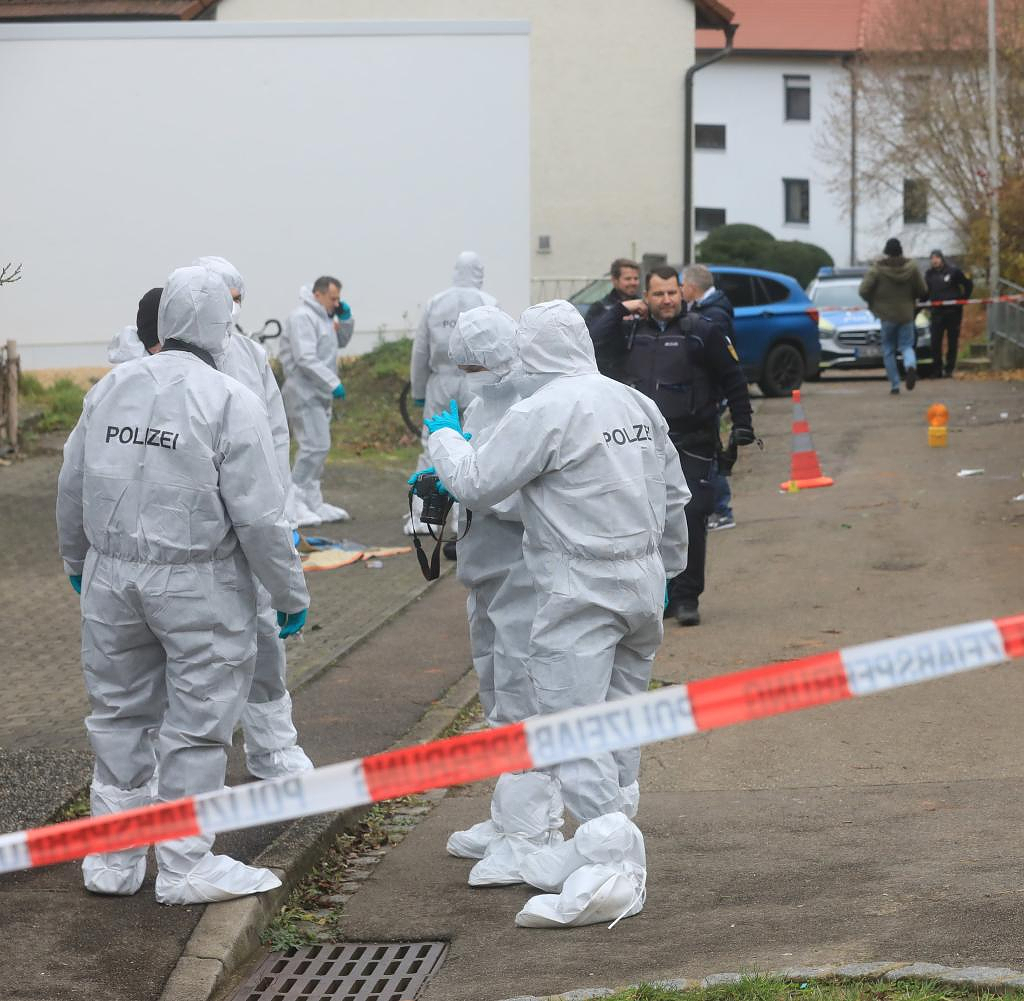 On the way to school, two girls were attacked and seriously injured by a man in Illerkirchberg (Alb-Donau-Kreis). They were taken to a hospital on Monday, police said. The investigators did not initially give any further details about the girls and their injuries.

The alleged perpetrator is said to have fled to a neighboring apartment building. The police found three people in the house, all of whom were provisionally arrested. "We assume that the perpetrator is among them," said a police spokesman.

The operation with the help of a special task force was completed, there was no danger to the population.

‹ ›
Keywords:
NewsteamBadenWürttemberg
Your comment has been forwarded to the administrator for approval.×
Warning! Will constitute a criminal offense, illegal, threatening, offensive, insulting and swearing, derogatory, defamatory, vulgar, pornographic, indecent, personality rights, damaging or similar nature in the nature of all kinds of financial content, legal, criminal and administrative responsibility for the content of the sender member / members are belong.
Related News