Two drivers were stopped by the Almeria Civil Guard while driving at speeds of 184 km/h and 148 km/h on Levante Almeria roads. 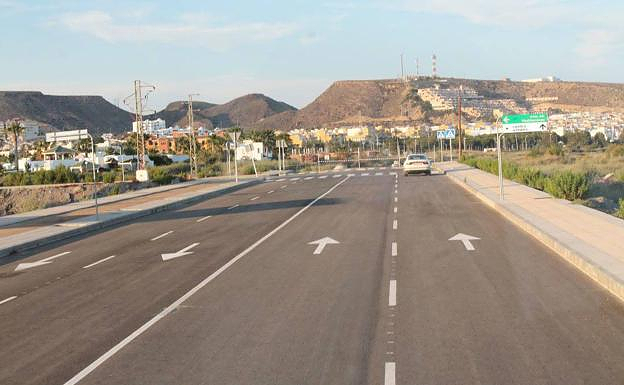 Two drivers were stopped by the Almeria Civil Guard while driving at speeds of 184 km/h and 148 km/h on Levante Almeria roads. These events occurred on consecutive days.

On March 1, the Benemerita detected the first driver at a checkpoint on the A350 highway connecting the towns of Huercal–Overa and Pulpi.

Yesterday, the Almeria Command reported that it was moving at 184 km/h in a section with a general limit of 90 km/h. This is because it's a conventional road with only one lane per direction. .

The agents intercepted another vehicle that was being driven by the driver at 148 km/h on the A-1205 highway connecting San Juan de los Terreros and Pulpi, at a crossing of 60 kilometers. .

The drivers could be sentenced to a minimum of three to six months in prison, or a six- to twelve-month fine, or to work for the community for thirty-one to ninety day, and, in all cases, to the suspension of their right to drive cars. Motorized for a period of one to four years.

Both the Courts of First Instance and Instruction of Huercal Overa have received the proceedings in both cases pertaining to two alleged road safety crimes for driving a motor car faster than the legal limit.

‹ ›
Keywords:
InvestiganConductoresCircularKilometrosViasConvencionalesLevanteAlmeria
Your comment has been forwarded to the administrator for approval.×
Warning! Will constitute a criminal offense, illegal, threatening, offensive, insulting and swearing, derogatory, defamatory, vulgar, pornographic, indecent, personality rights, damaging or similar nature in the nature of all kinds of financial content, legal, criminal and administrative responsibility for the content of the sender member / members are belong.
Related News