After the discovery of two lifeless men on Wednesday in a Sparkasse branch in Schleswig, the police are not assuming that a crime has been committed. 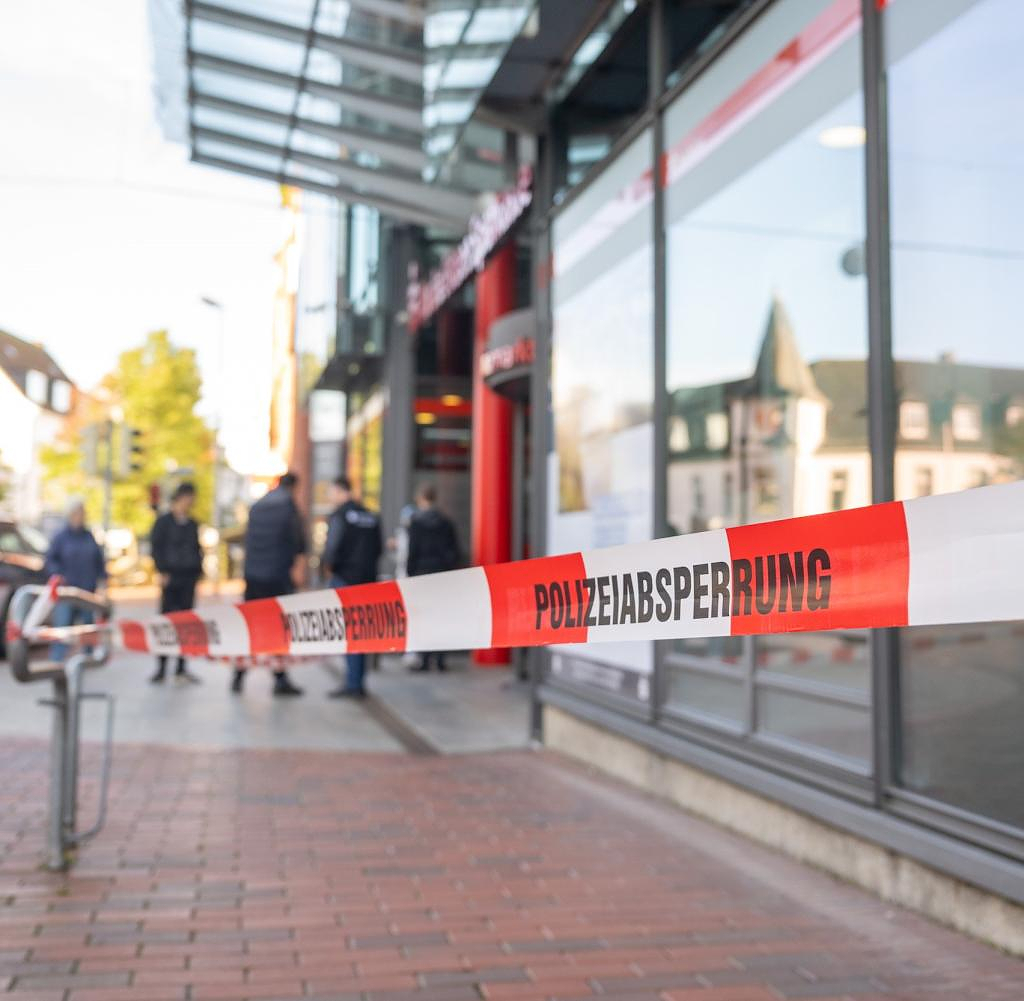 After the discovery of two lifeless men on Wednesday in a Sparkasse branch in Schleswig, the police are not assuming that a crime has been committed. There is no evidence of external influence, said a police spokesman. When the emergency services arrived, one man was already dead and the other died despite resuscitation measures.

The 35-year-old and the 39-year-old from Schleswig slept in an anteroom of the bank. They were discovered there around 7.20 in the morning. An autopsy is to determine why they died.

‹ ›
Keywords:
NewsteamSparkassenTodSchleswigHolsteinErmittlungsverfahrenTexttospeechSchleswigPolizeiSparkassenfilialeKrimiFremdeinwirkungVerbrechen
Your comment has been forwarded to the administrator for approval.×
Warning! Will constitute a criminal offense, illegal, threatening, offensive, insulting and swearing, derogatory, defamatory, vulgar, pornographic, indecent, personality rights, damaging or similar nature in the nature of all kinds of financial content, legal, criminal and administrative responsibility for the content of the sender member / members are belong.
Related News