Two people were killed and another seriously injured in a knife attack in Ludwigshafen. 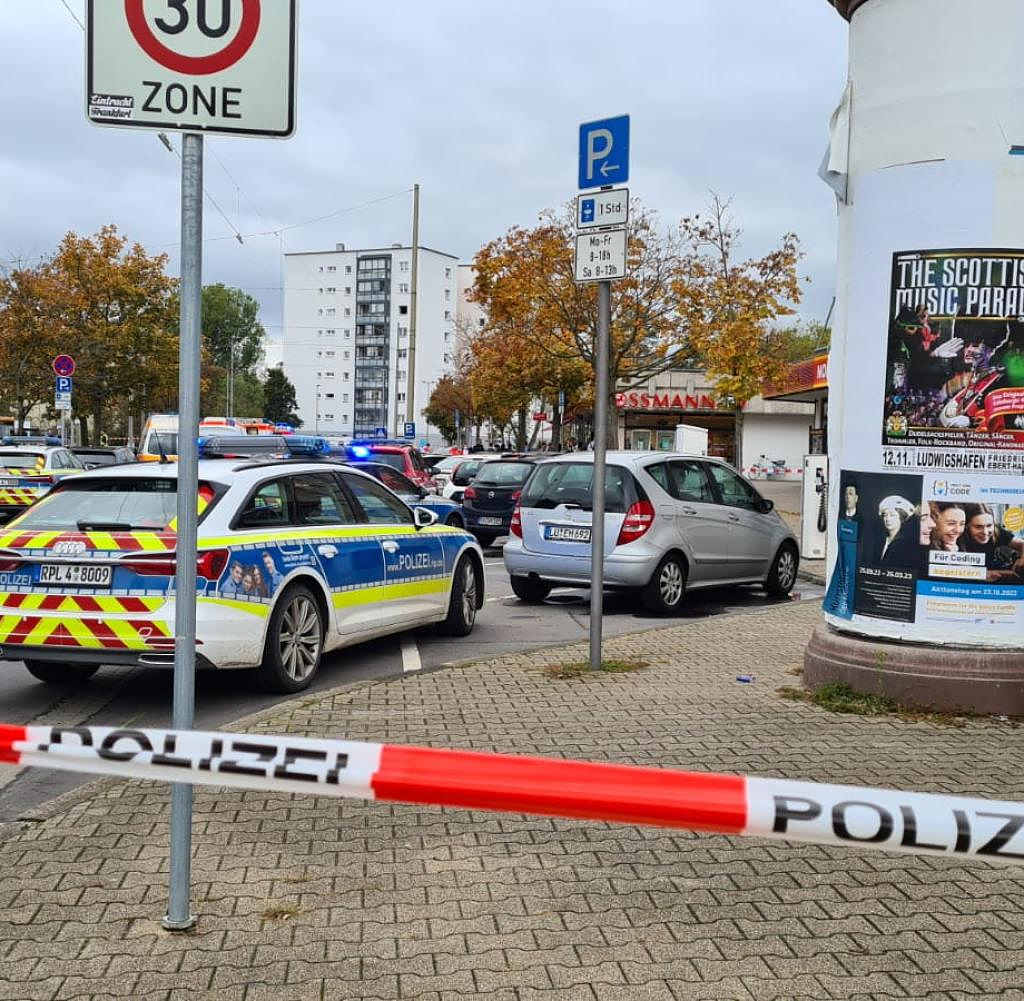 Two people were killed and another seriously injured in a knife attack in Ludwigshafen. The alleged perpetrator was shot and seriously injured during the arrest, said a spokeswoman for the Rheinpfalz police headquarters on Tuesday. The background is still unclear. The investigation went in all directions, said the spokeswoman.

There were initially no further details about the case and the crime scenes. The police had only announced that the officials had been alerted to a knife attack in the Oggersheim district. It was shot.

A police spokeswoman said the suspect initially fled. A patrol took up the pursuit and was able to face the man. In doing so, he was shot. It was unclear how serious his injuries were.

The police cordoned off the crime scene. "There is no danger to the population," said the police headquarters. "We are currently collecting reliable information and will report promptly on the status of the investigation."

‹ ›
Keywords:
NewsteamLudwigshafenTotePolizeieinsätzeTexttospeechPolizeiMesserangriffRheinpfalzKrimiOggersheim
Your comment has been forwarded to the administrator for approval.×
Warning! Will constitute a criminal offense, illegal, threatening, offensive, insulting and swearing, derogatory, defamatory, vulgar, pornographic, indecent, personality rights, damaging or similar nature in the nature of all kinds of financial content, legal, criminal and administrative responsibility for the content of the sender member / members are belong.
Related News