According to police, two people were killed and three others injured in shots fired in the US capital Washington on Wednesday. 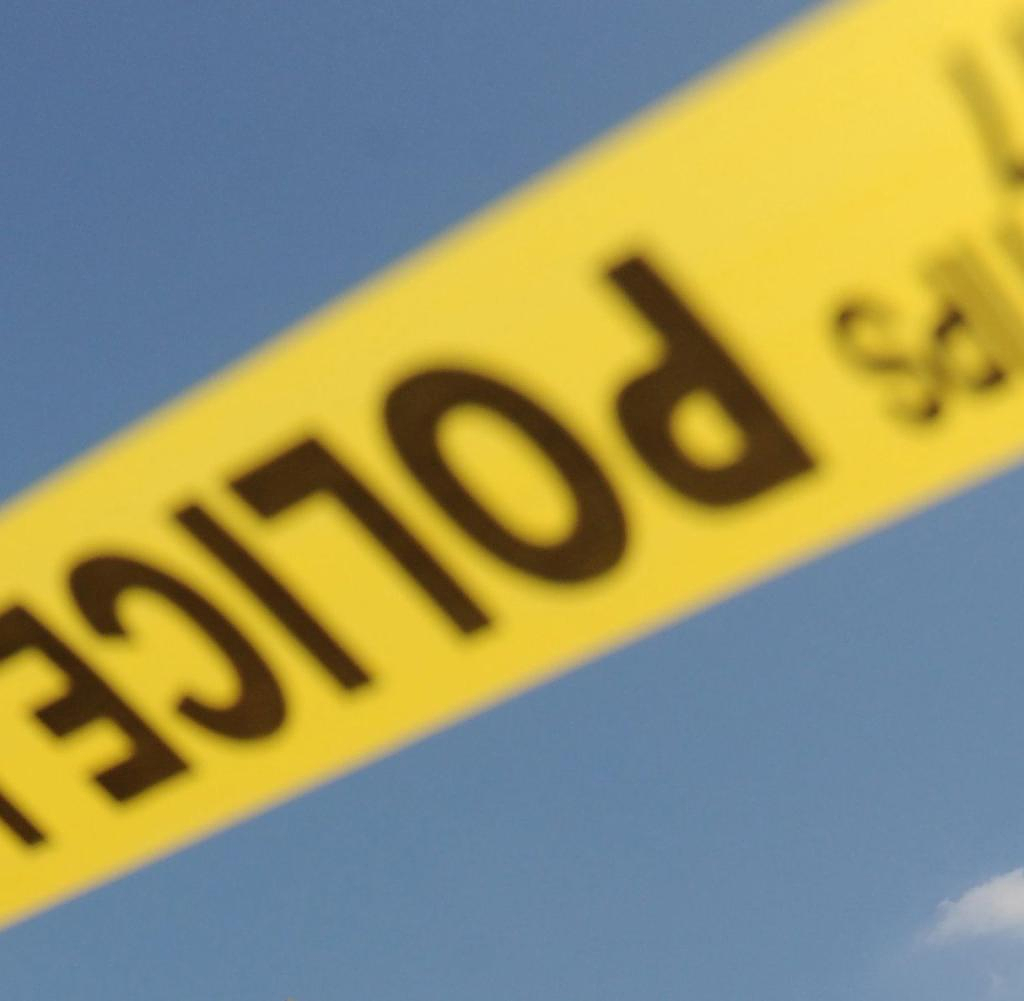 According to police, two people were killed and three others injured in shots fired in the US capital Washington on Wednesday. Police said the shooting happened in front of a retirement home near several schools.

A SUV pulled up in front of the retirement home at noon and two men jumped out and opened fire, Metropolitan Police Department Deputy Chief Ashan Benedict said. The men fired at least seven shots before getting back in the car and driving away.

A total of five men were hit by bullets. Two died at the scene, and three others were taken to nearby hospitals. Benedict said police are still collecting evidence and trying to determine a possible motive. However, the area is known to the police as an “open-air drug market”.

‹ ›
Keywords:
NewsteamUSAKriminalitätMetropolitan Police (Met) (Geo: GB)
Your comment has been forwarded to the administrator for approval.×
Warning! Will constitute a criminal offense, illegal, threatening, offensive, insulting and swearing, derogatory, defamatory, vulgar, pornographic, indecent, personality rights, damaging or similar nature in the nature of all kinds of financial content, legal, criminal and administrative responsibility for the content of the sender member / members are belong.
Related News