In an effort to cut spending on the short message service Twitter, its new owner Elon Musk is apparently also saving on rent. 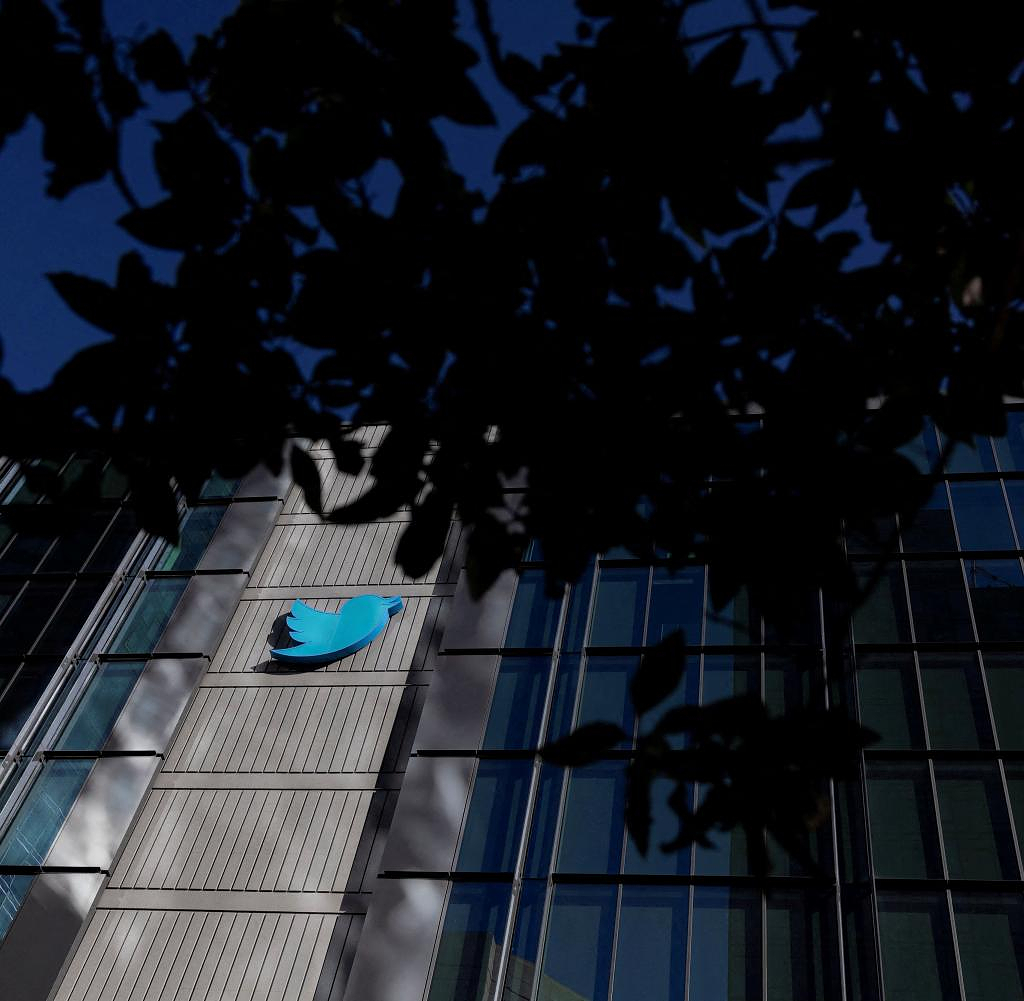 In an effort to cut spending on the short message service Twitter, its new owner Elon Musk is apparently also saving on rent. According to a lawsuit filed by the landlord, Twitter owes $136,260 in rent for its offices on the 30th floor of a San Francisco building.

The landlord, Columbia REIT 650 California LLC, informed Twitter on Dec. 16 that if rent is not paid within five days, the company will be in default. According to the lawsuit, the deadline passed without payment. The landlord is now demanding the outstanding rent as well as legal fees and other costs in court.

Twitter leased the non-headquarters downtown San Francisco offices in 2017. The contract runs for seven years. Rent was $107,526.50 per month for the first year, increasing gradually to $128,397 per month by the seventh year. Twitter's headquarters are located elsewhere in San Francisco. There, too, the company is said to be in arrears with rent payments, as reported by The New York Times newspaper.

Twitter initially did not respond to a request for comment. The company no longer has a press department.

Musk bought Twitter for $44 billion in October, with annual interest payments on the deal amounting to around $1 billion. Since the takeover, the company is said to have lost around three quarters of its original more than 7,500 employees worldwide: Thousands have been laid off, others have resigned themselves. Twitter is now offering high-quality designer office furniture and kitchen appliances, including a pizza oven, for auction.

Advertisers have been running away from Twitter since Musk took over. The short message service announced on Tuesday that it would relax its guidelines for political advertising. The rules for "advertising on social issues" in the United States should therefore be revised and "aligned with those of television and other media".

Twitter banned political advertising in 2019 after the social media company and other services like Facebook were criticized for not comprehensively addressing election misinformation. The company then also restricted ads related to social causes.

‹ ›
Keywords:
NewsteamMuskElonTwitterTexttospeechSan FranciscoElon MuskFacebookKalifornienWerbungMietzahlungPolitik
Your comment has been forwarded to the administrator for approval.×
Warning! Will constitute a criminal offense, illegal, threatening, offensive, insulting and swearing, derogatory, defamatory, vulgar, pornographic, indecent, personality rights, damaging or similar nature in the nature of all kinds of financial content, legal, criminal and administrative responsibility for the content of the sender member / members are belong.
Related News