The services Twitter and Instagram have blocked Kanye West for several posts that were widely considered anti-Semitic. 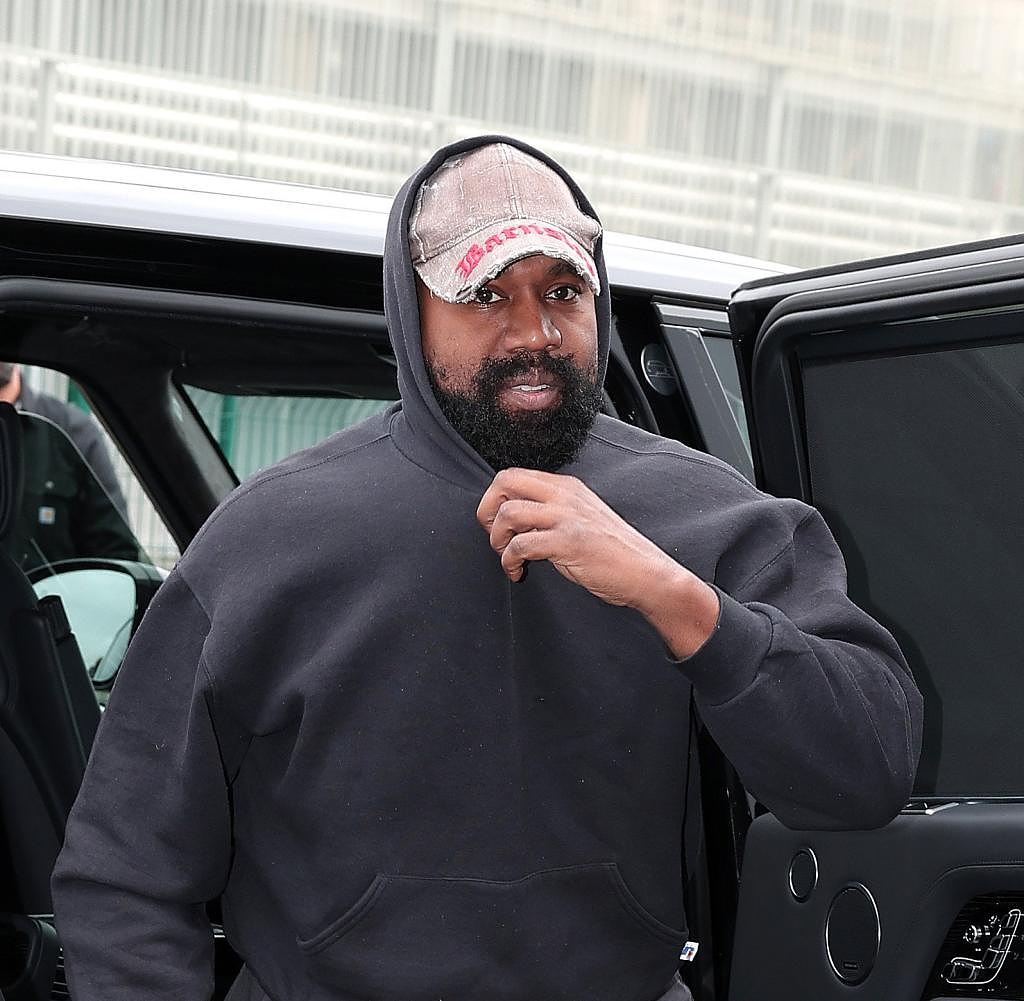 In an Oct. 8 tweet, West posted that he would soon be launching "Death Con 3" for Jewish people. This was obviously a reference to the scale used to measure US military readiness. It is known as Defcon. In the same tweet, which was removed from Twitter, he shared, "You guys have been playing with me and trying to frame anyone who opposes your agenda."

The rapper was criticized just a few days ago for wearing a t-shirt with the words "White Lives Matter" at the presentation of his new collection during Paris Fashion Week. The anti-racism organization Anti-Defamation League classifies the sentence as a racist reaction to the "Black Lives Matter" movement, which campaigns against violence against black people. Kanye's fellow rapper Sean "Diddy" Combs said in a video message on Instagram that he doesn't endorse the shirt and urged people not to buy it. On Instagram, West posted a screenshot of an exchange with Combs and, according to media reports, implied that it was controlled by people of the Jewish faith - West wrote on Twitter: "Jewish people" instigated the criticism.

West only returned to Twitter on October 8 after almost two years, apparently because Instagram had already suspended his account. Billionaire Elon Musk, who last week renewed his takeover bid for Twitter after months of legal wrangling, greeted him with the tweet, "Welcome back to Twitter my friend." Musk has said he wants to transform Twitter into a space for free speech and loosen restrictions.

In recent years, West, who suffers from bipolar disorder, has repeatedly caused a stir with bizarre performances.

‹ ›
Keywords:
WestKanyeTwitterInstagramAntisemitismusWhite Lives MatterKanye WestMusik
Your comment has been forwarded to the administrator for approval.×
Warning! Will constitute a criminal offense, illegal, threatening, offensive, insulting and swearing, derogatory, defamatory, vulgar, pornographic, indecent, personality rights, damaging or similar nature in the nature of all kinds of financial content, legal, criminal and administrative responsibility for the content of the sender member / members are belong.
Related News