Surprising twist in the legal drama about Adnan Syed, who was convicted of murder and whose case was picked up on the popular podcast “Serial” in the USA: a court in the city of Baltimore has overturned the guilty verdict against the now 41-year-old. 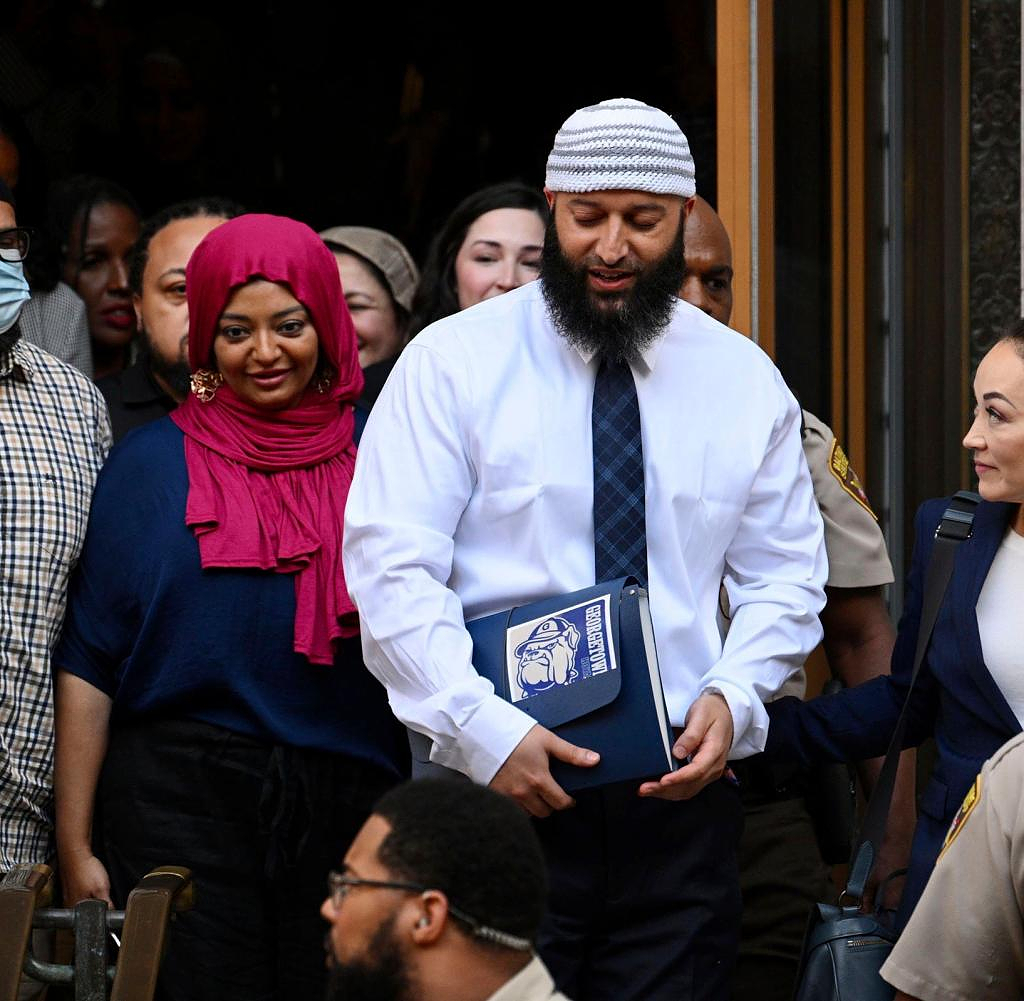 Surprising twist in the legal drama about Adnan Syed, who was convicted of murder and whose case was picked up on the popular podcast “Serial” in the USA: a court in the city of Baltimore has overturned the guilty verdict against the now 41-year-old.

Syed will be released to house arrest after more than 20 years behind bars, Judge Melissa Phinn said on Monday. The state of Maryland must decide whether a new trial will be filed or the charges will be dropped within 30 days.

In February 1999, the body of 18-year-old Hae Min Lee was discovered in a Baltimore park. The following year, her ex-boyfriend Syed was found guilty of strangling the teenager. He received a life sentence.

Prosecutors filed a motion with the court last week saying a lengthy investigation in cooperation with Syed's attorneys has uncovered new evidence that could overturn the guilty verdict, it said. The investigation revealed previously unknown information about two "alternative suspects and unreliable cellphone data," prosecutor Marilyn Mosby's office later said. While the other suspects were known at the time of the original investigation, their possible guilt was never properly ruled out or disclosed to the defense.

Judge Phinn said the state failed in its legal duty to share evidence that could have strengthened Syed's defense. Syed has always maintained his innocence.

His case caught the attention of millions in 2014 when the creators of "Serial" made his fate the subject of the podcast's first season. Already in the episodes, doubts were raised about some of the evidence presented by the prosecution. Heated debates erupted among Serial listeners as to Syed's guilt or innocence.

‹ ›
Keywords:
TexttospeechNewsteamMordTotschlagBaltimoreHae MinSerialKrimiAdnan SyedUSAErwin Hagedorn
Your comment has been forwarded to the administrator for approval.×
Warning! Will constitute a criminal offense, illegal, threatening, offensive, insulting and swearing, derogatory, defamatory, vulgar, pornographic, indecent, personality rights, damaging or similar nature in the nature of all kinds of financial content, legal, criminal and administrative responsibility for the content of the sender member / members are belong.
Related News