Turkey continues to block Finland and Sweden from joining NATO

Even after a meeting with the Swedish Prime Minister Ulf Kristersson, the Turkish Parliament Speaker Mustafa Sentop still does not want to agree to the country joining NATO. 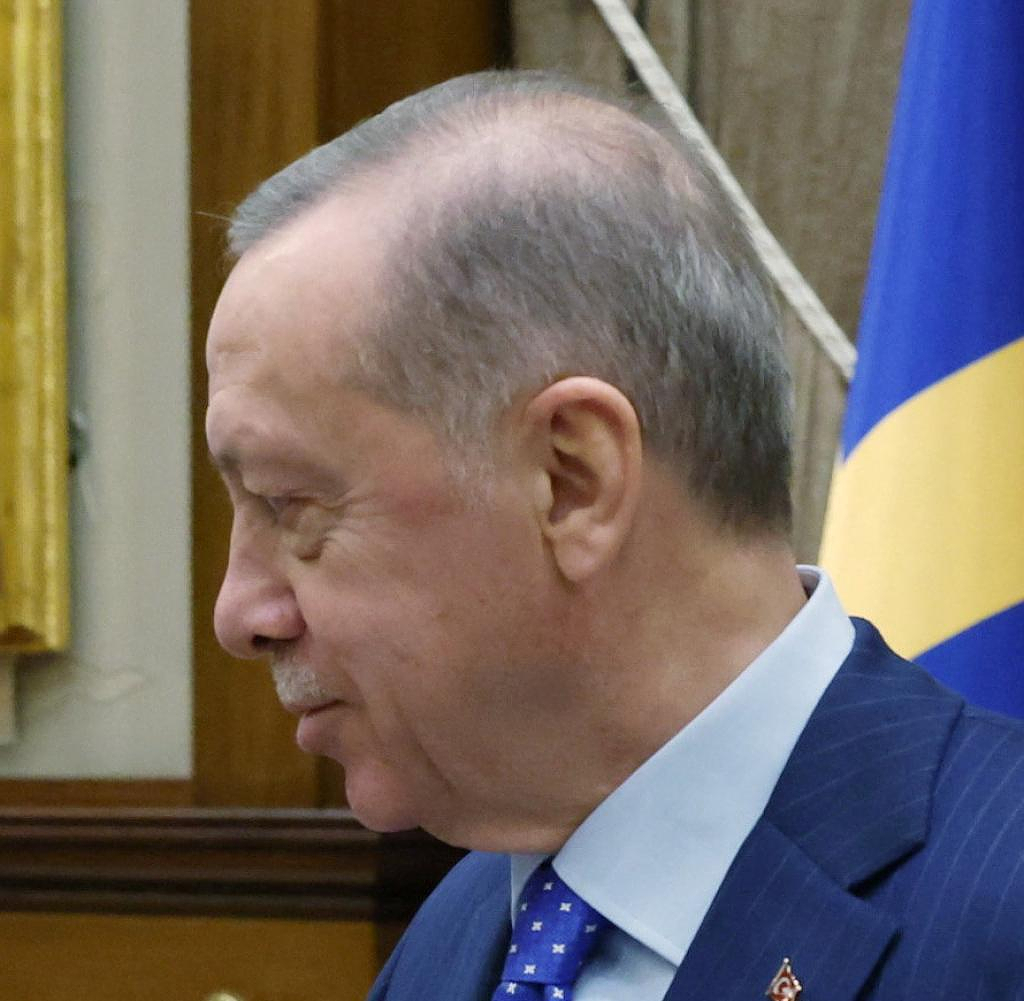 Even after a meeting with the Swedish Prime Minister Ulf Kristersson, the Turkish Parliament Speaker Mustafa Sentop still does not want to agree to the country joining NATO. There are positive developments, but there are still many steps to be taken, Sentop said on Tuesday, according to the state news agency Anadolu. For example, there was no progress with regard to Turkey's extradition requests. In the evening, Kristersson also met Turkish President Recep Tayyip Erdogan in Ankara.

Turkey and Hungary are the last remaining NATO countries that have not yet agreed to the northern enlargement to include Sweden and Finland. Ankara blocked the admission, among other things, with the argument that the countries would support groups that Turkey understands to be terrorist. Ankara is demanding the extradition of more than 70 people from Sweden.

Stockholm had recently made a clear move towards Ankara, approved the export of war material to the NATO member for the first time since 2019 and announced that it would distance itself from Kurdish militias in Syria.