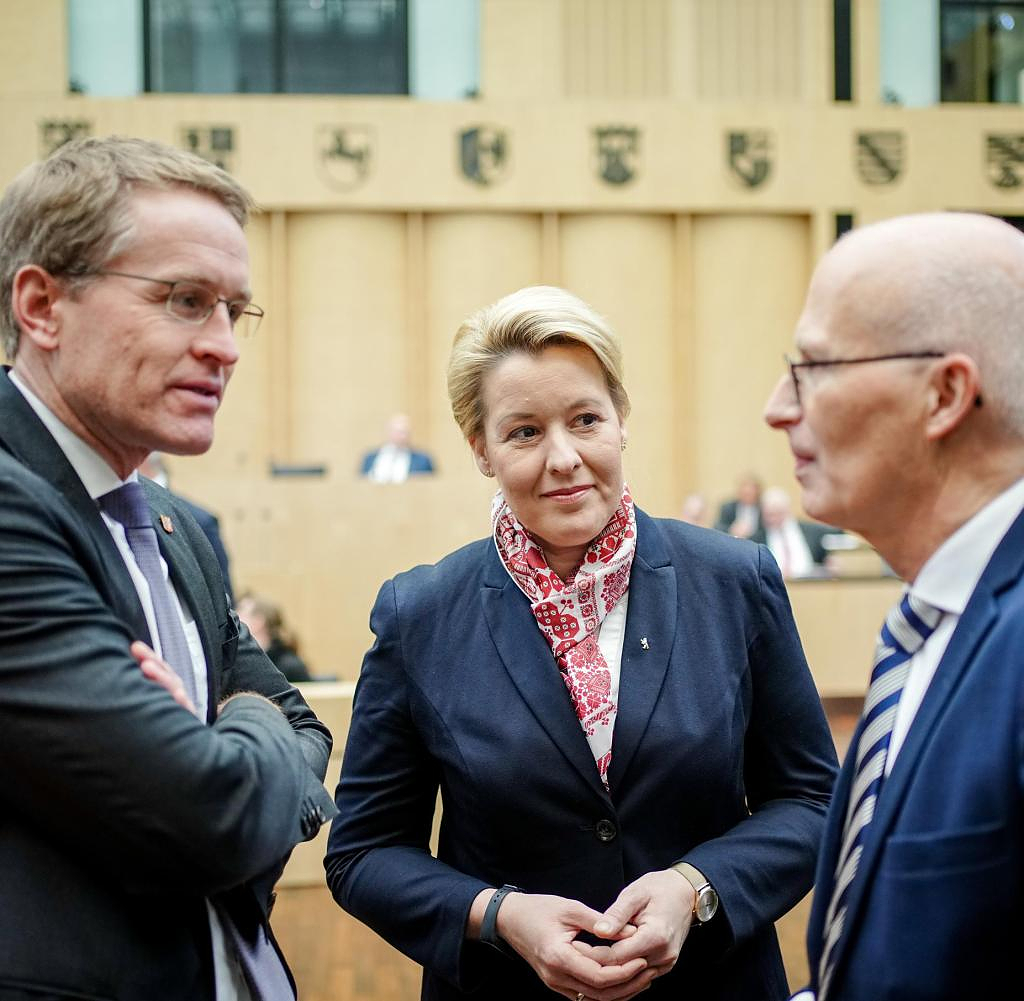 Hamburg's Mayor Peter Tschentscher supports the Federal Finance Minister Christian Lindner (FDP)'s adherence to the debt brake. Debt through a special fund, on the other hand, makes sense and is necessary, said the SPD politician. “In the energy price crisis, we have to absorb particular hardship and avoid structural damage. And the federal government is doing this by not lifting the debt brake in general, but by taking out special loans that are specifically intended to mitigate the consequences of the energy price crisis.”

This also helps the countries that implement their own aid programs if necessary, said the mayor. "But the basic relief comes from the federal government's 200 billion program, and that is also necessary in such a situation." care for".

It may therefore be necessary for individual countries to suspend the debt brake in order to finance the necessary crisis intervention. "Crises can be shortened and the effects reduced by early economic stimuli," said Tschentscher. "The situation is such that there is good reason to temporarily override the debt brake for this purpose."

In any case, the prime ministers of several northern German federal states think it makes sense to suspend the debt brake at state level if necessary because of the energy crisis. That is forward-looking crisis policy and absolutely necessary, said the head of government from Schleswig-Holstein, Daniel Günther (CDU). "In emergencies that cannot be influenced and have a significant impact on the budget, the debt brake gives us the opportunity to also use the emergency option." His country handles the loans taken out responsibly - unused emergency loans from the Corona period would be repaid at the end of this year. Bremen's Mayor Andreas Bovenschulte (SPD) also advocated the use of the exception. Large public investments are an important tool in the crisis, he argued.

"In the event that the energy crisis requires further support measures, such a path should not be ruled out," said Mecklenburg-Western Pomerania's Prime Minister Manuela Schwesig (SPD) on exceptions. The state leaders made this clear several times in talks with the federal government.

In the federal budget, Lindner wants to comply with the debt brake again next year after three exceptional years due to the corona pandemic and the Ukraine war. However, he has deposited 200 billion euros in loans in a special pot, which are intended to finance, among other things, the price brakes for electricity and gas. Bavaria's Prime Minister Markus Söder (CSU) criticized this as a trick. “In order to formally comply with the debt brake, the debts are pushed back and forth and parked and hidden in old debt pots from Corona.” The federal government cannot claim that it is budgeting soundly. Bavaria will comply with the debt brake without tricks.

‹ ›
Keywords:
TschentscherPeterLauterbachJörnFinanzenGüntherDaniel (CDU SchleswigHolstein)SchuldenTexttospeechHamburgPeter TschentscherBayernFDPChristian LindnerCoronaMarkus SöderSPDFranziska GiffeyKriseSchuldenbremseEnergiekrisePolitik
Your comment has been forwarded to the administrator for approval.×
Warning! Will constitute a criminal offense, illegal, threatening, offensive, insulting and swearing, derogatory, defamatory, vulgar, pornographic, indecent, personality rights, damaging or similar nature in the nature of all kinds of financial content, legal, criminal and administrative responsibility for the content of the sender member / members are belong.
Related News