Tschentscher defends Elbe deepening against criticism - "did not fail"

Hamburg's Mayor Peter Tschentscher has defended the recent deepening of the Elbe against criticism despite the enormous silt problems. 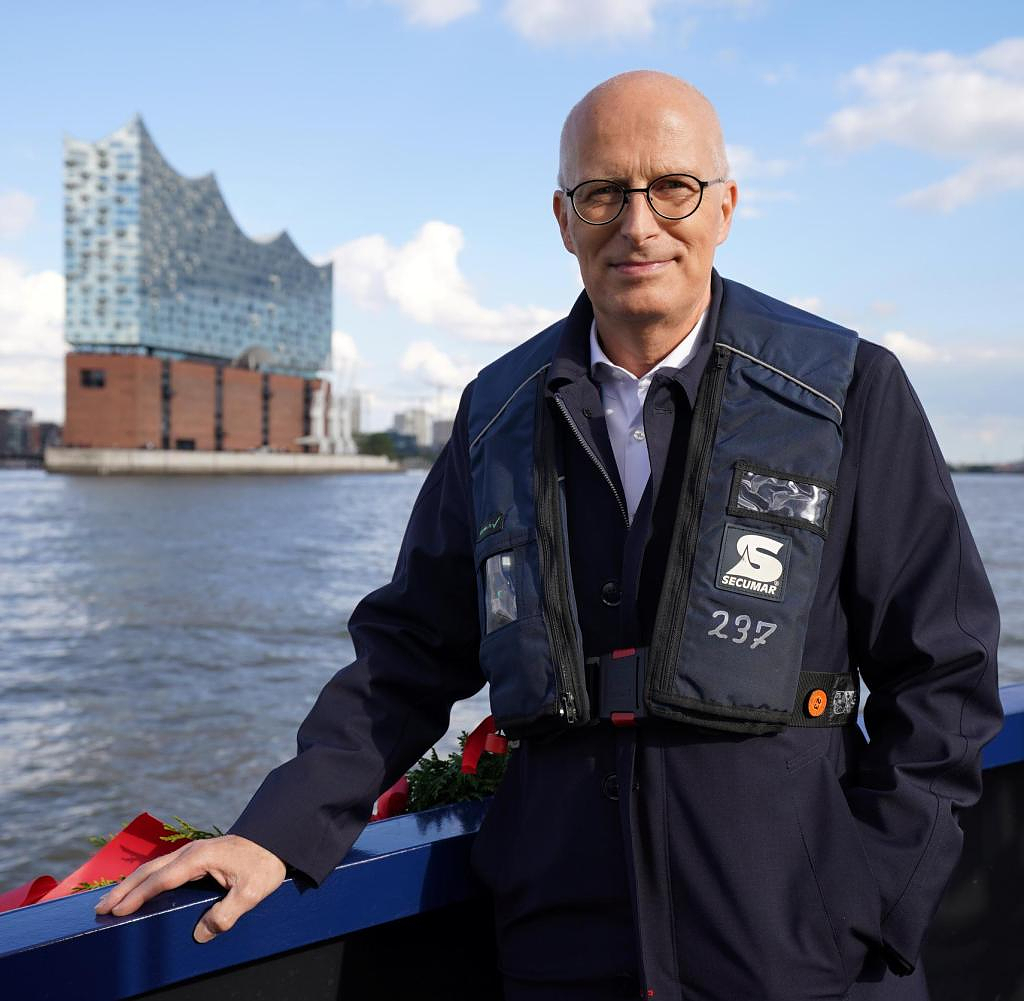 Those who declared the failure ignored the facts, Tschentscher also said in the direction of the green coalition partner. "And that's why it stays that way: It has been politically agreed that we will secure the Elbe deepening. If necessary, I will make clear statements about this, because that is the basis of our coalition agreement.”

Tschentscher rejected reports that there had already been a crash between him and the Environment Senator Jens Kerstan (Greens) because of the deepening of the Elbe. He definitely didn't get loud. But it is one of the basics "that we do not deal with the basic functions of our city in a playful way". This in turn means that the port, which represents the economic basis of more than 100,000 families, is not called into question by tactical maneuvering.

Last late autumn, Stefan Wenzel (Greens), Minister of the Environment in Lower Saxony, stated: "The Elbe deepening project has failed" - an opinion that was also shared by large parts of the Hamburg Greens. The chairman of the nature conservation organization Nabu also sees it this way: "Without an incredibly high level of excavation effort, it will not be possible to achieve the goals of the Elbe deepening. Wouldn't it make more sense to look at how the German seaports can cooperate in order to achieve the greatest benefit for national port interests with the least economic and ecological effort?" said Malte Sieger in WELT AM SONNTAG.

‹ ›
Keywords:
LauterbachJörnElbvertiefungSchifffahrtTschentscherPeterHamburg
Your comment has been forwarded to the administrator for approval.×
Warning! Will constitute a criminal offense, illegal, threatening, offensive, insulting and swearing, derogatory, defamatory, vulgar, pornographic, indecent, personality rights, damaging or similar nature in the nature of all kinds of financial content, legal, criminal and administrative responsibility for the content of the sender member / members are belong.
Related News