Former US President Donald Trump testified on Wednesday in a libel trial over rape allegations by US columnist E. 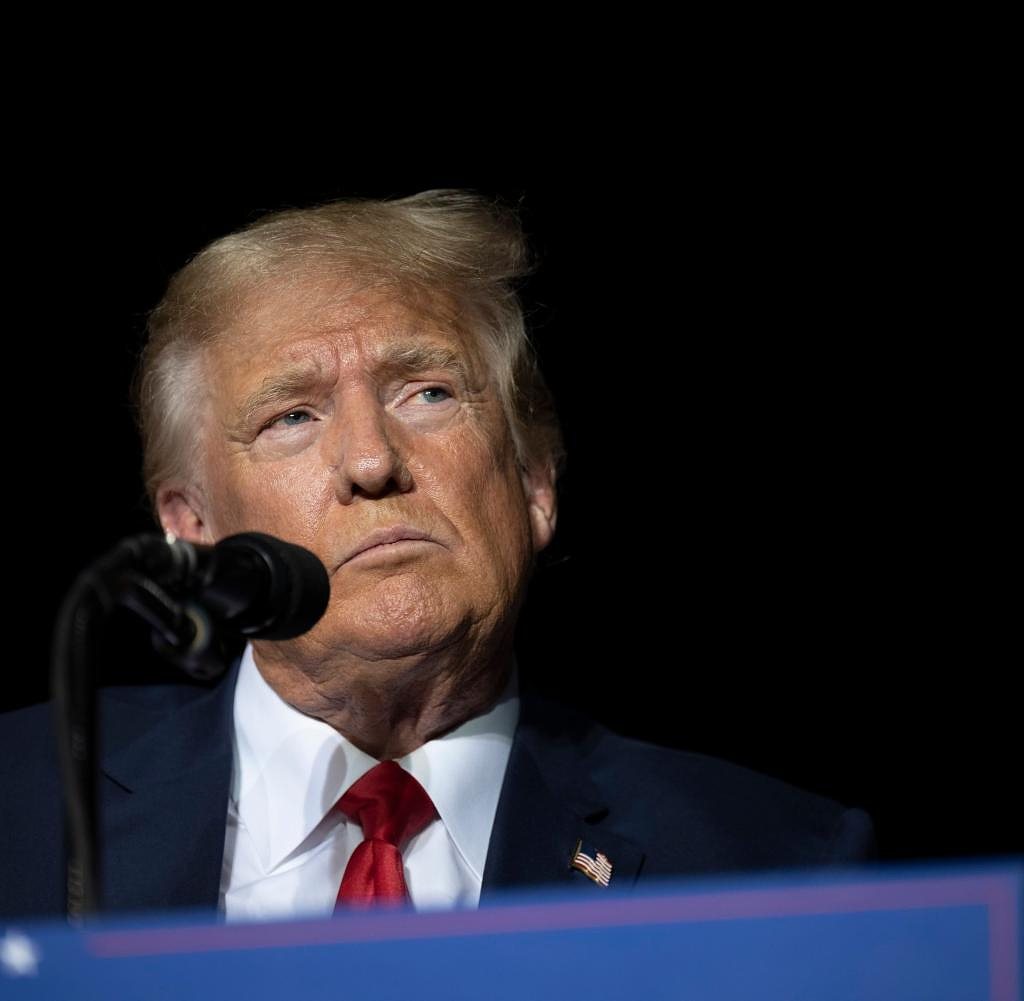 Former US President Donald Trump testified on Wednesday in a libel trial over rape allegations by US columnist E. Jean Carroll. According to the New York law firm Kaplan Hecker

Carroll, now 78, publicly accused then-President Trump in 2019 of raping her in a luxury department store in New York in the 1990s. Trump denied the allegations, saying the former Elle magazine columnist was "totally lying." He added, "She's not my type." Carroll subsequently sued Trump for defamation.

Since then, Trump has repeatedly managed to delay the process. Among other things, the question was whether Trump should be legally represented by the US government because he made the statements during his time as President. Last week, the responsible New York federal judge Lewis Kaplan rejected Trump's request to postpone the questioning further.

Carroll posted a photo of her attorney Roberta Kaplan - who is not related to Judge Kaplan - to Twitter on Tuesday in anticipation of the planned questioning and captioned it, "Good luck tomorrow." She later deleted the tweet. The actual process is not expected to begin until next year.

While the case is about defamation, Carroll could soon sue the ex-president for rape himself. On November 24, New York state passed a law that allows alleged rape victims to sue alleged perpetrators for damages, regardless of the statute of limitations.

Trump himself recently rejected Carroll's allegations and called them "lies". "I don't know this woman and I have no idea who she is," the 76-year-old wrote last week on the online platform Truth Social, which he co-founded. "And while I shouldn't say it, I will. This woman is not my type.”

In the past, numerous women have accused Trump of sexual assault. The right-wing populist, who is flirting with another presidential candidacy in 2024, has always denied such allegations.

‹ ›
Keywords:
NewsteamUSATrumpDonald (geb.1946)
Your comment has been forwarded to the administrator for approval.×
Warning! Will constitute a criminal offense, illegal, threatening, offensive, insulting and swearing, derogatory, defamatory, vulgar, pornographic, indecent, personality rights, damaging or similar nature in the nature of all kinds of financial content, legal, criminal and administrative responsibility for the content of the sender member / members are belong.
Related News