Republican candidate Kari Lake, who lost the gubernatorial election in the US state of Arizona in November and was supported by ex-President Donald Trump, failed to appeal the election results. 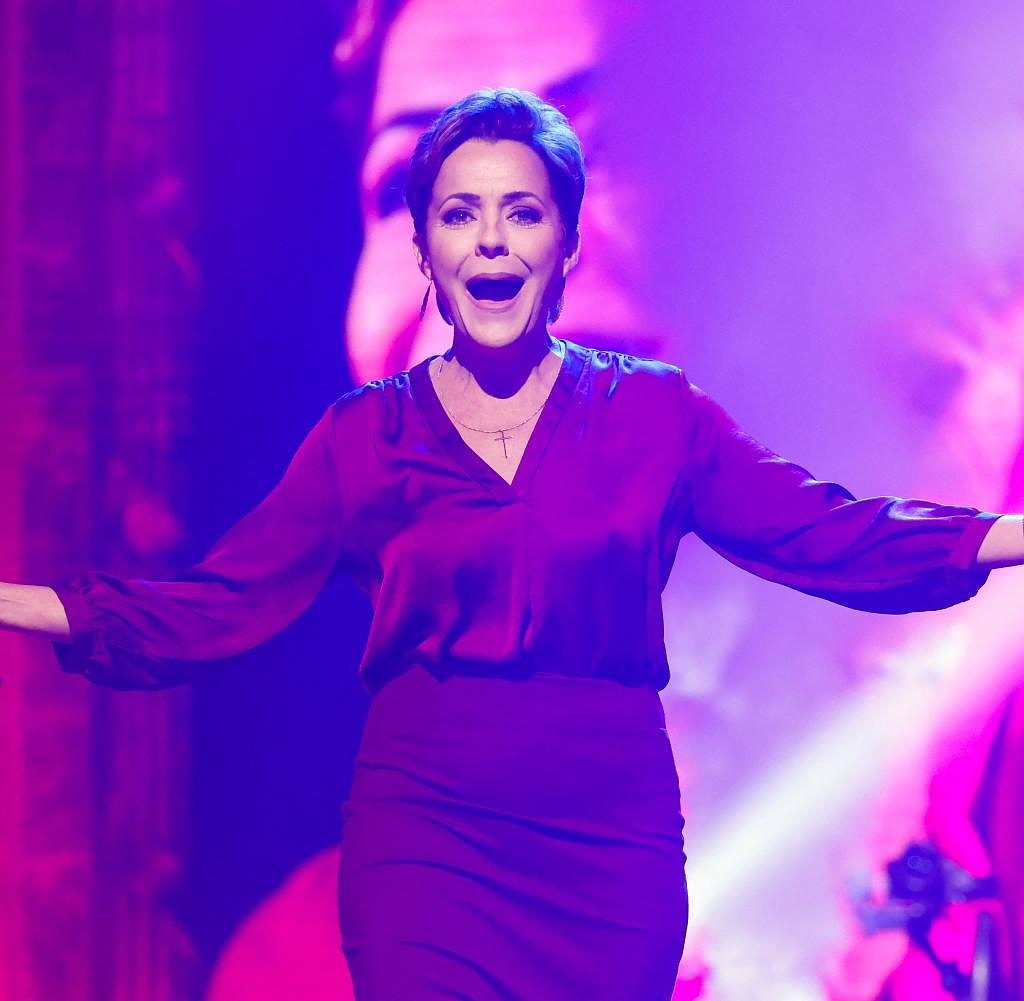 Republican candidate Kari Lake, who lost the gubernatorial election in the US state of Arizona in November and was supported by ex-President Donald Trump, failed to appeal the election results.

The court did not find "clear and compelling evidence of wrongdoing" affecting the November election outcome, as Lake previously claimed, Judge Peter Thompson said in his ruling, seen by AFP on Saturday.

The Arizona court cannot accept speculation or conjecture in place of clear and compelling evidence, said Thompson, who also upheld the victory of election winner Katie Hobbs. Lake announced on Twitter on Saturday that it would appeal the decision.

The 53-year-old lost the gubernatorial election to Democrat Hobbs, who defeated her Republican rival, a fervent Trump supporter, by a margin of 17,117 votes.

After the vote, Lake, who said she believed "100 percent" in her election victory, persistently tried to stir up doubts about the correct conduct of the election. Among other things, she referred to problems with voting machines in the administrative district of Maricopa, where queues had formed in front of some polling stations on election day. According to the responsible authorities, no one was prevented from voting.

The district, which includes Arizona's capital Phoenix, was already under intense scrutiny for unsubstantiated allegations of vote-rigging in the 2020 presidential election. At that time, Biden had won in Arizona by a razor-thin margin of 10,000 votes over Trump - which Lake continued to doubt in her campaign in November.

Despite her defeat in the election, insiders from the Republican Party as well as media experts believe that the former TV presenter has a good chance in the race for the White House in the future.

‹ ›
Keywords:
TrumpNewsteamDonald (geb.1946)Arizona
Your comment has been forwarded to the administrator for approval.×
Warning! Will constitute a criminal offense, illegal, threatening, offensive, insulting and swearing, derogatory, defamatory, vulgar, pornographic, indecent, personality rights, damaging or similar nature in the nature of all kinds of financial content, legal, criminal and administrative responsibility for the content of the sender member / members are belong.
Related News