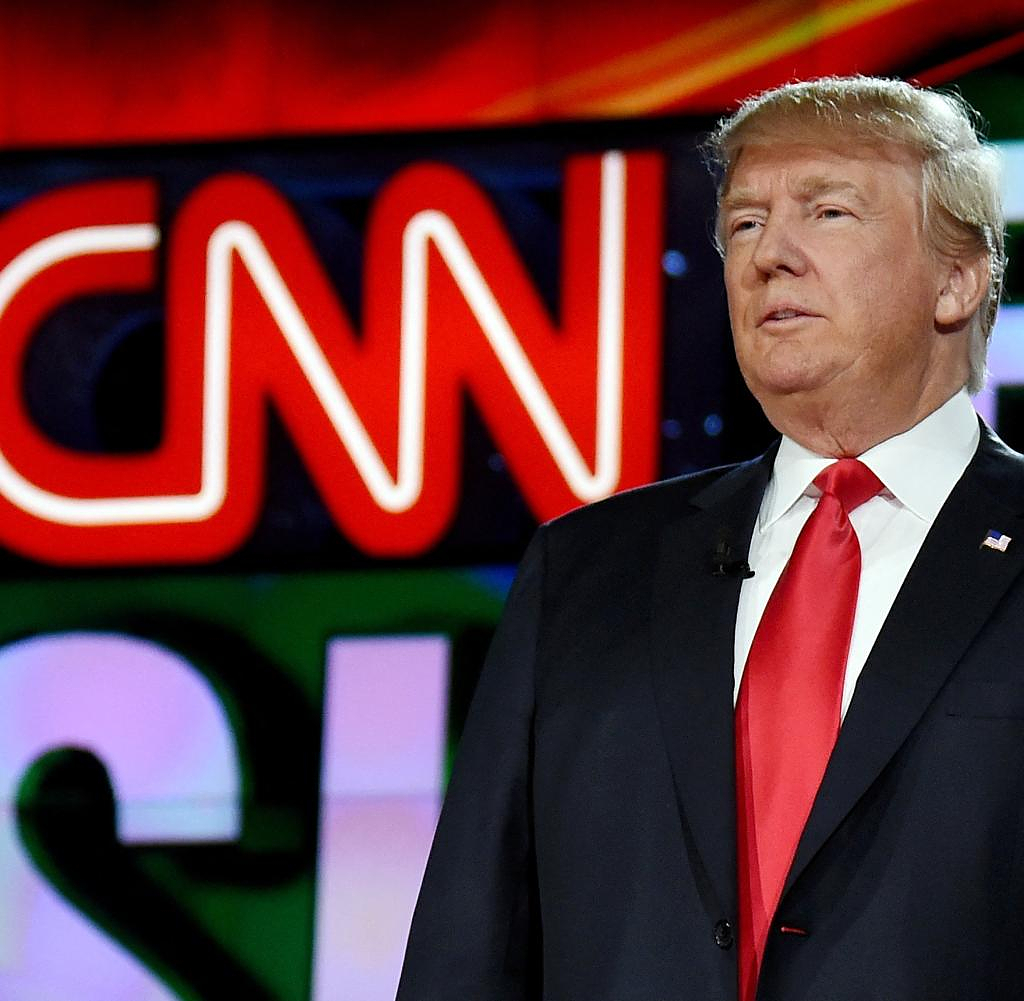 Former US President Donald Trump has sued CNN. The news channel slandered him to prevent any future Trump campaigns, according to a lawsuit filed Monday (local time) in a district court in Fort Lauderdale, Florida. Accordingly, the former President demands 475 million dollars (483 million euros) in damages. The smear campaign has only intensified in recent months "because CNN fears that the plaintiff will run for president in 2024."

The plaintiff is primarily concerned with the term “The Big Lie”, which refers to his unfounded claim that widespread fraud cost him the 2020 election victory. Numerous officials at the federal and state levels, courts and, with William Barr himself, his own Attorney General at the time, have emphasized that there was no evidence of manipulation.

The Trump team's lawsuit said the words "The Big Lie" had been used in CNN's coverage more than 7,700 times since January 2021. The intention behind this is to irritate, scare and trigger people. Trump had repeatedly verbally attacked the news channel during his presidency, which was well received by his conservative supporters.

In a statement on Monday, Trump hinted at possible further lawsuits against other media houses. He could also take “appropriate steps” against the House of Representatives committee of inquiry investigating the violent storming of the Capitol by his supporters on January 6, 2021.

According to several media reports, the new CNN boss Chris Licht stopped his editorial staff from talking about “The Big Lie” in connection with Trump reporting a few months ago. This is because you are adopting the efforts of the Democrats to brand the ex-president.

Media that report critically about him regularly denigrate Trump as lying ("fake news") and as "enemies of the people". For months, the Republican has fueled speculation that he could run again as a candidate for his party in the 2024 presidential election. He describes every action taken against him, including various legal disputes with official bodies, as an attempt by his political opponents to prevent him from running for office.

‹ ›
Keywords:
Fort LauderdaleCNNWarrenSaturdayPolitikFloridaAPDonald Trump
Your comment has been forwarded to the administrator for approval.×
Warning! Will constitute a criminal offense, illegal, threatening, offensive, insulting and swearing, derogatory, defamatory, vulgar, pornographic, indecent, personality rights, damaging or similar nature in the nature of all kinds of financial content, legal, criminal and administrative responsibility for the content of the sender member / members are belong.
Related News