Former US President Donald Trump has caused outrage with a statement about overriding the constitution. 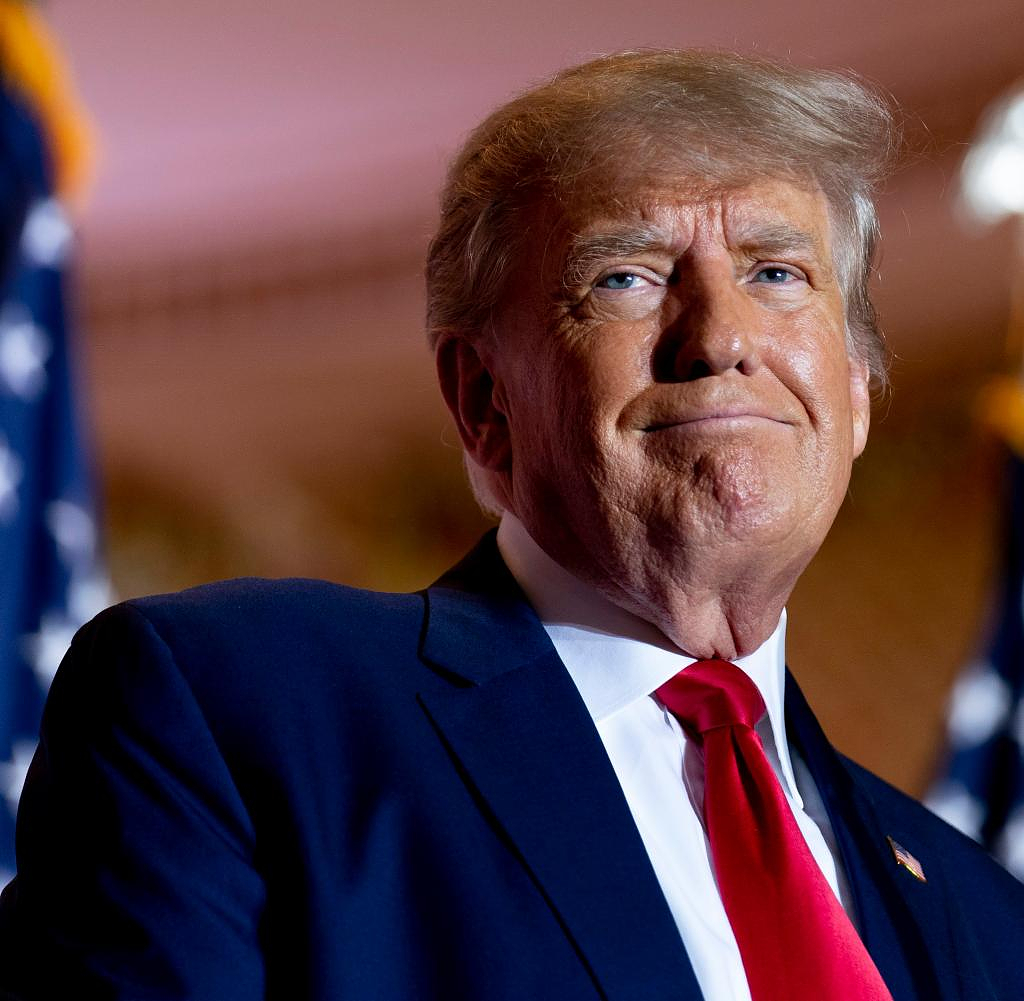 Former US President Donald Trump has caused outrage with a statement about overriding the constitution. Trump had once again spread his false claim on his online network Truth Social on Saturday that he was deprived of a second term in the 2020 election through voter fraud.

"A massive fraud of this nature and magnitude enables the repeal of all rules, regulations and articles, even those written in the Constitution," Trump wrote not tolerate them."

The White House immediately condemned Trump's statement. "Attacking the Constitution and all it stands for is anathema to the soul of our nation and should be universally condemned," said spokesman Andrew Bates.

Republican Congressman Mike Turner told CBS on Sunday that he "vehemently" disagrees with Trump's statements and "absolutely condemns" them. The words should also play a role in the party's decision on who to put in the 2024 White House race.

"There's a political process that has to happen before anyone is a front runner or even the party's nominee," said Turner, who serves as the senior Republican member on the House Intelligence Committee.

Hakeem Jeffries, future leader of the Democrats in the grand chamber of Congress, described Trump's post on ABC as strange and extreme. Republicans will have to decide whether to continue to welcome his anti-Democratic views, Jeffries said.

‹ ›
Keywords:
TrumpDonald TrumpApple PodcastAmazon MusicPolitikNewsteamUSAPolitikDonald (geb.1946)RepublikanerTruth SocialAußerkraftsetzung
Your comment has been forwarded to the administrator for approval.×
Warning! Will constitute a criminal offense, illegal, threatening, offensive, insulting and swearing, derogatory, defamatory, vulgar, pornographic, indecent, personality rights, damaging or similar nature in the nature of all kinds of financial content, legal, criminal and administrative responsibility for the content of the sender member / members are belong.
Related News