Trucks transported tobacco instead of peat

Customs investigators in Lübeck-Travemünde discovered large quantities of untaxed tobacco on a truck registered as a consignment of peat. 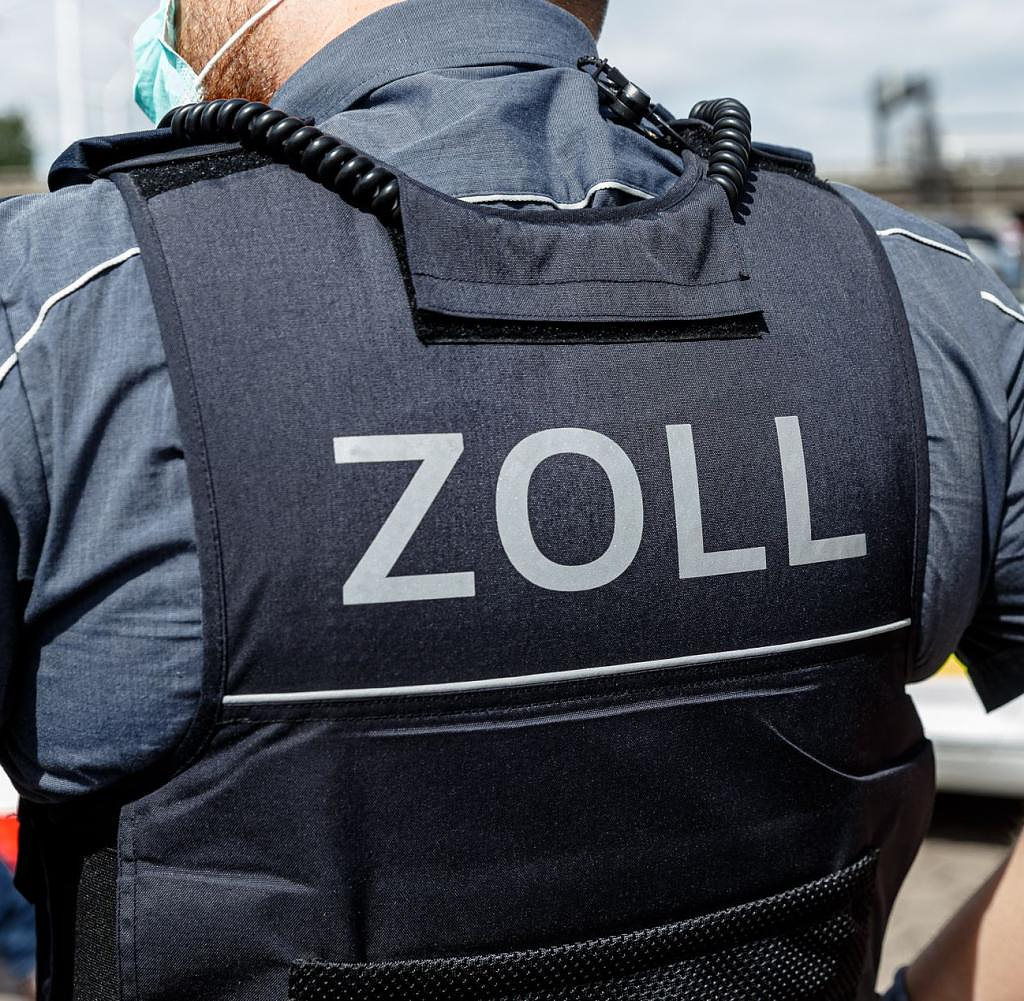 Customs investigators in Lübeck-Travemünde discovered large quantities of untaxed tobacco on a truck registered as a consignment of peat. The Hamburg Customs Investigation Office announced on Wednesday that the truck driver who had arrived on a ferry from Latvia wanted to smuggle in cartons containing 10.4 million untaxed and duty-unpaid cigarettes. The tax damage amounts to 1.9 million euros. Tobacco tax alone would have cost around 11 cents per cigarette.

With such disclosures, customs are making a "great contribution to tax justice in Germany and Europe," said Stephan Meyns, spokesman for the Hamburg Customs Investigation Office on Wednesday. The truck was noticed by officers during a routine check. One checks "risk-oriented at the import and export", explained Meyns.

The Hamburg Customs Investigation Office is now investigating the origin of the smuggled cigarettes and the recipients, who are believed to be in Western Europe. The evidence seized on the day of the crime is currently being evaluated. Customs investigators also check whether the cigarettes seized are genuine or counterfeit.

At the end of last week, customs made a similar find. Customs officials at Hamburg Airport discovered almost 50 kilograms of the chewing drug khat in the luggage of a 46-year-old. The man first stated that the packages contained only tea. However, a rapid on-site test confirmed officials' suspicions that it was khat.

The suspect had traveled to Hamburg from Senegal via Turkey and is now in custody. The officials estimate the black market value of the drug at 500,000 euros.

In mid-October, customs discovered more than 350 kilograms of cocaine in a refrigerated container loaded with bananas in the port of Hamburg. The drug, with a street value of more than ten million euros, was hidden under the bottom plate of the container.

According to the information provided, the transport box had been selected in the container inspection facility of the main customs office for an obligatory X-ray check. Irregularities were discovered in the floor. After customs officials unloaded the bananas and removed the bottom plate, a total of 354 kilograms of cocaine were found in 300 packages.

‹ ›
Keywords:
ZollfahndungZigarettenschmuggelZigarettensteuerZigarettenHamburgLübeckTexttospeechLettlandWesteuropaZollfahndungsamt HamburgEuropaTravemündeSchmuggelzigarettenTorfKrimi
Your comment has been forwarded to the administrator for approval.×
Warning! Will constitute a criminal offense, illegal, threatening, offensive, insulting and swearing, derogatory, defamatory, vulgar, pornographic, indecent, personality rights, damaging or similar nature in the nature of all kinds of financial content, legal, criminal and administrative responsibility for the content of the sender member / members are belong.
Related News