The number of dead and missing from the violent tropical storm "Nalgae" in the Philippines has continued to rise. 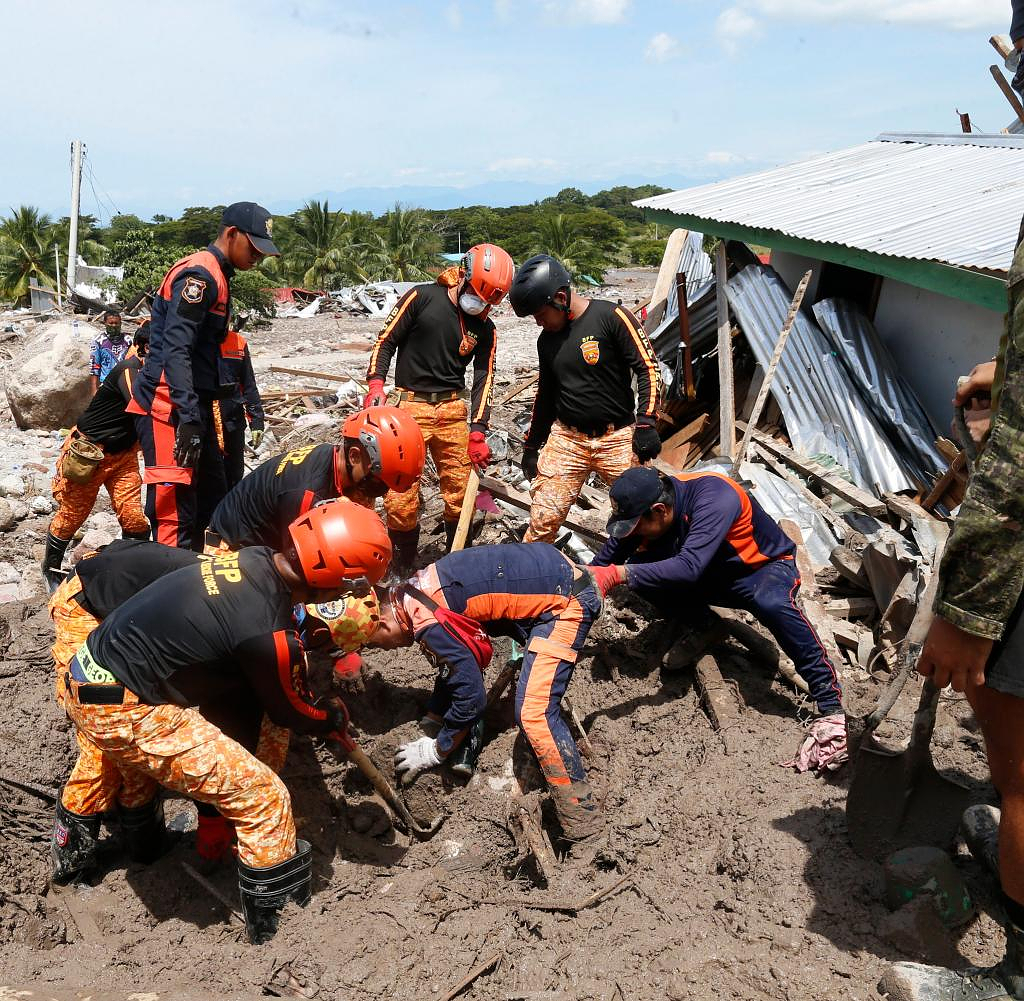 The number of dead and missing from the violent tropical storm "Nalgae" in the Philippines has continued to rise. By Monday, 98 dead and 63 missing had been recorded, said the Southeast Asian island state's civil protection department.

Almost 70 people were injured in the floods and landslides. More than 900,000 of those affected had to leave their homes, 200,000 of them are currently housed in evacuation centers, it said.

The storms initially wreaked havoc in the south of the Philippines at the end of last week. More than 100 houses were buried by masses of earth in Maguindanao province. "Nalgae" then moved northwest. The Western Visayas region and the provinces of Cavite, Laguna and Batangas south of the capital Manila were particularly affected.

The storm, which is called "Paeng" in the Philippines, is expected to leave the country on Monday afternoon (local time) and move towards southern China, the weather service said. He was traveling with wind speeds of 85 kilometers per hour and gusts of up to 105 kilometers per hour.

‹ ›
Keywords:
NewsteamUnwetterPhilippinenTexttospeechNalgaePhilippinen PaengMaguindanaoChinaDatu Odin SinsuatWestern VisayaTropensturmVermissteKrimi
Your comment has been forwarded to the administrator for approval.×
Warning! Will constitute a criminal offense, illegal, threatening, offensive, insulting and swearing, derogatory, defamatory, vulgar, pornographic, indecent, personality rights, damaging or similar nature in the nature of all kinds of financial content, legal, criminal and administrative responsibility for the content of the sender member / members are belong.
Related News