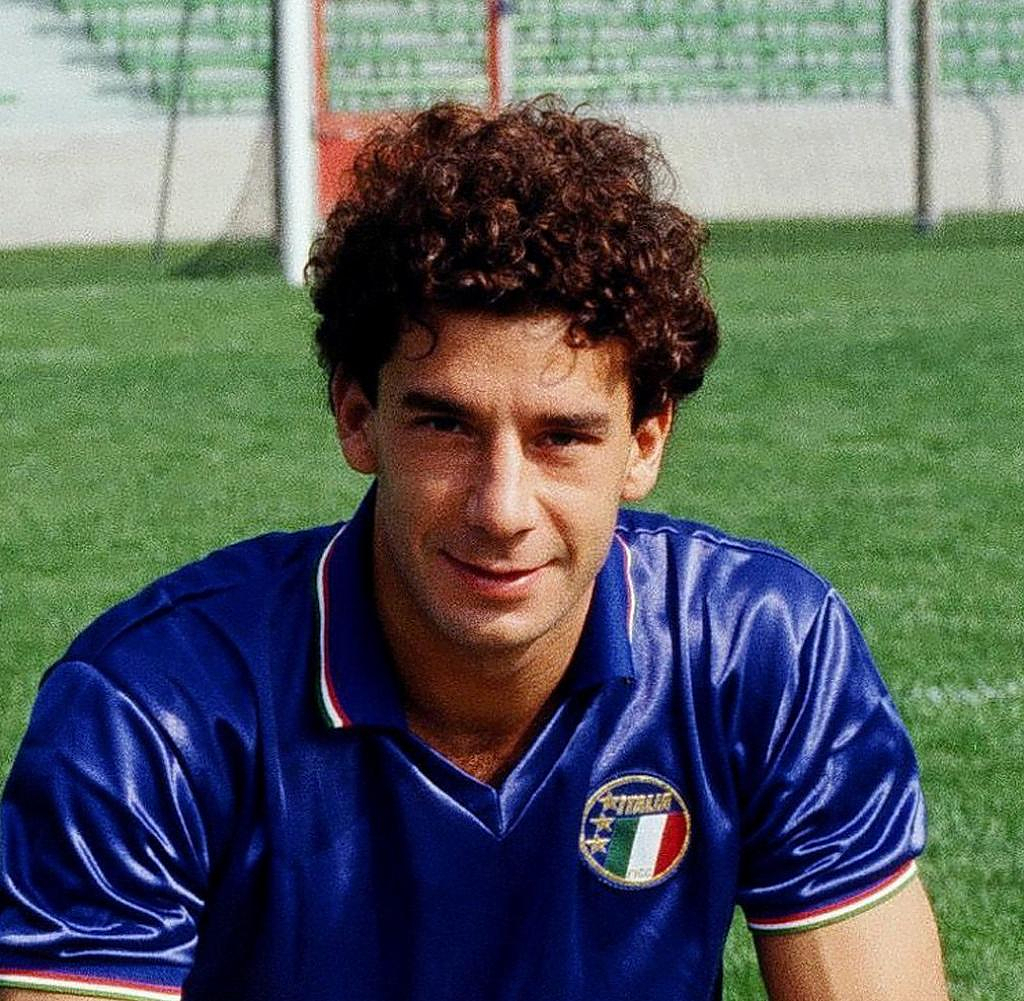 Italian football mourns Gianluca Vialli. The 59-time national player died after a long illness at the age of 59. Vialli has been suffering from pancreatic cancer since 2017. The forward announced in 2020 that he had recovered from the illness. But she returned last year. Now Vialli lost the fight against cancer.

Vialli started his professional career in 1984 with Sampdoria Genoa and joined Juventus in 1992 for the then-record fee of €16.5m after leading Sampdoria to the Italian championship. After four years in Turin, he made the leap to Chelsea in the Premier League, where he ended his playing career in 1999.

Vialli scored 16 goals in 59 international matches and played at two World Cups (1986 and 1990). He celebrated his greatest success when he won the Champions League with Juventus in 1996. He also won the Uefa Cup twice and the European Cup Winners' Cup. He has won at least one title at every club he has played for.

In his last season he acted at Chelsea as a player-manager. Vialli succeeded Ruud Gullit and became the first Italian on the touchline in the Premier League. In 2000 he led the Blues as head coach to the English Cup before becoming manager at Watford FC a year later.

After his release in 2002, Vialli became quiet. Since 2019 he has acted as the head of the delegation for the Italian national team and, as an official, won the title at the European Championships last summer. His serious illness made this impossible in the end. "So many will miss you. A legend for us and for so many in football. Rest in peace Gianluca Vialli," Chelsea tweeted.

"I am deeply saddened," Italian Football Federation (FIGC) boss Gabriele Gravina said in a statement on . "I was hoping to the last that he could perform another miracle. But I am comforted by the knowledge that what he did for Italian football and the blue jersey will never be forgotten." The FIGC has ordered a minute's silence before all Serie A games on the coming matchday.

‹ ›
Keywords:
VialliGianlucaItalien FußballnationalmannschaftJuventus TurinChelsea London
Your comment has been forwarded to the administrator for approval.×
Warning! Will constitute a criminal offense, illegal, threatening, offensive, insulting and swearing, derogatory, defamatory, vulgar, pornographic, indecent, personality rights, damaging or similar nature in the nature of all kinds of financial content, legal, criminal and administrative responsibility for the content of the sender member / members are belong.
Related News