Transport prices in Ile-de-France: the government ready to "work" with Pécresse

"There is a need for financing for IDFM", recognized the Minister of Public Accounts on BFMTV / RMC, while the president of the institution Valérie Pécresse must find 450 million euros by the board of directors of Wednesday to balance the 2023 budget. 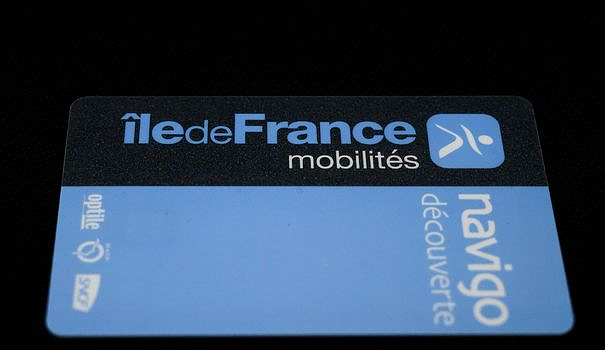 "There is a need for financing for IDFM", recognized the Minister of Public Accounts on BFMTV / RMC, while the president of the institution Valérie Pécresse must find 450 million euros by the board of directors of Wednesday to balance the 2023 budget.

"It is a file followed at a very high level, by the Prime Minister, the ministers concerned. We will continue to work with her (Ms. Pécresse, editor's note) to find solutions, to help her", assured Gabriel Attal.

"But it must help us to help it, by looking at other possibilities" than the increase in the Navigo monthly plan to complete the 2023 budget, constrained by inflation and soaring energy prices.

Currently sold at 75.20 euros per month, the price of the Navigo pass could increase to 90 euros, and that of the unit metro ticket from 1.90 to 2.30 euros if IDFM did not find new sources of financing.

A possible 20% increase that Valérie Pécresse has already deemed "unacceptable".

The Minister of Economy Bruno Le Maire followed suit on France Inter, claiming to be "accountant of the money of all French people".

"It's complicated for me to go and explain to someone who lives in Nantes, Nevers or Romorantin that I'm going to take public money which also belongs to him to help the richest region of France", a attacked the government's N.2.

In a deliberation that she must submit to the board of directors of IDFM, Valérie Pécresse recently threatened to suspend a series of payments linked to major projects (Olympic Games, Grand Paris Express) if the State does not make a move. to avoid too high a rise in public transport fares.