The transport ministers of the federal and state governments consider a nationwide local transport ticket for 49 euros per month to be possible as a successor to the 9-euro ticket. 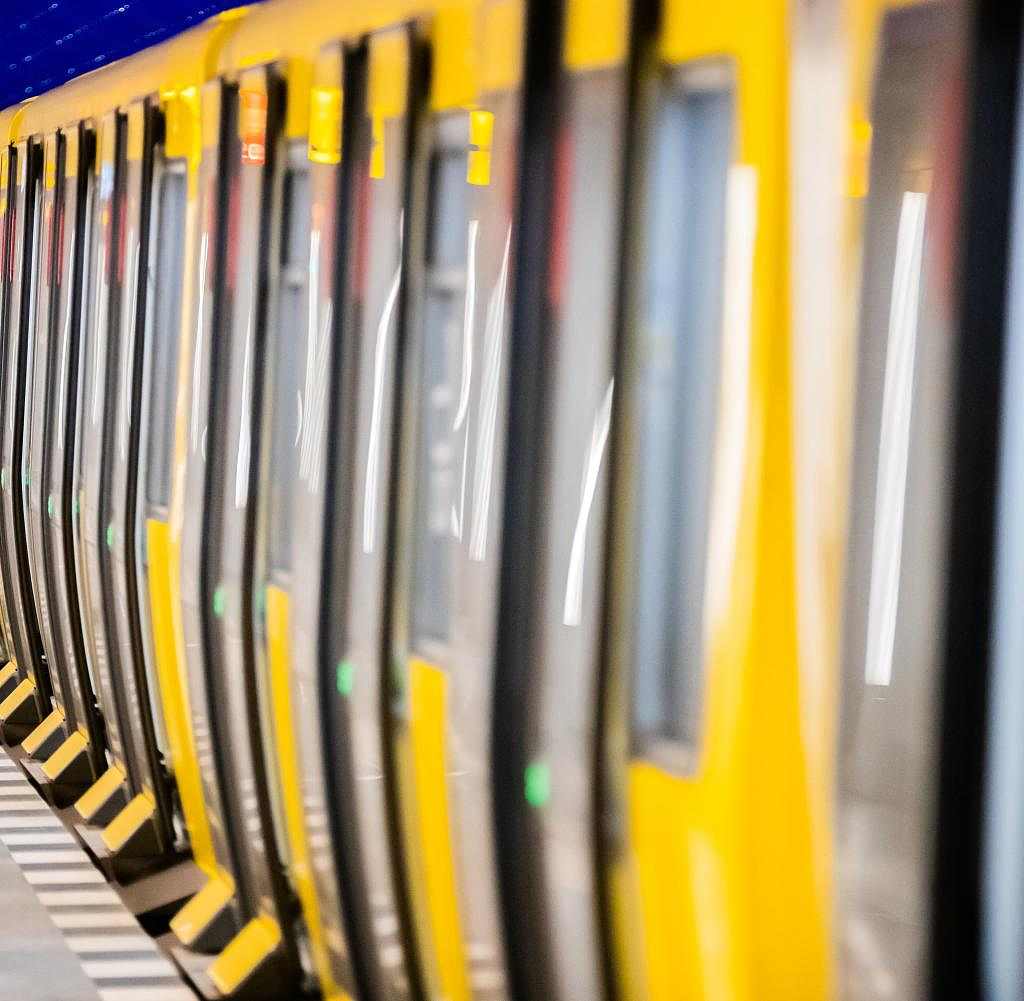 The transport ministers of the federal and state governments consider a nationwide local transport ticket for 49 euros per month to be possible as a successor to the 9-euro ticket. This emerges from a decision paper for the conference of transport ministers, which was presented to the German Press Agency on Thursday.

"In agreement with the federal government, the conference of transport ministers holds an introductory price of 49 euros/month for a monthly subscription for a possible offer," it says. The federal and state governments support the fastest possible introduction.

The federal government will provide 1.5 billion annually for this from 2023, it is said. The aim is for funding by the federal states to be the same amount. "The federal states are willing to co-finance under the condition of an agreement on the regionalization funds."

At their meeting in Bremerhaven, the pressure on the federal and state transport ministers had increased to find a solution for the successor to the 9-euro ticket. The ministers must finally come to an agreement, said an alliance of trade unions and environmental organizations on Wednesday that calls itself "Public transport needs a future" and in which Verdi and BUND, for example, are involved. In order to advance the mobility turnaround, the federal and state governments would have to “provide the money now”.

‹ ›
Keywords:
NewsteamNahverkehrVerkehrsministeriumTicketpreiseVerkehrsministerkonferenzKarriereBremerhavenNahverkehrsticketVerdiBeschlusspapierBUND (Bund Für Umwelt Und Naturschutz Deutschland)
Your comment has been forwarded to the administrator for approval.×
Warning! Will constitute a criminal offense, illegal, threatening, offensive, insulting and swearing, derogatory, defamatory, vulgar, pornographic, indecent, personality rights, damaging or similar nature in the nature of all kinds of financial content, legal, criminal and administrative responsibility for the content of the sender member / members are belong.
Related News