A children's shop in Kassel has terminated the childcare contract for a four-year-old. 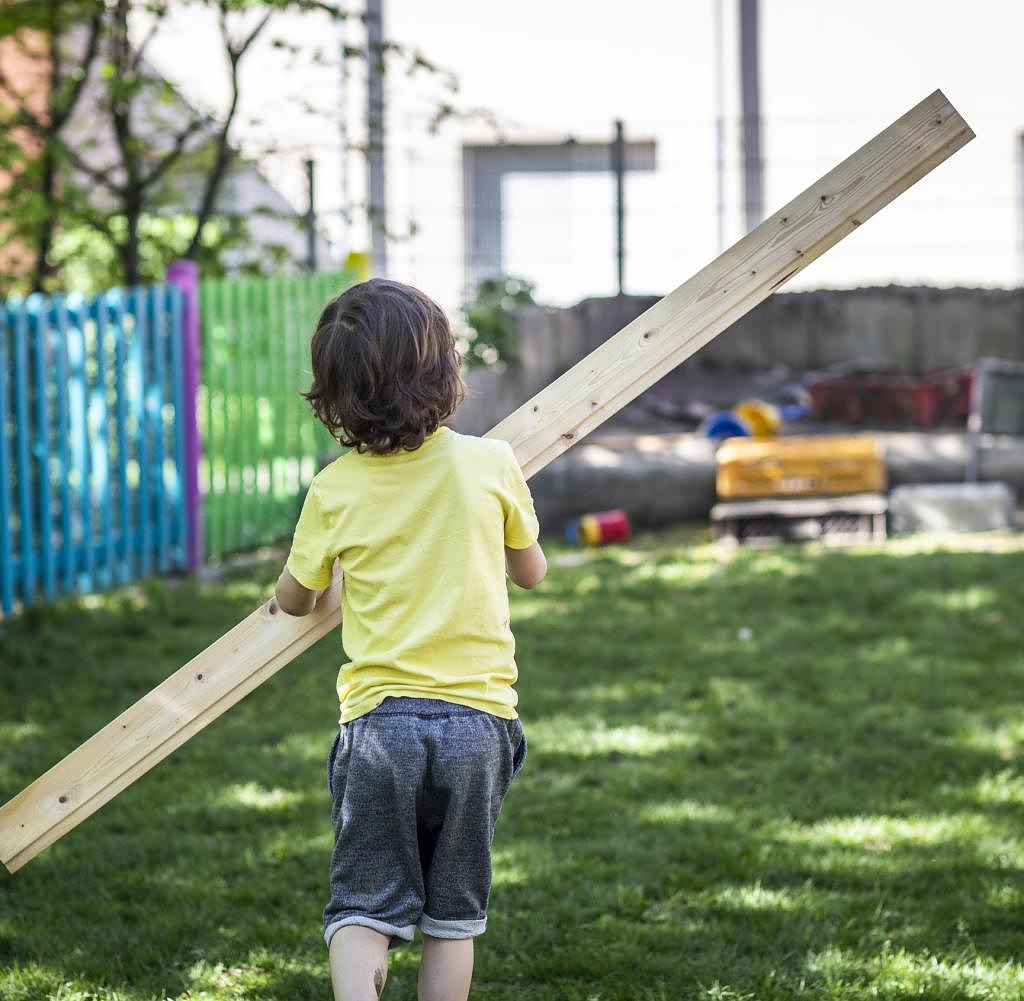 A children's shop in Kassel has terminated the childcare contract for a four-year-old. The notice was officially given because there were "irresolvable differences of opinion", the mother reported in an interview with the "Frankfurter Rundschau", in which she made serious allegations against the management.

Specifically, two days before the dismissal, there was a dispute with the educational management: "In the short conversation, it quickly became clear that the person with my trans* femininity was overwhelmed," complains the mother, whose name was changed according to FR for her own protection be. With the words "there is the door" the family was finally complemented from the kindergarten, the mother continues.

The daycare supervision of the city of Kassel confirms the incident. "The daycare supervision was requested by both the custodians and the facility and takes the incident very seriously," said a press spokesman when asked by WELT. As a supervisor, the city therefore visited and checked the facility in question. "During this visit, it was determined that there was no reason to complain about the basic conceptual work of the day-care center."

Nevertheless, the case continues to cause a stir and is discussed above all on social networks: some perceive the behavior of the trans mother as offensive, others that of the daycare management as discriminatory.

The reason for the dispute is said to have been books that the transsexual mother had brought to the day care center during the adjustment phase, which took place in September: "One day I sat down with the children and read books with them. I had brought extra books from Luca. In contrast to the books in kindergarten, these try to depict different realities of life in our society,” the mother recalls in the interview. “The books also portray queer identities in a child-friendly way. Later I put the books in the book corner." And: "Unlike the existing books, these would be written by marginalized people themselves (own voices)."

Apparently, a dispute broke out between the parents and the children's shop management. "When my partner later got the books back, she was advised that such content should not be made available to children without educational guidance," says the mother.

She also stated that she was very shocked by the expulsion. Her partner took the child to the spa for three weeks, and she had also applied for one. "It seems to be easier for the board to throw me out of kindergarten as a trans* woman than to familiarize myself with the topic or even to question our own pedagogical structures," she says in an interview.

After receiving the notice of termination, several attempts at mediation, also with legal support, failed, says the mother. So far, however, without success. According to FR, however, the children's shop rejects the mother's allegations.

According to the press spokesman, the city of Kassel has now offered to mediate between the two parties or to help in an attempt to find a new facility for the child.

“Every facility for children that can be licensed for operation needs a meaningful concept. The concept is based on the Hessian education and training plan," says the spokesman. This also includes the guiding principle of health, which in turn includes the sub-item sexuality. It is also intended that “children can freely develop their gender identity, learn how to deal with their own bodies impartially, acquire a basic knowledge of sexuality” – and also develop an awareness of a personal intimate sphere.

‹ ›
Keywords:
NewsteamTranssexualitätKasselTexttospeechFrankfurter RundschauFRKitaTransMutterSexualitätAuffassungsunterschiedeKrimi
Your comment has been forwarded to the administrator for approval.×
Warning! Will constitute a criminal offense, illegal, threatening, offensive, insulting and swearing, derogatory, defamatory, vulgar, pornographic, indecent, personality rights, damaging or similar nature in the nature of all kinds of financial content, legal, criminal and administrative responsibility for the content of the sender member / members are belong.
Related News