Traffic restored along the road between Maracena & Albolote

Half a year later, Albolote to Maracena road, the GR-3417 is open again for traffic. 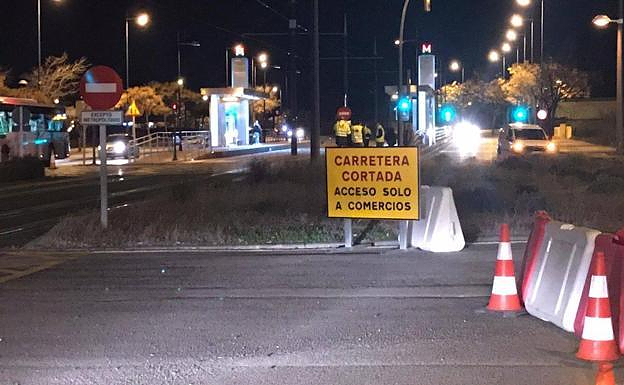 Half a year later, Albolote to Maracena road, the GR-3417 is open again for traffic. This was after completion of emergency works in the Juncaril stream. These works were initiated after the January heavy rains caused landslides. Traffic in the highway's one lane was closed from that point on.

The Junta de Andalucia as well as the Diputacion de Granada have invested a total of 90,000.00 euros in the work. It began five months ago. After more than 100 days without rest, the lane that was shut down to traffic has been reopened.

‹ ›
Keywords:
RestablecidoTraficoCarreteraMaracenaAlbolote
Your comment has been forwarded to the administrator for approval.×
Warning! Will constitute a criminal offense, illegal, threatening, offensive, insulting and swearing, derogatory, defamatory, vulgar, pornographic, indecent, personality rights, damaging or similar nature in the nature of all kinds of financial content, legal, criminal and administrative responsibility for the content of the sender member / members are belong.
Related News