The planned new government terminal at BER has finally come to an end. 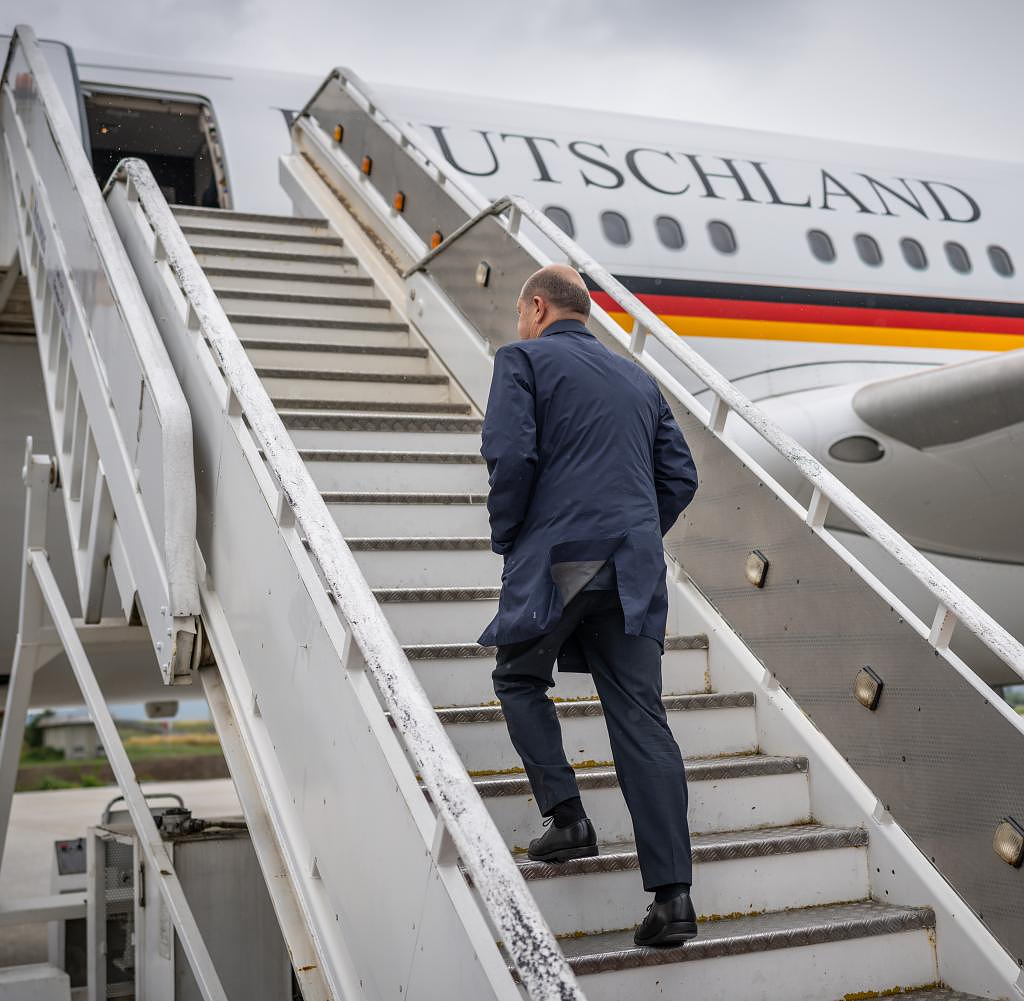 With interim, the ministry is referring to the temporary building that opened in October 2020 and has since served as the federal government’s air traffic terminal. The cost of constructing the building was around 70 million euros. According to earlier estimates, the new government terminal would have cost a multiple of this sum – the “Tagesspiegel” now reports more than half a billion euros.

In the past, the FDP had therefore repeatedly called for the construction of a new representative terminal to be abandoned. The Foreign Office in particular had stuck to the plans for a long time.

‹ ›
Keywords:
FlugzeugeBerlinBrandenburgAmpelKoalitionFinanzenTagesspiegelFDPOlaf ScholzRegierungsterminalInterimKarriere
Your comment has been forwarded to the administrator for approval.×
Warning! Will constitute a criminal offense, illegal, threatening, offensive, insulting and swearing, derogatory, defamatory, vulgar, pornographic, indecent, personality rights, damaging or similar nature in the nature of all kinds of financial content, legal, criminal and administrative responsibility for the content of the sender member / members are belong.
Related News 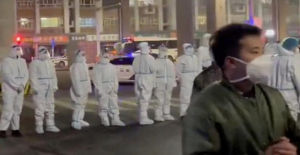