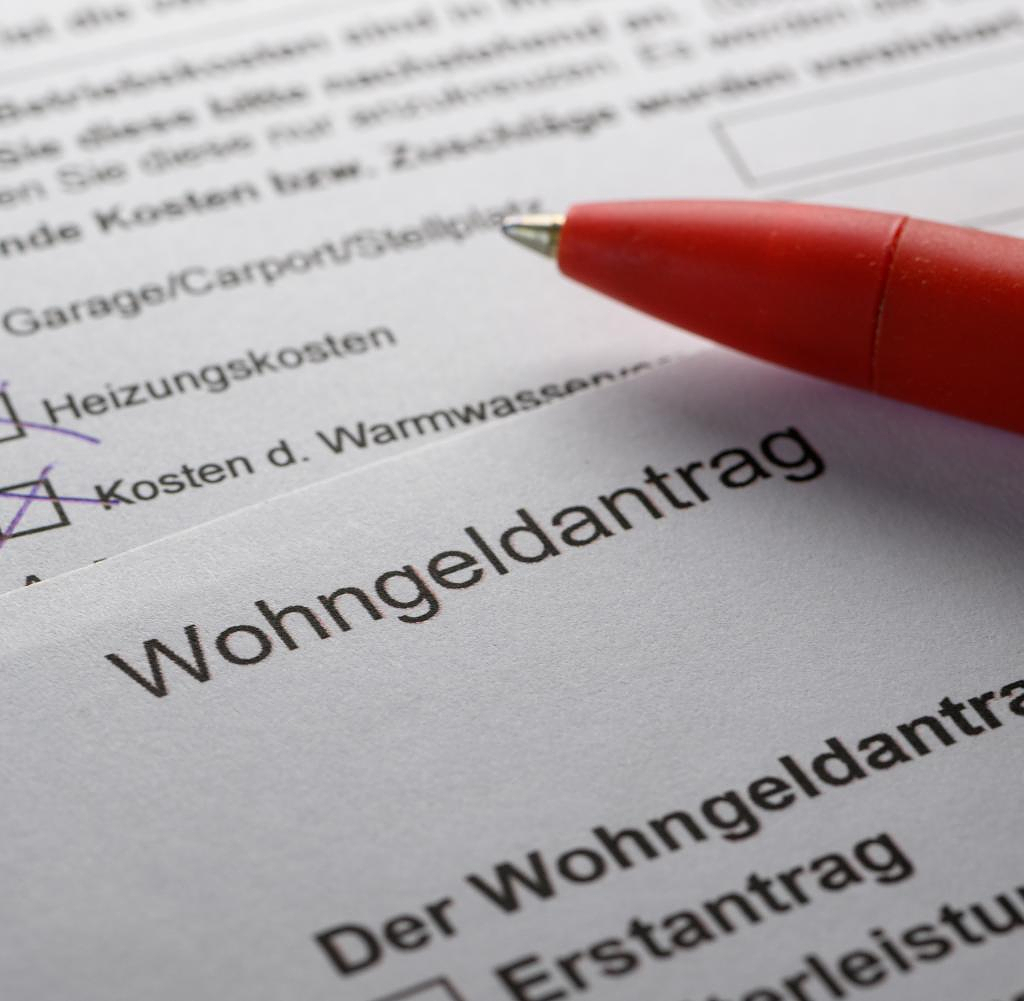 Energy price flat rate, gas price brake, housing benefit increase - the legislator has now passed most of the relief measures announced in the summer. However, in many cases it is unclear when the money to cushion the high energy prices will actually reach citizens and companies.

Experts see an overload of the administration. "Everyone will eventually get their money, but it will take time and mistakes will happen," said Lutz Goebel, head of the Regulatory Control Council, WELT AM SONNTAG. It is the federal government's independent advisory body on bureaucracy reduction and legislation. Now it's taking revenge that the digitization of the administration "simply messed up", he said.

Goebel sees another reason for the expected problems in the way the relief packages came about. "If more time were left at the beginning with the legislation, there would be less frustration for everyone involved in the end," he said.

The government often gives all those who have to implement the projects on site only a few hours to comment on the draft laws. "It's definitely at the expense of quality."

Jens Spahn, deputy chairman of the Union faction, demands that the government implement the measures that have been decided more easily. "The traffic light should urgently subject all of its projects to a bureaucracy check." The administrative effort for the projects is enormous.

"When offices, municipalities and suppliers are overburdened by complicated rules, financial relief for citizens and companies arrives too late or not at all," said Spahn. She has apparently already forgotten the moratorium on stress actually decided by the government.

The annoyance of the municipalities is mainly sparked by the housing benefit reform, which increased the circle of those entitled to apply from around 600,000 to two million households at the turn of the year. "When it is implemented, there is a risk that the housing benefit system will collapse well into the coming year," said Gerd Landsberg, general manager of the German Association of Towns and Municipalities.

The housing benefit offices could not even be adequately equipped with qualified specialist staff until January. "We expect that there will be delays in the processing of housing benefit and thus also in the payment until mid-2023," said Landsberg.

Individual municipalities are currently expecting two and a half to five times the number of applications than before. This was the result of a survey by WELT AM SONNTAG among the ten largest German cities. In order to be able to cope with the volume, they are already increasing their staff.

At the same time, the cities criticize the complexity of the housing benefit system. The federal government must therefore ensure a quick "debureaucratization of the procedures", demanded, for example, by the social department in Munich.

Criticism of the design of the federal government's aid packages also comes from the German tax union. "The relief measures are completely uncoordinated with each other," said Federal Chairman Florian Köbler. First there was the energy price flat rate only for employees, but then also for pensioners and pension recipients, now the taxation of the gas price cap is added.

"This is a shambles that hits a financial administration that is already at the absolute limit," said Köbler. Many taxpayers would notice the consequences of overtime in 2023. "Citizens will have to wait longer for tax refund claims in the coming year," said Köbler.

The service centers and telephone hotlines of the authorities are already being flooded with inquiries, for example from pensioners who wanted to know whether they will have to submit a tax return next year because of the 300 euro energy price flat rate, which is to be paid out by December 15th.

There are also doubts among companies as to whether the money will come in time. For example, energy suppliers' applications for compensation for the December deduction for gas customers are first checked by three bodies before they are paid out.

"The schedule is extremely tight, there is no time buffer whatsoever," said Kerstin Andreae, General Manager of the Federal Association of Energy and Water Industries. If the energy suppliers do not receive the reimbursement of the December deduction from the state in good time, their liquidity is at risk.

‹ ›
Keywords:
EnergiepreiseSeibelKarstenGaspreiseMeyerLaurinVerwaltungWohngeldReform
Your comment has been forwarded to the administrator for approval.×
Warning! Will constitute a criminal offense, illegal, threatening, offensive, insulting and swearing, derogatory, defamatory, vulgar, pornographic, indecent, personality rights, damaging or similar nature in the nature of all kinds of financial content, legal, criminal and administrative responsibility for the content of the sender member / members are belong.
Related News