In a macabre case involving the trade in body parts, the operator of a funeral home in the US state of Colorado has been sentenced to 20 years in prison. 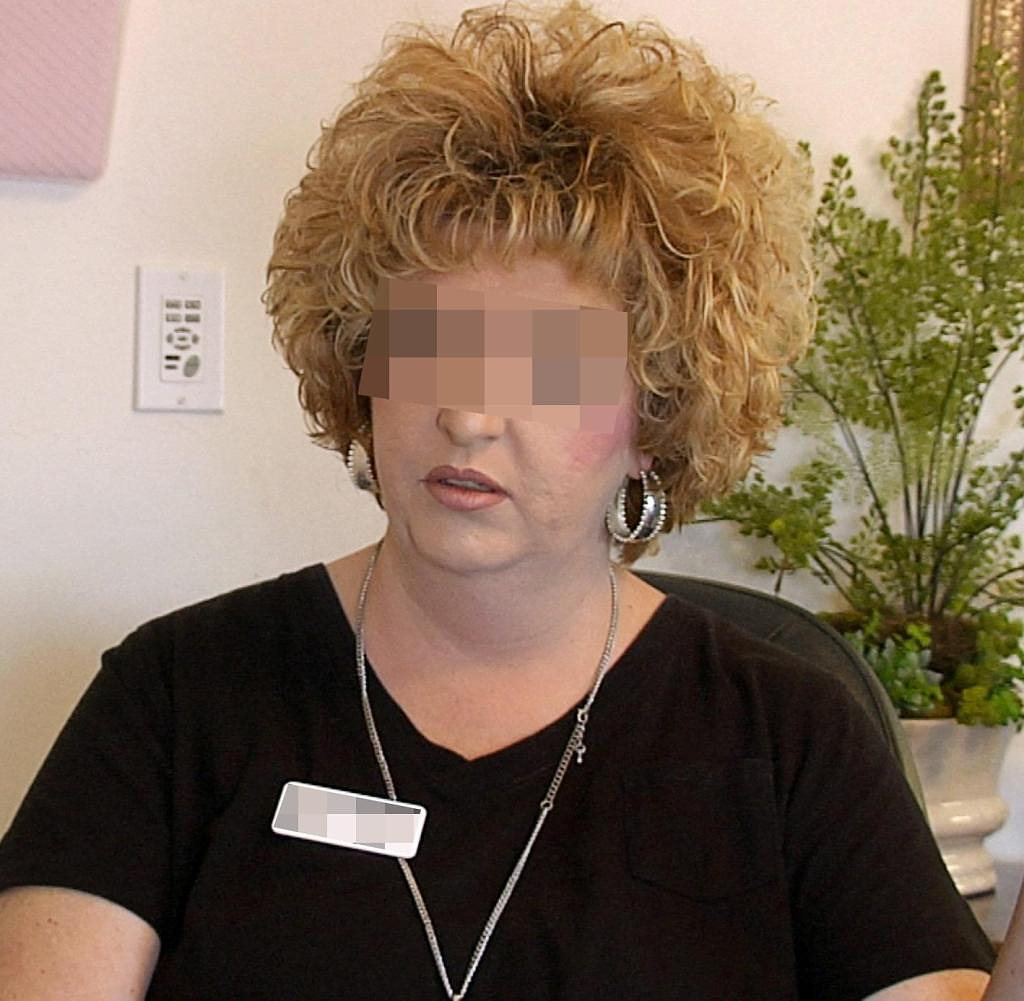 In a macabre case involving the trade in body parts, the operator of a funeral home in the US state of Colorado has been sentenced to 20 years in prison. 48-year-old Megan H. was accused of dealing in body parts.

After pleading guilty to charges of mail fraud in a November plea deal that dropped other charges against her, federal judge Christine Arguello handed her the maximum sentence of 20 years in prison, The Daily Sentinel reported.

The defendant, along with her 69-year-old mother Shirley K., who also pleaded guilty to mail fraud, sold bodies or body parts to third parties on dozens of occasions for research purposes, the US Department of Justice attested.

This was done without the knowledge of the families of the deceased. According to the British BBC, the two women dismantled up to 560 bodies between 2010 and 2018 and sold arms, legs and heads to medical training companies.

They are said to have previously offered grieving families a cost of US$1,000 or more to cremate their deceased and then hand over the remains to their loved ones. According to the authorities, many of the cremations never took place or only partially. Instead, the families received urns in which the ashes of other deceased were also mixed.

Judge Arguelle also handed the mother a 15-year prison sentence after witnesses testified about the pain it caused them.

Mother and daughter had run the funeral home in the town of Montrose. In 2020, they were arrested and charged with six counts of mail fraud and three counts of illegally transporting hazardous materials.

‹ ›
Keywords:
NewsteamBestattungenKrematorienTexttospeechColoradoMontroseBBCLeichenteilenHändelEinäscherungKrimi
Your comment has been forwarded to the administrator for approval.×
Warning! Will constitute a criminal offense, illegal, threatening, offensive, insulting and swearing, derogatory, defamatory, vulgar, pornographic, indecent, personality rights, damaging or similar nature in the nature of all kinds of financial content, legal, criminal and administrative responsibility for the content of the sender member / members are belong.
Related News