A judicial investigation was opened in August for endangering others and the offense of obstructing an authorized agent, said this source. 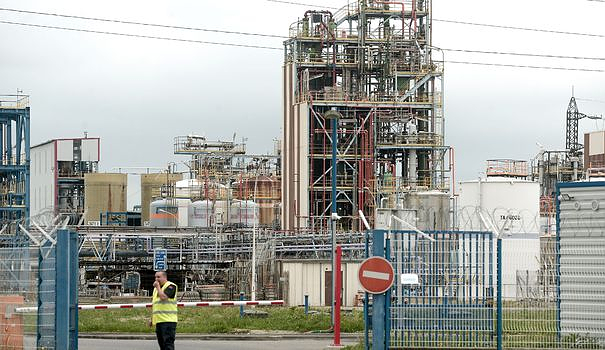 A judicial investigation was opened in August for endangering others and the offense of obstructing an authorized agent, said this source.

"We are not aware of any open judicial information on this subject," reacted Sanofi, contacted by AFP.

The Sanofi factory, which has around fifty employees in the Lacq basin, was shut down in early July 2018 after the revelation by the France Nature Environnement (FNE) association of toxic discharges outside the standards of sodium valproate.

This substance is the basis for Depakine, a drug accused of causing neurodevelopmental disorders in children.

The site had resumed production in stages, under environmental constraints and increased controls. It then experienced further downtime in September 2018 after further "non-compliant" rejections of the same product.

In June 2020, the National Federation of Chemical Industries CGT, the CGT Syndicate of Chemical Industries Sisteron and Mourenx and the Local CGT Union of Mourenx, Bassin de Lacq-Orthez and surroundings had filed a complaint with civil action to obtain the seizure an investigating judge from the public health department of the Paris court.

The latter had initially been declared inadmissible.

"We are satisfied and hope that this instruction will allow employees and residents to obtain answers to their legitimate questions", reacted to AFP Me François Lafforgue, lawyer for the CGT.

In a message to AFP, Sanofi pointed out that "the sodium valproate manufacturing process" generated "certain atmospheric emissions for which no threshold was set until 2018".

"It was only from 2018 that a prefectural decree established sodium valproate emission thresholds", adds the group, indicating that it had "undertaken a large investment program on its Mourenx installation, which meets all prefectural emission requirements".