A Tyrolean tourism commercial focusing on oat milk instead of cow's milk has triggered protests in agriculture. 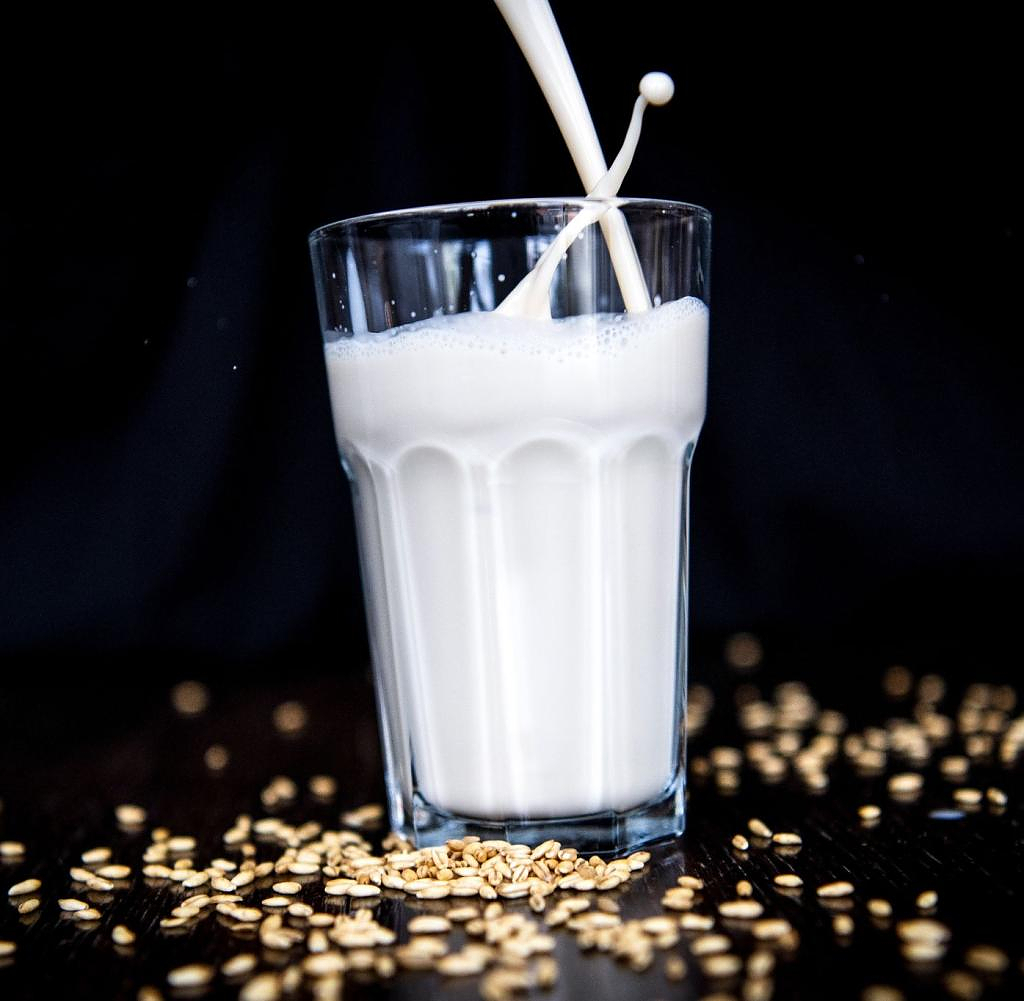 A Tyrolean tourism commercial focusing on oat milk instead of cow's milk has triggered protests in agriculture. As Patricio Hetfleisch from Tirol Tourismus confirmed to the German Press Agency on Wednesday, an ongoing online campaign with the film was discontinued.

In the spot, a traditional scary figure from Alpine customs with horns, a scary mask and shaggy fur enters a tavern, the so-called Krampus, and then surprisingly and politely orders a “latte macchiato with oat milk”.

Before that he had brought back a girl's glove that had been lost in the snow. The slogan is: "Everyone is welcome in Tyrol."

Tyrol's top farmer representative had already criticized in a TV interview that the spot showed a lack of respect for traditional Alpine milk production as the cornerstone of regional tourism. "It really shocked me that there was so little sensitivity at Tirol Tourist Board," said the President of the Tyrolean Chamber of Agriculture, Josef Hechenberger.

The tourism agency representative acknowledged that the use of the word "oat milk" for the oat drink was not legally correct and should be changed. However, he did not accept the fundamental criticism of the farmers. "This accusation weighs heavily and, in my view, is unjustified," said Hetfleisch. The spot made humorous reference to the changing food preferences of holidaymakers.

‹ ›
Keywords:
NewsteamHafermilchMilchersatzTirolTexttospeech
Your comment has been forwarded to the administrator for approval.×
Warning! Will constitute a criminal offense, illegal, threatening, offensive, insulting and swearing, derogatory, defamatory, vulgar, pornographic, indecent, personality rights, damaging or similar nature in the nature of all kinds of financial content, legal, criminal and administrative responsibility for the content of the sender member / members are belong.
Related News