With statements about the consequences of the New Year's Eve riots, the Schleswig-Holstein Social Affairs Minister Aminata Touré (Greens) has met with criticism. 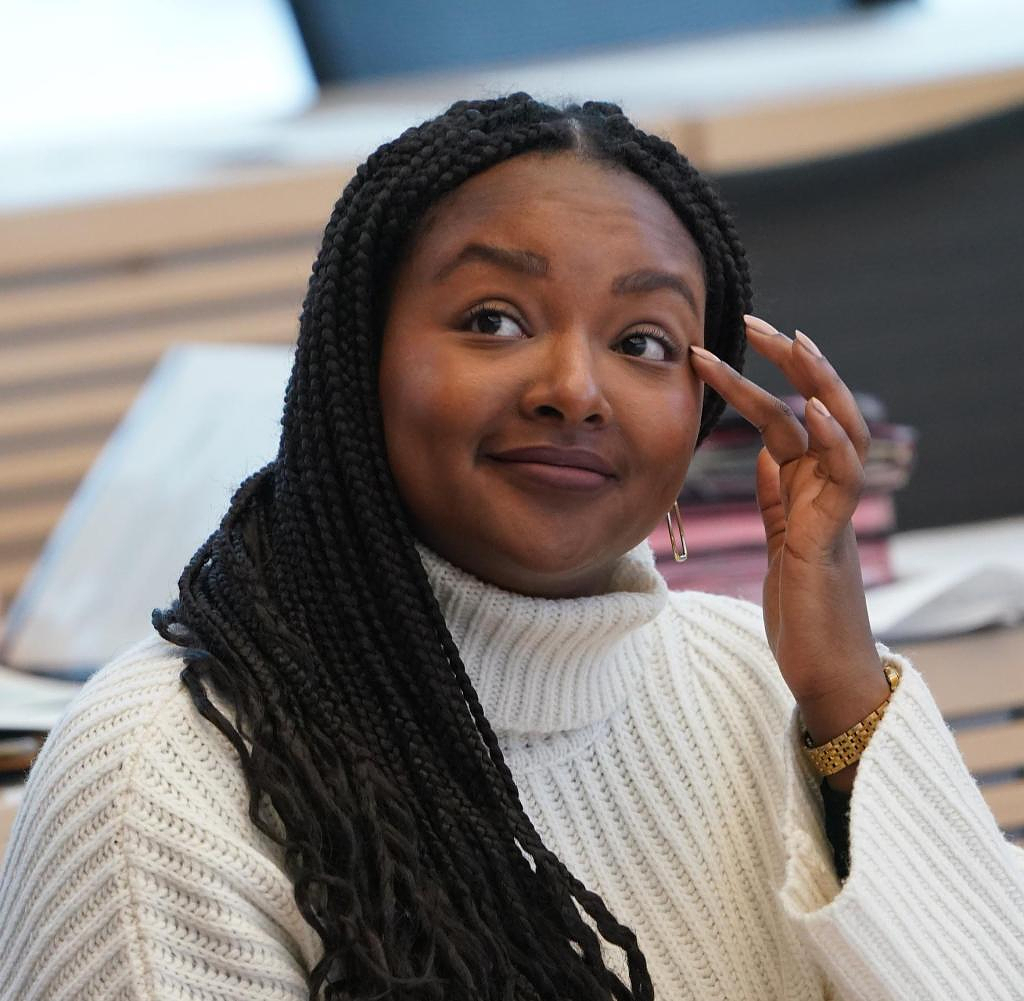 With statements about the consequences of the New Year's Eve riots, the Schleswig-Holstein Social Affairs Minister Aminata Touré (Greens) has met with criticism. "Of course we can now have stupid meta-debates about integration for 18 weeks, or we protect emergency services and the population with a ban on firecrackers. How hard can it be to find such a simple solution to a clear problem?” Touré wrote on Twitter on Tuesday.

The background is attacks on New Year's Eve on the police, fire brigade and rescue services in various cities. According to the police, 45 of the 145 people arrested in Berlin have German citizenship. 18 nationalities were recorded there.

From the point of view of the FDP parliamentary group leader in the Schleswig-Holstein state parliament, Christopher Vogt, the black-green state government gives a sad picture, “when the responsible integration minister suddenly no longer wants to talk about integration and instead only throws silly smokescreens”. The problem is obviously completely disinhibited young people who have no respect for the rule of law and specifically attack emergency services. "There are considerable deficits in education and integration." A blanket ban on fireworks, on the other hand, would do nothing in the case of this form of brutalization in certain groups.

SSW faction leader Lars Harms supports the call for a ban on fireworks. In his opinion, however, this would not guarantee the security of the emergency services against rioters. Violence against police and firefighters is not an isolated New Year's Eve problem. "We can no longer tolerate this."

Harms countered Touré: "Of course we also have to have an integration debate if it turns out that there were a disproportionately large number of immigrants among the rioters who put the lives of emergency services in danger in numerous cities." That is her job as Minister of Integration.

There had previously been a Twitter argument between the Hamburg member of the Bundestag Christoph de Vries (CDU) and the Hamburg Green citizenship Michael Gwosdz about the nationalities of those involved in the crime. “If we really want to fight riots in our big cities, contempt for the state and abuse of police officers and firefighters, we also have to talk about the role of people, phenotype: West Asian, darker skin type. To put it correctly,” writes De Vries, also with a view to a new language regulation that applies to the Berlin police and in which the word “Southerner” should be avoided. Gwosdz countered: "A phenotype of blond hair, light skin doesn't seem to protect against behaving like a racist asshole and poisoning the social climate."

The Hamburg CDU state leader Christoph Ploß later tweeted: "Anyone who is not willing to respect our laws and integrate in Germany should look for another country!"

‹ ›
Keywords:
TouréAminataLauterbachJörnSchleswigHolsteinSilvesterAminata TouréGrüneTwitterKrimiPolizeiFeuerwerksverbotIntegration
Your comment has been forwarded to the administrator for approval.×
Warning! Will constitute a criminal offense, illegal, threatening, offensive, insulting and swearing, derogatory, defamatory, vulgar, pornographic, indecent, personality rights, damaging or similar nature in the nature of all kinds of financial content, legal, criminal and administrative responsibility for the content of the sender member / members are belong.
Related News