One of Iran's top religious leaders has spoken out in favor of the people's right to criticize the country's rulers. 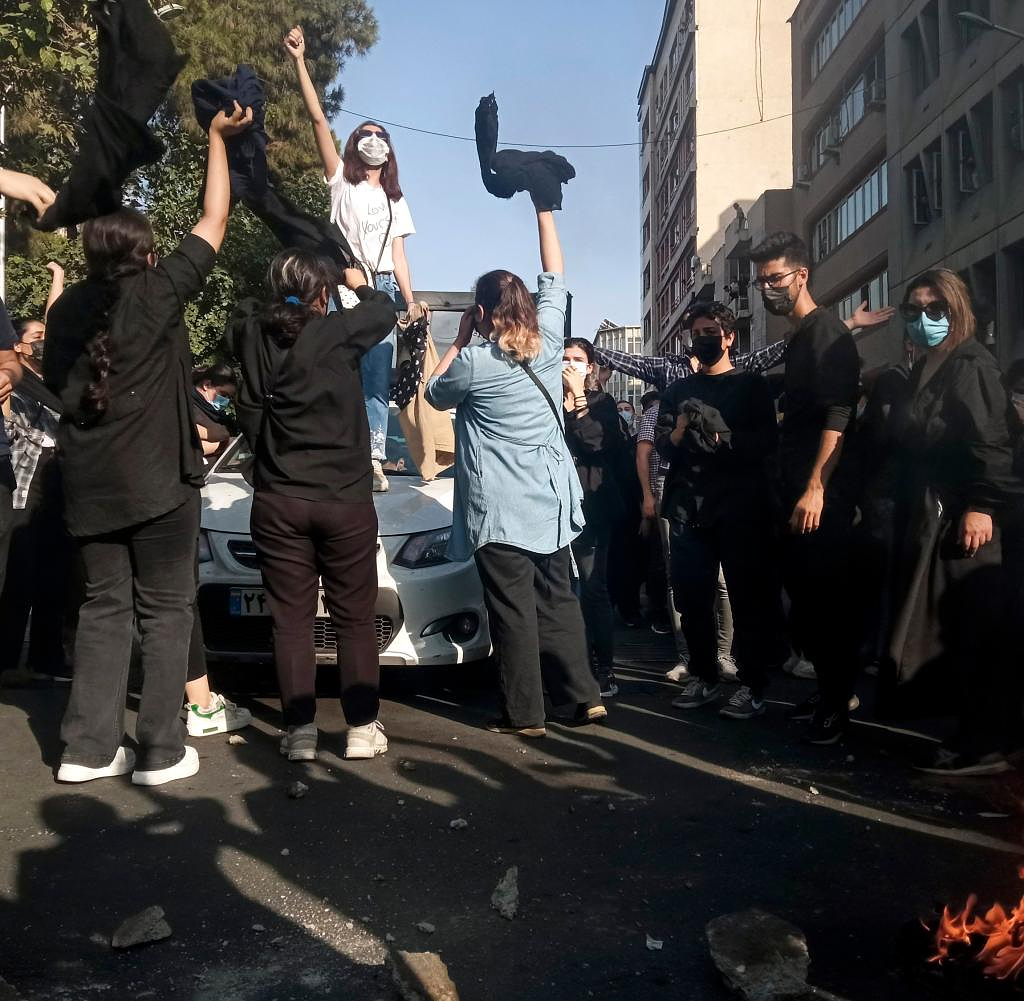 One of Iran's top religious leaders has spoken out in favor of the people's right to criticize the country's rulers. "The people have the right to criticize the head of Muslim society, whether the criticism is justified or not," Shafakna news agency quoted Ayatollah Jawad Alawi-Borujerdi as saying in a report published on Friday. The cleric called on the authorities to show “mercy” to detained demonstrators.

Outrage in Iran over the death of the Iranian Kurd Mahsa Amini on September 16 led to the largest wave of protests in the country in years. The 22-year-old had previously been arrested by the so-called vice police on charges of not wearing her Islamic headscarf in accordance with the regulations. Activists accuse the security forces of mistreating the young woman.

"The people have something to say and they don't agree with what you are doing," Ayatollah Alawi-Borujerdi told the authorities. The 68-year-old cleric is the grandson of the late Grand Ayatollah Hossein Borujerdi, the leading Shia cleric of the 20th century.

Dozens of people were killed during the protests in numerous cities, mainly demonstrators, but also security forces. Hundreds of demonstrators were arrested.

"The press should be free, other thoughts should be expressed on state television," Alawi-Borujerdi said now. During the riots since last month, "some people have been arrested" and are in prison. "Treat them with grace," said the minister.

On September 26, Grand Ayatollah Hossein Nuri Hamedani, an influential conservative religious leader and strong supporter of supreme spiritual leader Ayatollah Ali Khamenei, urged the authorities to "listen to the demands of the people."

‹ ›
Keywords:
NewsteamIranGeistlicheKrimi
Your comment has been forwarded to the administrator for approval.×
Warning! Will constitute a criminal offense, illegal, threatening, offensive, insulting and swearing, derogatory, defamatory, vulgar, pornographic, indecent, personality rights, damaging or similar nature in the nature of all kinds of financial content, legal, criminal and administrative responsibility for the content of the sender member / members are belong.
Related News