The director of West German Broadcasting (WDR), Tom Buhrow, has spoken out in favor of major broadcasting reform and a new social contract for public broadcasters. 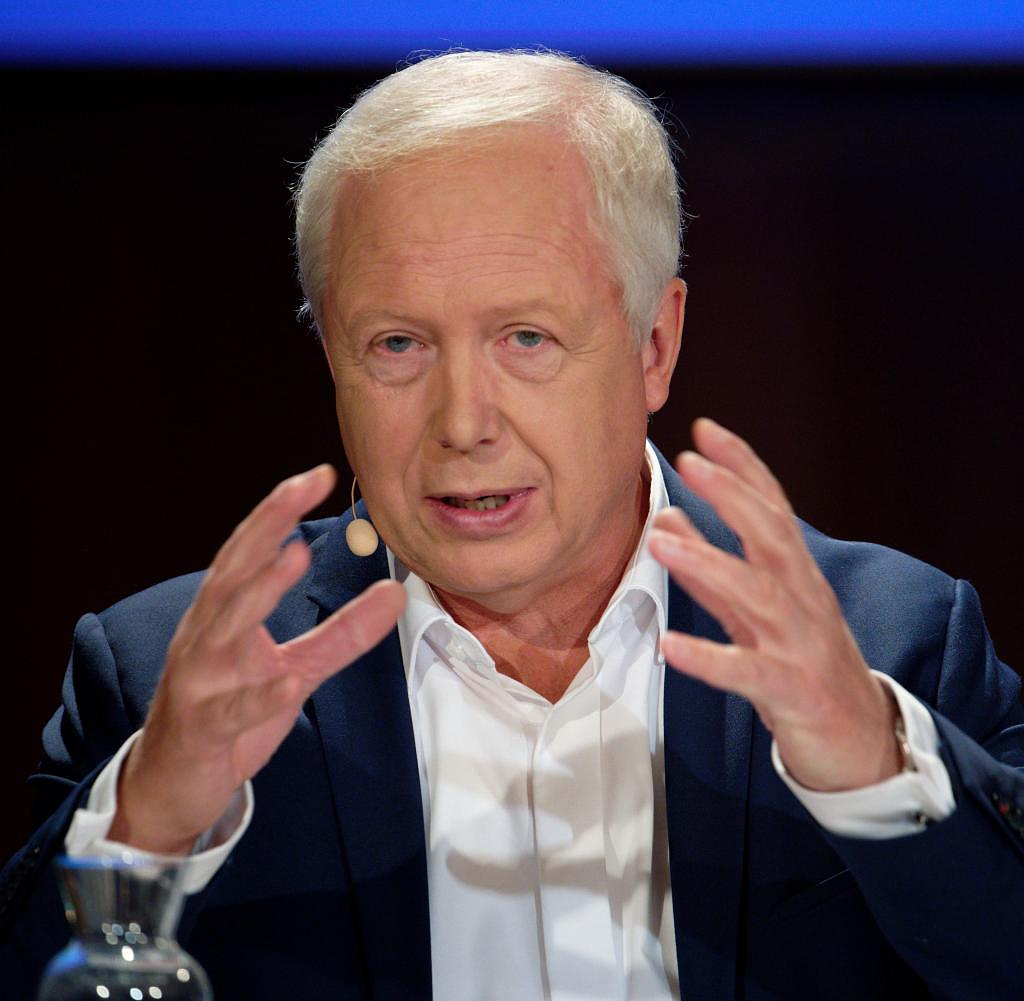 The director of West German Broadcasting (WDR), Tom Buhrow, has spoken out in favor of major broadcasting reform and a new social contract for public broadcasters. "My firm impression is that Germany doesn't seem to want us to the same extent in ten years - nor to want to finance it as it does today," said the 64-year-old on Wednesday evening in front of the Übersee-Club in Hamburg, which regularly has high-ranking representatives business, politics and culture. The "Frankfurter Allgemeine Zeitung" published the speech.

The director, who expressly did not speak in his capacity as the current ARD chairman, but spoke for himself, suggested key points for the reform. “Firstly, we have to break out of the previous system of state chancellery here and broadcaster there. Secondly, we need a round table to work out a new social contract. A kind of constituent assembly for our new, non-profit broadcasting.” Thirdly, there should be “no taboos, no bans on thinking” at this round table. Buhrow also spoke of reliability and security for at least one generation.

Von Buhrow said it needed a new mental start without the typical self-defense reflexes. With regard to the ARD joint program Das Erste and the main program of ZDF, he explained: "The first question - I think - that we have to ask ourselves is: Does Germany want to continue having two nationwide, linear television channels in parallel in the 21st century? If not: what does that mean? Should one disappear completely and the other stay? Or should they merge and keep the best of both worlds?”

The director of the largest ARD broadcaster also took up his idea of ​​a single large media library in public broadcasting in 2030, which he had expressed years ago. So far, ARD and ZDF have been working together in a more networked manner, but they continue to have independent media libraries.

The head of WDR and former "Tagesthemen" moderator also addressed the topic of transmitter mergers in the ARD and referred to RBB or SWR with a view to the history, which emerged from two stations each. Behind this is the important question of how many independent broadcasters should be part of the federal structure and diversity in Germany. "This will not be solved by broadcaster by broadcaster and state by state - but only in a larger context."

In his speech, Buhrow addressed sensitive issues that can also be heard from politics from time to time. In recent years, houses have already been encouraged to save, and many jobs have been cut. In addition, politicians have repeatedly criticized the broadcasters for not initiating reforms decisively enough themselves. The broadcasters, on the other hand, refer to the role of politics, which determines the scope of the broadcasters through state treaties.

Most recently, the debate about the public service was rekindled by turbulence at RBB and NDR. There had been different allegations against management personnel. The Berlin Public Prosecutor's Office is investigating RBB, where allegations of nepotism are concerned.

‹ ›
Keywords:
NewsteamBuhrowTomARDZDFÖffentlichrechtlicher RundfunkRBBHamburgNDRBundesland Für BundeslandPolitikMusik
Your comment has been forwarded to the administrator for approval.×
Warning! Will constitute a criminal offense, illegal, threatening, offensive, insulting and swearing, derogatory, defamatory, vulgar, pornographic, indecent, personality rights, damaging or similar nature in the nature of all kinds of financial content, legal, criminal and administrative responsibility for the content of the sender member / members are belong.
Related News