Michael Westhagemann (independent) had already said goodbye to the Hamburg Parliament on Thursday. 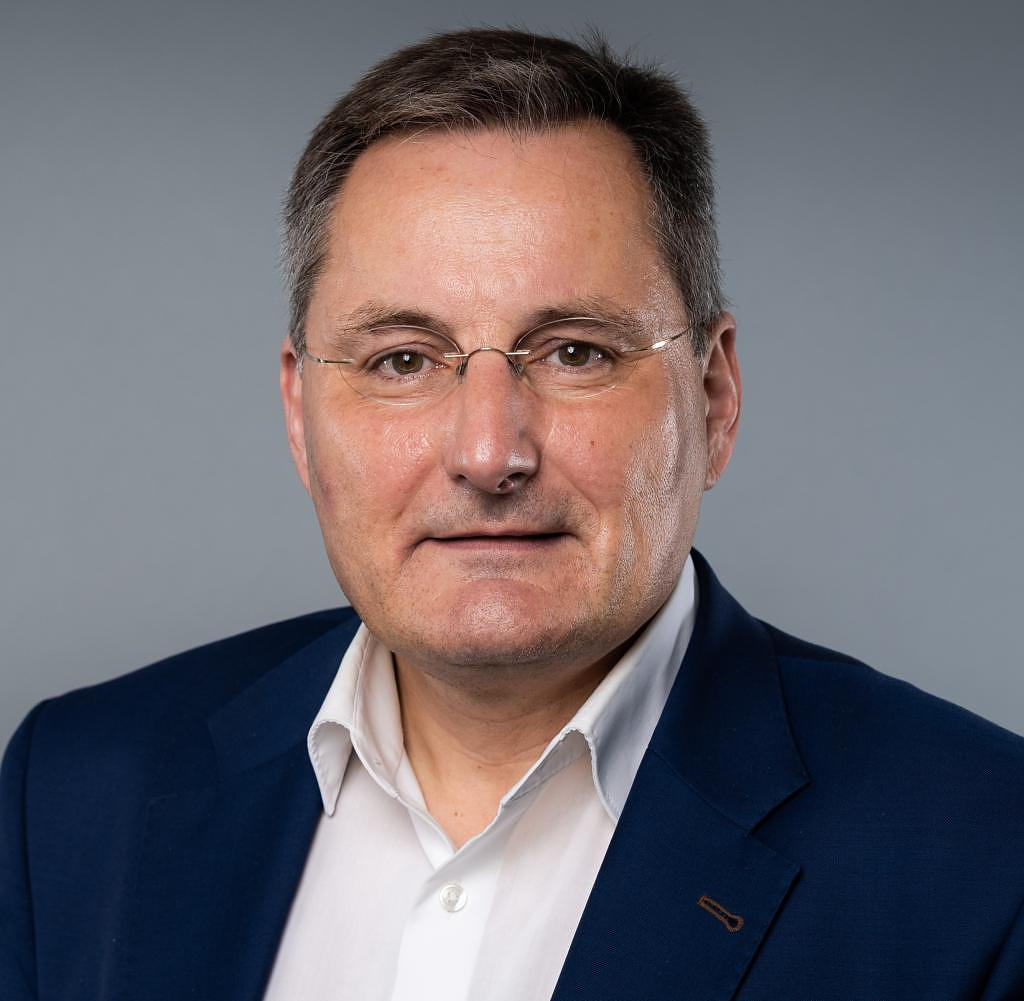 Michael Westhagemann (independent) had already said goodbye to the Hamburg Parliament on Thursday. In his few recent appearances, he says goodbye to the economy. On Friday, during an appearance in the mayor's hall of the town hall, Hamburg's outgoing Senator for Economics and Innovation wished growth and fortune to the digital sector in northern Germany.

In his almost exactly - only - four years in office, Westhagemann, the former, long-standing Siemens manager, had done a lot to promote the digital economy in Hamburg - especially in the promotion of artificial intelligence, for example by setting up his own center called ARIC. And after Westhagemann, Hamburg is also better positioned for the research and production of quantum computers than before him.

The reason for the appointment on Friday was the founding of a new company. The testing group Dekra and the consulting company PwC Germany want to test and certify artificial intelligence products in the future with the joint venture CertifAI - AI for the English Artificial Intelligence. For example, whether the use of these products is compatible with ethical standards in Germany and Europe.

"Artificial intelligence is a key technology that is already being used in many sectors such as logistics, aviation, life science and the energy sector," said Westhagemann. “In the future, this technology will determine many more areas of society and business and change our lives. CertifAI will set quality standards for artificial intelligence and thus create more trust.”

The new company CertifAI is expected to generate annual sales in the three-digit million range with around 100 employees in the coming years. Hamburg prevailed over Munich when it came to settling there. Westhagemann said: "This is another milestone for the Hamburg location on the subject of artificial intelligence and for more trust in this groundbreaking technology."

‹ ›
Keywords:
PreußOlafWesthagemannMichaelKünstliche IntelligenzHamburgCertifAINorddeutschlandMünchenPwC DeutschlandIntelligenzKünstlicheDigitalisierungWirtschaftBürgermeistersaalMusikMichael Westhagemann
Your comment has been forwarded to the administrator for approval.×
Warning! Will constitute a criminal offense, illegal, threatening, offensive, insulting and swearing, derogatory, defamatory, vulgar, pornographic, indecent, personality rights, damaging or similar nature in the nature of all kinds of financial content, legal, criminal and administrative responsibility for the content of the sender member / members are belong.
Related News