To protect freedom, the West must be willing to take risks

More than seven months after the start of Russia's war of aggression in Ukraine, the western world is still debating what this event means for all of us. 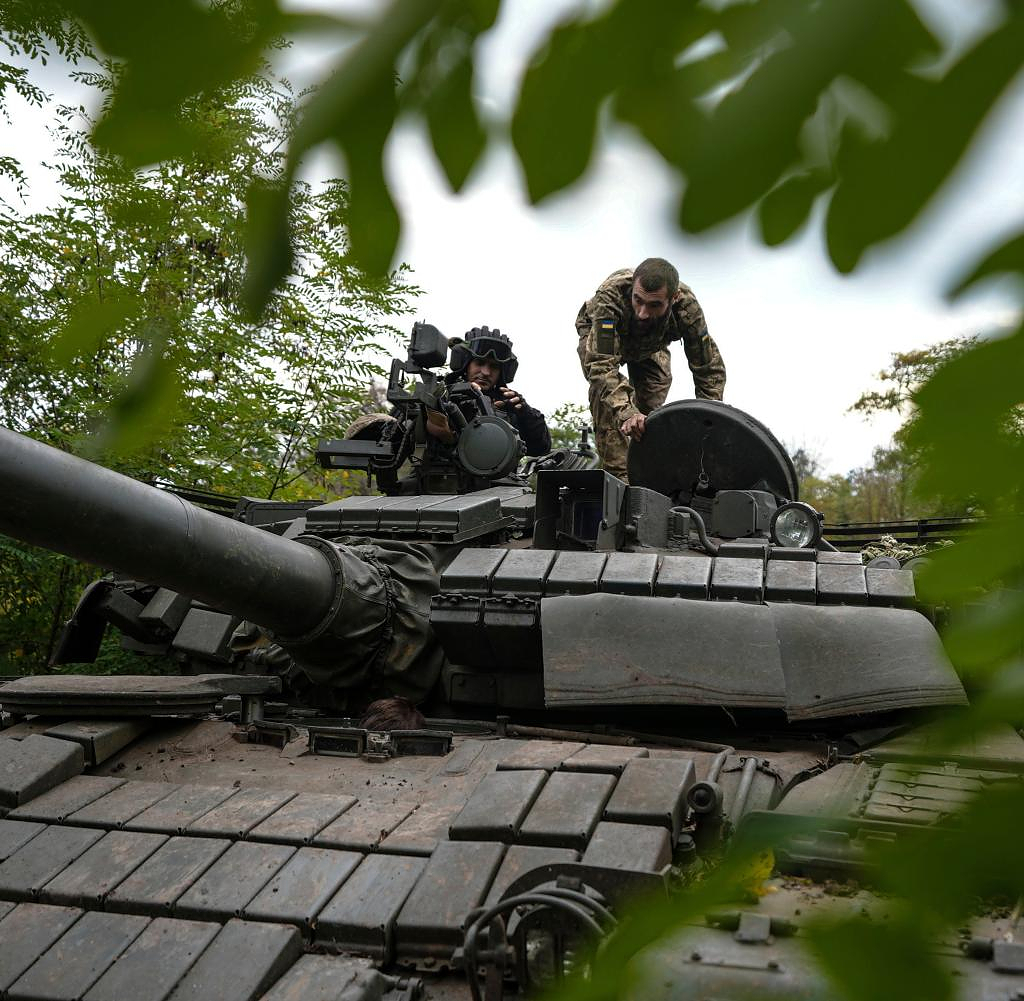 More than seven months after the start of Russia's war of aggression in Ukraine, the western world is still debating what this event means for all of us. Yes, the Ukrainians are fighting for their homeland, and Europe is shaken by a brutal war of aggression on its own continent. At the same time, a way is being sought to somehow divert Russia from its expansive imperial visions and to accept the right of nations to self-determination.

But this war is about much more than all that. Because with their enormously courageous fight, the Ukrainians are not only defending the whole of Europe, but also the very idea of ​​freedom. As a closer look reveals, this applies in a much deeper sense than the war in Ukraine suggests.

For the battle in Ukraine reflects, at its core, a violent confrontation that is taking place in many of our democracies. This applies not only within the West, but everywhere in the world. This fight is fundamentally about the future orientation of our societies: are we fighting for integrative, open and free societies? Or will we lean toward oppressive and regressive regimes?

Volodymyr Zelenskyj and Vladimir Putin embody the opposite poles of the narrative of civilization. As befits an epic battle, one embodies light and the other darkness.

We must ensure that we fully understand the extent to which Ukraine's struggle for a better future ultimately holds a mirror up to us. Because if we face the realities in many democracies, we in the West are also struggling with the rise of autocratic movements. The populists they lead are riding a wave of fear and insecurity, which they are harnessing, especially among the elderly and rural populations. For many, the pace of change is overwhelming. The would-be autocrats promise to catapult their countries back into a simpler, supposedly safer and better past.

These promises, often charged with nationalistic undertones, give racism, xenophobia, sexism and hatred an unattractive and concise voice. This deepens the polarization within society and prevents political dialogue. In several countries, including Hungary and Turkey, these autocratic forces have seized power. They undermine democratic institutions and implement illiberal policies. But the United States, Italy, France, Germany and England - all G-7 countries - also find themselves destabilized by these threats.

From the perspective of the younger generation, this turning to the past is particularly troubling. As digital natives, the social structures of the past appear to them to be much too hierarchical and exclusionary, male-dominated and largely white in western countries. That no longer fits the realities in which they grew up. They also recognize climate change as an urgent challenge resulting from decades of gross negligence and systemic injustice. And they resent the general tendency to indulge in stagnation or even regression instead of looking seriously at the problems and making the necessary changes.

So it's high time that Western democracies understood that the war in Ukraine is by no means just being waged over Ukrainian territory, but far beyond that over social guiding principles for all countries that want to live in freedom. In this battle for the soul of the future, Ukraine is spearheading a global contest about the meaning and scope of progress, openness and inclusion. Precisely because of this agenda, which affects us all centrally, Putin must not win.

This is a moment when we need to reinvent and redesign ourselves. In the past few months we have seen how the western democracies have pulled together and how NATO has once again become a meaningful security alliance. Even Germany has made a more than rhetorical shift to a more determined military stance. But while refugees from Ukraine are being taken in and aid is being sent to the front, we are not doing enough.

That is why Germany, in particular, must support Ukraine much more resolutely in the interest of defending freedom and openness at home and abroad. Due to its history, Germany has a special role in today's Europe when it comes to defending itself against wars of aggression and preventing genocide.

The stakes are also high for France in defending Ukraine. After all, for the French, the fight for freedom from oppression is a leitmotif of their own modern history. That must have practical consequences – and by no means those of serving Moscow, if not currying favor with it.

Of course, it's not just about the attitude of these two nations at the moment. All Western countries have a great interest in enforcing the right to national self-determination. This is the only way to secure the future in freedom. Standing up for it is the least the EU needs to do for the young generation in Ukraine and elsewhere in Europe.

The West should help countries like Moldova expand and strengthen democracy and prevent autocracy from taking hold. The EU could convene a pan-European citizens' assembly, including groups from like-minded nations outside the EU, to decide on including such states in strategies to support democratic development and greater coordination on global challenges.

It is more than a coincidence that the only thing Vladimir Putin and Volodymyr Zelenskyy have in common - their first names - actually means "ruler or shaper of the world" in their respective national languages. They stand for very different worlds. Not only do we have diametrically different points of view between these two heads of government, we also have a clear choice to make for ourselves at home beyond the war.

One thing is certain: the old, non-integrative style will not suffice in view of the current national and global challenges. Courage and principled action are required. This requires a willingness to take risks. And that's where Volodymyr Zelenskyj can serve as a great inspiration.

Dawn Nakagawa is Executive Vice President at the Architecture Institute in Los Angeles.

‹ ›
Keywords:
RusslandUkraineKrieg (24.2.2022)RusslandPolitikUkrainePolitikDawn NakagawaLos AngelesItalienEU (Europäische Union)PolitikUkraineEuropaWladimir PutinFrankreichFlüchtlingeRussland
Your comment has been forwarded to the administrator for approval.×
Warning! Will constitute a criminal offense, illegal, threatening, offensive, insulting and swearing, derogatory, defamatory, vulgar, pornographic, indecent, personality rights, damaging or similar nature in the nature of all kinds of financial content, legal, criminal and administrative responsibility for the content of the sender member / members are belong.
Related News 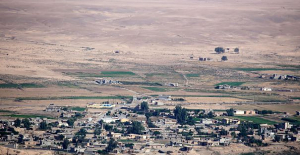 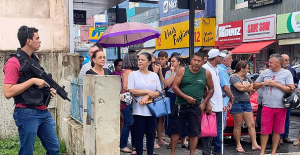 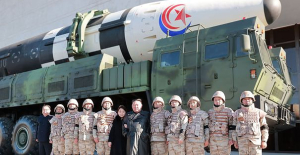