"To my friend Donald Trump, you're better than that" - criticism of Kanye meetings

The White House has condemned former President Donald Trump for meeting at his Florida home with a well-known white supremacist and rapper Kanye West, who has been criticized for anti-Semitic remarks. 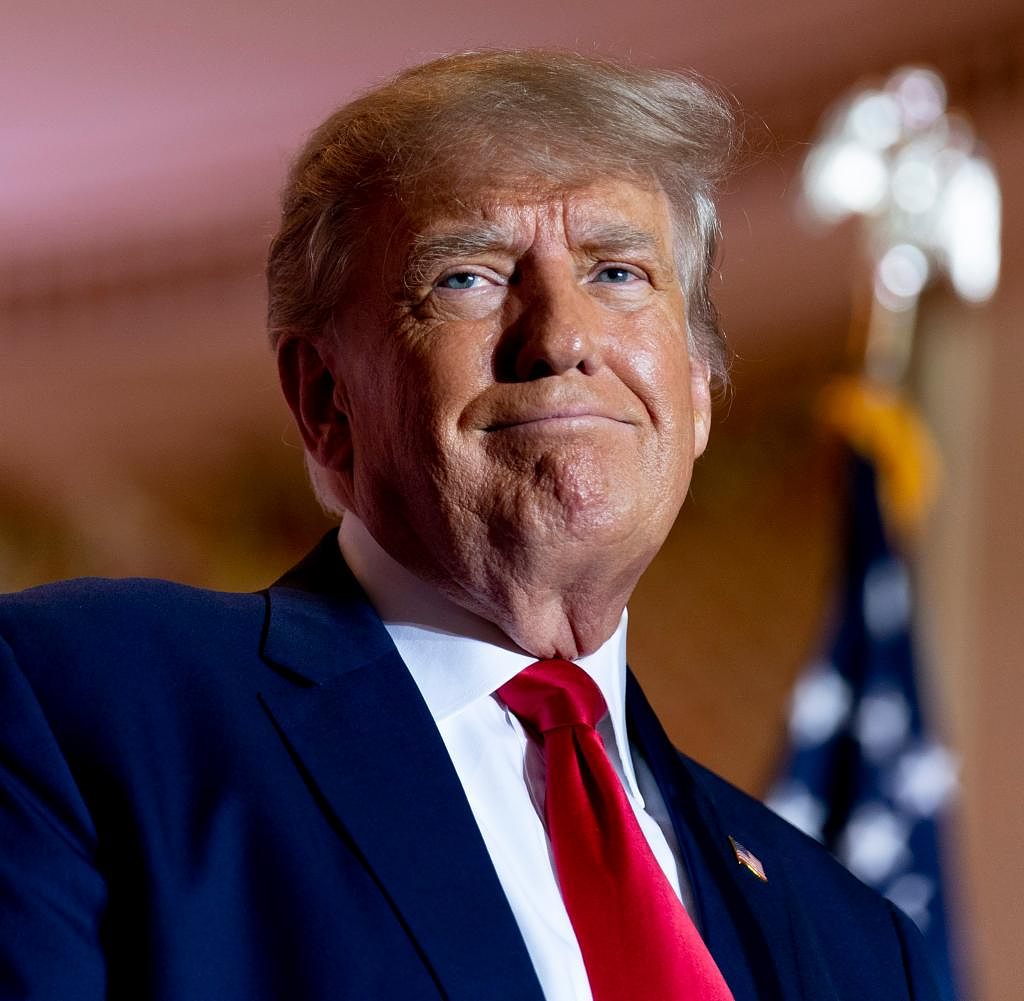 The White House has condemned former President Donald Trump for meeting at his Florida home with a well-known white supremacist and rapper Kanye West, who has been criticized for anti-Semitic remarks. "Intolerance, hatred and anti-Semitism have absolutely no place in America, including Mar-a-Lago," White House Deputy Press Secretary Andrews Bates told CNN on Saturday. Holocaust denial is "disgusting and dangerous" and must be "resolutely condemned".

Trump confirmed he had dinner with West in Mar-a-Lago, Florida on Tuesday night. He said the latter brought friends, including Nick Fuentes, an outspoken anti-Semite and racist. "I didn't know Nick Fuentes," Trump wrote Friday night on his online channel Truth Social.

Fuentes is a Holocaust denier whose YouTube channel was permanently banned in early 2020 for violating the platform's hate speech policies. West had recently caused outrage with controversial actions and anti-Semitic statements.

Trump recently announced his re-election for the 2024 presidential election. His meeting with Fuentes has now been criticized as "unacceptable" by former comrades-in-arms. "To my friend Donald Trump - you are better than this," wrote David Friedman, Trump's former ambassador to Israel, on Twitter. "Anti-Semites deserve no quarters among US leaders, whether right or left."

Kanye West had recently hinted that he would run again in the US presidential election in 2024 and that he would like ex-President Donald Trump to be his vice-candidate. The artist, who works under the name "Ye," first posted an image on Twitter on Thursday with the word "Ye" and the number "2024." Then he posted a video in which he talked about a possible candidacy.

‹ ›
Keywords:
TrumpNewsteamDonald (geb.1946)WestKanye
Your comment has been forwarded to the administrator for approval.×
Warning! Will constitute a criminal offense, illegal, threatening, offensive, insulting and swearing, derogatory, defamatory, vulgar, pornographic, indecent, personality rights, damaging or similar nature in the nature of all kinds of financial content, legal, criminal and administrative responsibility for the content of the sender member / members are belong.
Related News