To build an outpatient clinic, they gave up land from 'Toblerone.

Yesterday, the Almeria City Council approved the transfer of a plot municipally owned that covers 1,410 square metres to the Andalusian Government for the construction of a Sierra Alhamilla Highway health center. 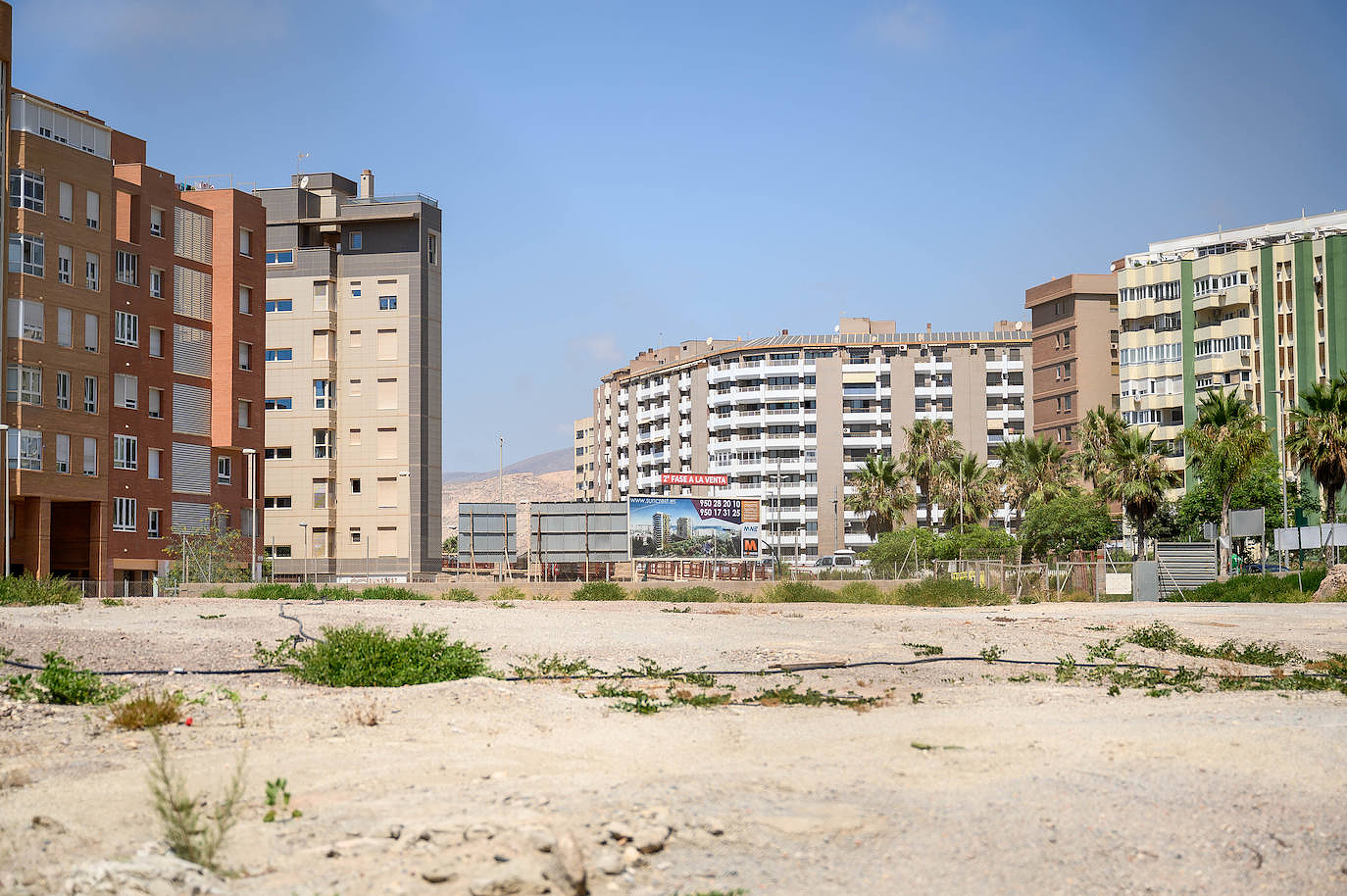 Yesterday, the Almeria City Council approved the transfer of a plot municipally owned that covers 1,410 square metres to the Andalusian Government for the construction of a Sierra Alhamilla Highway health center.

The plot borders the Sierra Alhamilla highway (to the north) and Jose Morales Abad street (to the south and south). It changes ownership, and, after approval by the Local Government Board, it becomes part the regional administration. They indicated from the consistory. In February 2012, an administration requested registration to transfer this plot to the Urban Planning Department at the Almeria City Council. They considered it "adequate" and suitable for construction of a health centre in the area.

It's the plot on which the silo 'Toblerone’ was originally located. The territorial Health delegation stated in its space reservation request that the site is suitable because it "satisfies the necessary urban requirements, along with the conditions of accessibility, facade length, and building conditions established under the Design Guide for Primary Care Centers>>. The plot is also located in an area that does not permit new users to access existing health centers.

Almeria Food Bank was approved with aid of 15,120 euros for families with minors at-risk of exclusion. Also, social emergency economic aid was approved.

The company "Macri Obras Canalizaciones" was also awarded the reform of the "skate park" in Poeta Blas Otero Street, Nueva Andalucia. This project is valued at 27,110 euros. ', repair of benches on Federico Garcia Lorca Avenue, costing 17,277 euro and the drafting of a project. This was part of the Integrated Sustainable Urban Development Strategy, (DUSI) which was co-financed by 80 percent of the European Regional Development Fund, (ERDF), in the framework of Operational Program Pluriregional of Spain, 2014-2020 for the Apollo Theater's energy improvement to the company Tecomed, Technical Consults of the Mediterranean S.C.A. 12,092.74 euro.

‹ ›
Keywords:
CedenTerrenosTobleroneConstruirAmbulatorio
Your comment has been forwarded to the administrator for approval.×
Warning! Will constitute a criminal offense, illegal, threatening, offensive, insulting and swearing, derogatory, defamatory, vulgar, pornographic, indecent, personality rights, damaging or similar nature in the nature of all kinds of financial content, legal, criminal and administrative responsibility for the content of the sender member / members are belong.
Related News