To avoid crowds, the La Zubia cavalcade will make it twice as long.

La Zubia will hold its Three Kings Parade on January 5. 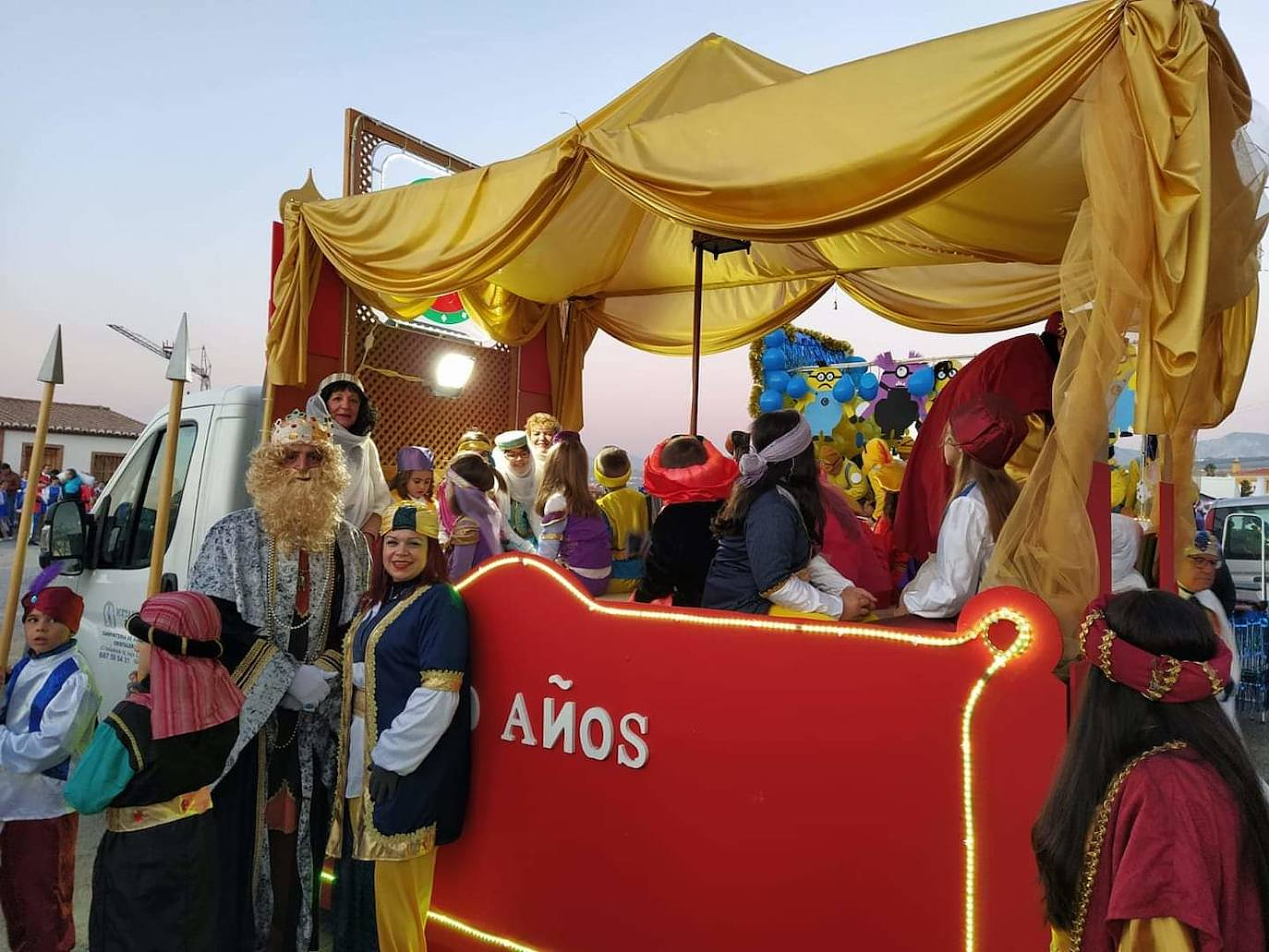 La Zubia will hold its Three Kings Parade on January 5. It will double the route's length to nearly four kilometers in order to avoid crowding. Because the event is outdoors, the City Council decided to keep it going. Puri Lopez, the mayor, explained that this year's parade will travel through more streets and avenues so that everyone can view it close to home. It will also not make its usual stops at Parque de la Encina so that both boys and girls can see The Three Wise Men up-close.

Civil Protection and La Zubia's Local Police will also ensure that people don't congregate and that security measures such as wearing a mask and distance are maintained. The cavalcade will leave Nave Cepisa at 6:30 p.m.

Rosa Gamero, Councilor for Culture says that "the Town Hall of Zubia worked for weeks with associations and businesses in the municipality so the parade can follow its route. We appeal to all residents not to crowds," she said.

Natalia Arregui (Councilor for Festivities of La Zubia) says that the Christmas activities in this metro area will continue this week. The Christmas Tent, located on the Dani supermarket's esplanade, will host traditional games, face painting, and children's workshops from 11 a.m. until 1 p.m., and 5 p.m. until 7 p.m.

"Additionally, the Casa Pinta will host the royal pages on January 4, from 11 a.m. until 1 p.m. for collecting all the letters from our boys, girls. On the 5th King Melchior's birthday, he will be in the Christmas Tent, from 11 am.m. till 2 p.m. and will deliver a gift "details Councilor for Fiestas.

‹ ›
Keywords:
CabalgataZubiaDuplicaraRecorridoEvitarAglomeraciones
Your comment has been forwarded to the administrator for approval.×
Warning! Will constitute a criminal offense, illegal, threatening, offensive, insulting and swearing, derogatory, defamatory, vulgar, pornographic, indecent, personality rights, damaging or similar nature in the nature of all kinds of financial content, legal, criminal and administrative responsibility for the content of the sender member / members are belong.
Related News