The US magazine "Time" has chosen the 100 aspiring personalities in the world, and with Federal Foreign Minister Annalena Baerbock (Greens) there is also a German. 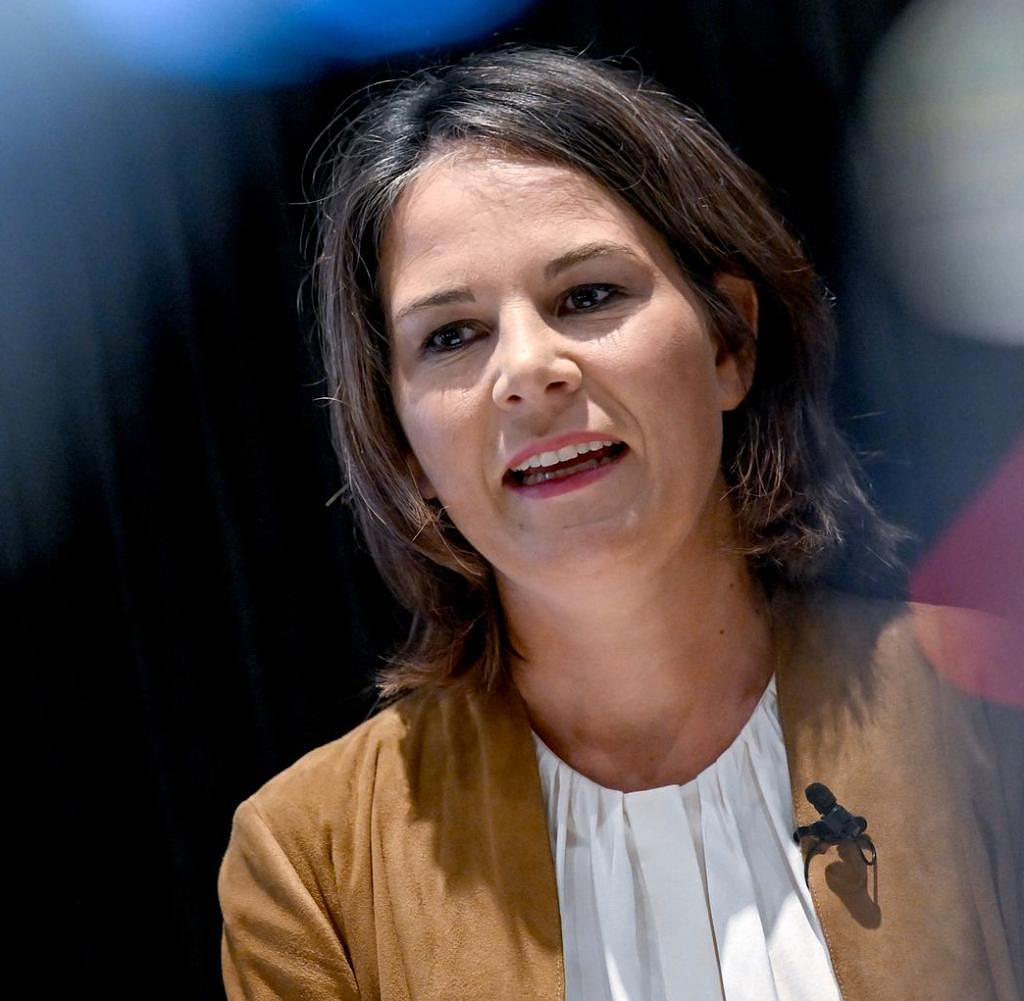 The US magazine "Time" has chosen the 100 aspiring personalities in the world, and with Federal Foreign Minister Annalena Baerbock (Greens) there is also a German.

In the justification for her election published on Wednesday - Baerbock is in the category of "leaders", i.e. political leaders - US Secretary of State Antony Blinken wrote: "When I think about what makes me optimistic in these times, then it is to have a partner who blends principle and pragmatism so seamlessly.”

Despite global challenges - including the Russian war of aggression against Ukraine - the minister managed to bring the USA and Germany and all transatlantic allies closer together, Blinken said.

"She has never lost faith in the inherent strength of our democracies, based on our freedom, our respect for human rights and our unique ability to improve ourselves," the minister wrote about Baerbock. "And she has a gift for getting more partners around that vision and making it a reality."

The Time feature profiles 100 "rising stars" from all walks of life and countries, including musicians, entrepreneurs, activists and politicians.

In addition to Baerbock, another German is listed in the "Advocate" section: climate and Fridays for Future activist Luisa Neubauer, who, like Baerbock, is also a party member of Bündnis 90/Die Grünen. The 26-year-old thanked him wordily on Twitter for the great honor.

"What unites these individuals is their extraordinary efforts to shape our world — and determine our future," the magazine said.

The list is independent of the more well-known "Time" ranking of the 100 most influential people in the world - a list in which, for example, former German Chancellor Angela Merkel appeared several times.

‹ ›
Keywords:
TexttospeechNewsteamBaerbockAnnalenaNeubauerLuisaGrüneAnnelena BaerbockTimeMagazinTwitterAngela MerkelAnnalena BaerbockReiseBündnis 90Die Grünen
Your comment has been forwarded to the administrator for approval.×
Warning! Will constitute a criminal offense, illegal, threatening, offensive, insulting and swearing, derogatory, defamatory, vulgar, pornographic, indecent, personality rights, damaging or similar nature in the nature of all kinds of financial content, legal, criminal and administrative responsibility for the content of the sender member / members are belong.
Related News