Through a gymkhana, young people can immerse themselves into the history of Huetor Vega

The City Council of Huetor Vega has teamed up with the departments of Education and Youth to create a gymkhana for students of the IES Los Neveros. 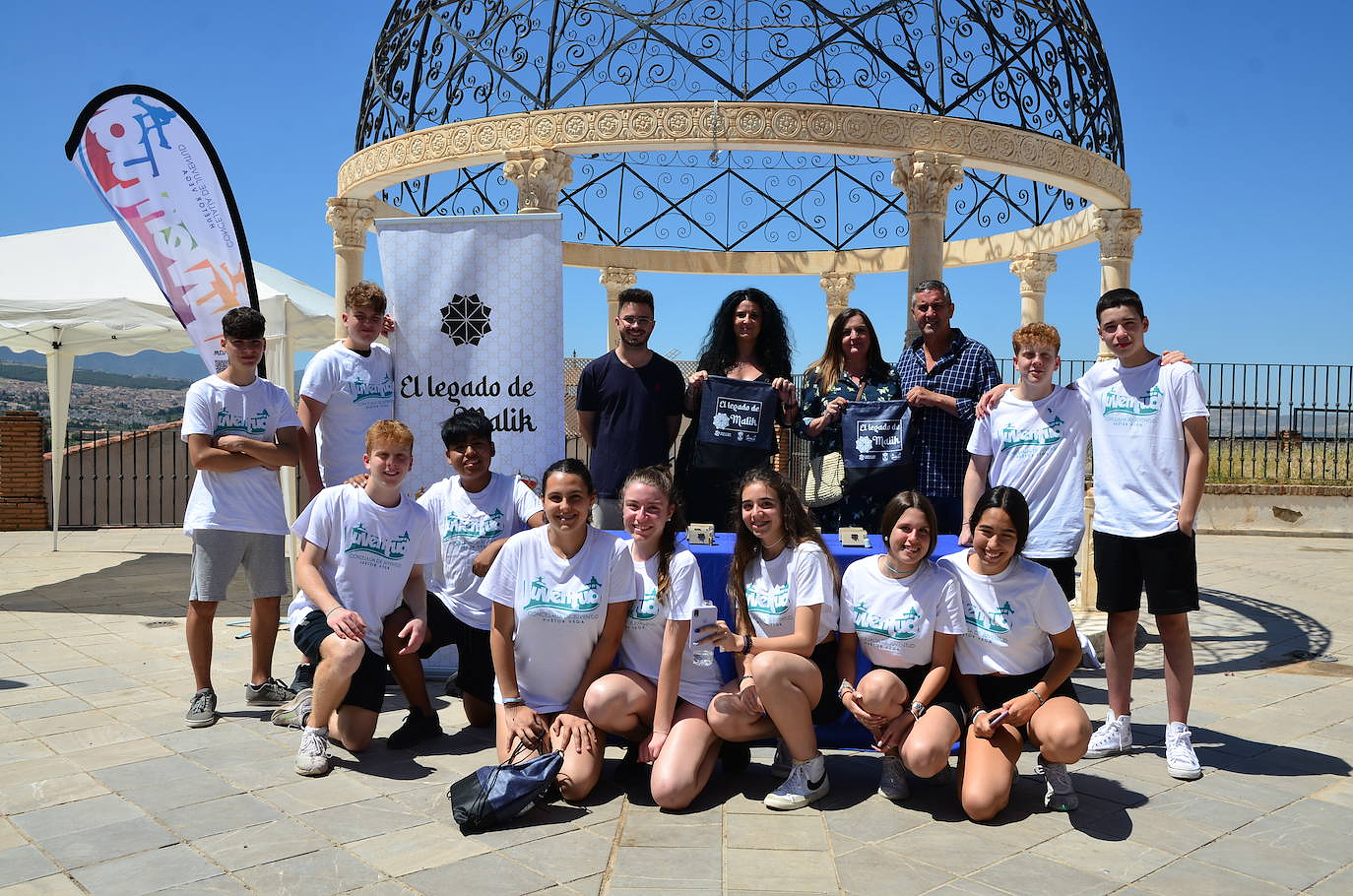 The City Council of Huetor Vega has teamed up with the departments of Education and Youth to create a gymkhana for students of the IES Los Neveros. This initiative aims to help young people understand the history of the municipality, as well as its corners, and "in a playful but didactic way at the same," they explain from the Consistory.

'The Legacy of Malik' is the name of this gymkhana. It has Abd al-Malik Ibn Habib as the reference icon. He was born in Huetor Vega around 790 and has been credited with notable scientific knowledge. He was also considered the "wisest man in Al-Andalus at his time".

65 youth from the institute participated in the search for this legacy. They had to follow a trail that led them through exceptional corners of Huetor Vega such as the tram crossing, Albaricoque irrigation channel and Plaza de David Zaafra. Carmen de San Rafael, Town Hall, and many other places.

Many participants commented, "We have found many things that were not obvious to us", and they did not conceal their joy at having completed the entire route, despite "some of the tests being quite difficult", which they stated with satisfaction.

‹ ›
Keywords:
JovenesHuetorVegaSumergenHistoriaPuebloTravesYincana
Your comment has been forwarded to the administrator for approval.×
Warning! Will constitute a criminal offense, illegal, threatening, offensive, insulting and swearing, derogatory, defamatory, vulgar, pornographic, indecent, personality rights, damaging or similar nature in the nature of all kinds of financial content, legal, criminal and administrative responsibility for the content of the sender member / members are belong.
Related News