Three questions about the security flaw detected in Apple products

A flaw, and several million users on alert. 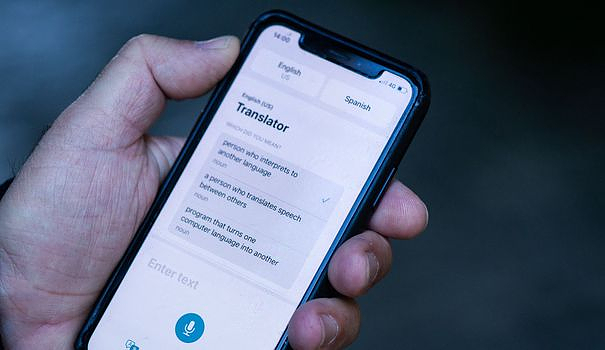 A flaw, and several million users on alert. This Friday, Apple recommended that owners of certain models of iPhone, iPad and Mac update the operating software of their devices. This one presents a security flaw allowing to take control of these devices.

The flaw could turn out to be massive. According to notices posted on Apple's website, iPhone 6s and later, all iPad Pros, fifth-generation iPads and later, and Macs are affected by the security incident. By way of illustration, several hundred million iPhones have been sold in recent years worldwide. In 2021 alone, 29 million Macs were distributed.

The flaw seems serious. According to the Apple firm, in the old version of the operating software, "an application can use arbitrary code" with undue access to the device, which means that a hacker can perform actions without authorization. "This possibility could have been actively exploited", by hackers, says Apple, without further details. The flaw is also exploitable through "maliciously designed internet content", adds the group from Cupertino (California).

Despite the variety of outlets for this flaw, those who should be particularly aware of the proposed fixes would be "people who are in the public eye", such as activists or journalists who may be the targets of sophisticated espionage on the part of of a nation-state, Rachel Tobac, CEO of SocialProof Security, an American computer security company, told The Associated Press. Such flaws are often exploited by spy companies. A year ago an investigation revealed that important members of national governments had been spied on using Pegasus software, which exploited a previous security flaw.

To address these flaws, Apple is urging users to download iOS operating software version 15.6.1 for iPhones, its counterpart to iPadOS 15.6.1 for iPads and macOS Monterey 12.5.1 for Mac computers. The flaws were reported, according to Apple, by anonymous researchers.

The technology giant has made the protection of personal data and cybersecurity a leitmotif. In April 2021, he disrupted the iPhone ecosystem by forcing applications to ask the user if he agreed to the collection of data on his use of other applications and on the internet. This modification of the iOS operating system has deprived applications that are very dependent on advertising, in particular Facebook or Snapchat, of valuable tools, which have lost advertising revenue.