A 26-year-old driver has been jailed for four years and three months for the negligent killing of three people. 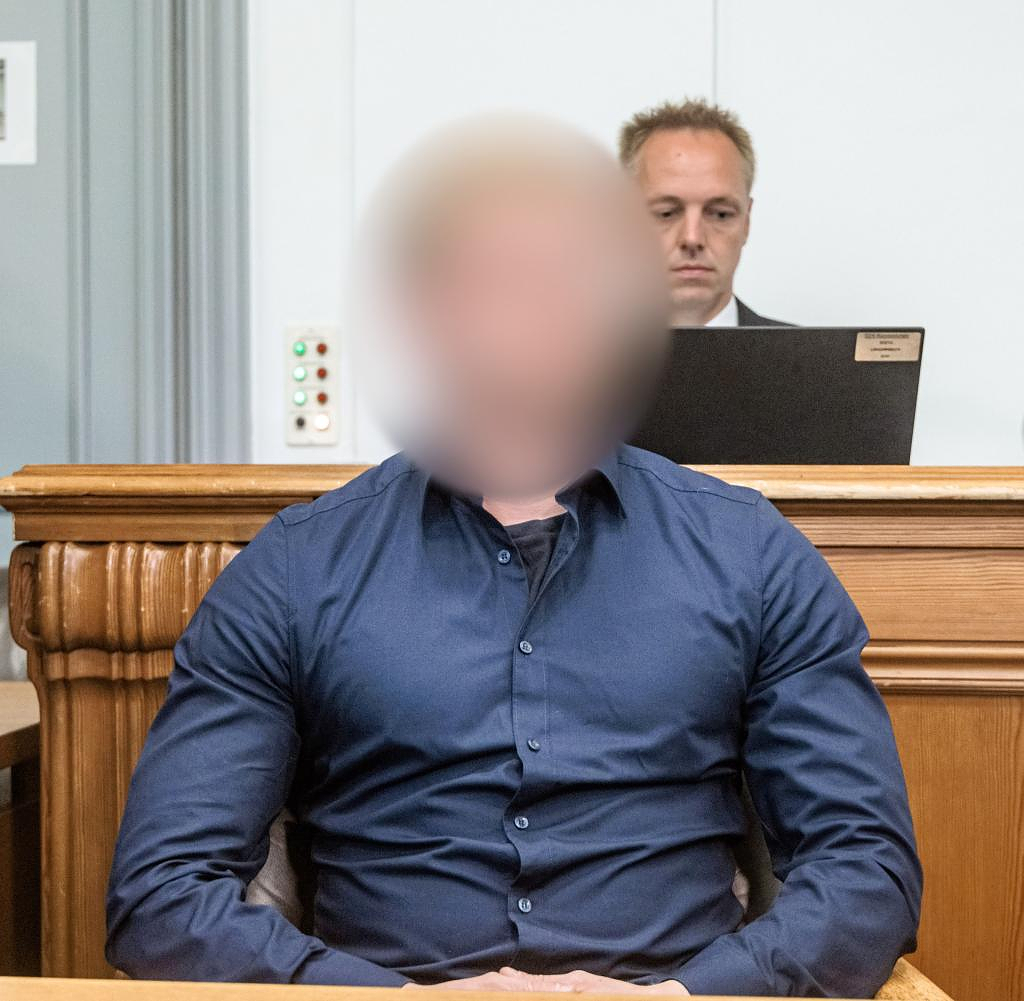 A 26-year-old driver has been jailed for four years and three months for the negligent killing of three people. The Kiel district court found the man guilty on Wednesday of driving into a pedestrian group in Neumünster in January 2021. During the death drive, a 34-year-old man and his 30-year-old partner died at the scene of the accident, both of whom were police officers. The woman's younger sister succumbed to her injuries a few days later.

In addition, the court ordered the placement of the drug-addicted defendant in a rehabilitation center. The 26-year-old can only get a driver's license after five years.

With the verdict, the court largely followed the criminal complaint of the public prosecutor. She had demanded four years and nine months in prison for the driver for negligent homicide. The man's defense attorney pleaded for a maximum of three years in prison. Negligent homicide is punishable by a maximum of five years imprisonment or a fine.

The defendant failed to appear on the first day of the trial. In the process he was silent. Only before the verdict did he apologize in his closing remarks to the survivors of the accident victims. You are a joint plaintiff. He would like to undo the day, said the 26-year-old.

‹ ›
Keywords:
SchleswigHolsteinFahrlässige TötungRaserFahren Unter Drogeneinfluss
Your comment has been forwarded to the administrator for approval.×
Warning! Will constitute a criminal offense, illegal, threatening, offensive, insulting and swearing, derogatory, defamatory, vulgar, pornographic, indecent, personality rights, damaging or similar nature in the nature of all kinds of financial content, legal, criminal and administrative responsibility for the content of the sender member / members are belong.
Related News