Three men were arrested by the Almeria Civil Guard Command as suspected perpetrators in a sexual assault that took place on May 21st in San Juan de los Terreros' Pulpilena neighbourhood. 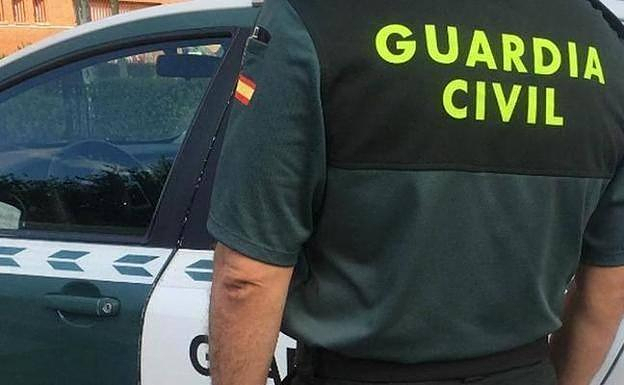 Three men were arrested by the Almeria Civil Guard Command as suspected perpetrators in a sexual assault that took place on May 21st in San Juan de los Terreros' Pulpilena neighbourhood.

According to the armed institute, the investigators conducted a "complex operation to clarify facts" starting from the beginning. They performed a thorough ocular examination to identify and collect evidence that could relate to the victim's sexual assault.

The Civil Guard of Almeria opened an investigation through the Judicial Police last Saturday night into a complaint of gang rape perpetrated by three men against a woman of foreign nationality, aged 30, in San Juan de los Terreros' Pulpilena District.

According to initial reports, the Latin American woman, who was being treated by the Local Police and Civil Guard, knew the alleged aggressors several hours before the events. She had argued with her companion while she was visiting the town.

Later, they offered to take her to her accommodation. It was then that they sexually assaulted and abandoned her following the events on the streets.

‹ ›
Keywords:
GuardiaCivilDetieneTresPersonasViolacionGrupalTerreros
Your comment has been forwarded to the administrator for approval.×
Warning! Will constitute a criminal offense, illegal, threatening, offensive, insulting and swearing, derogatory, defamatory, vulgar, pornographic, indecent, personality rights, damaging or similar nature in the nature of all kinds of financial content, legal, criminal and administrative responsibility for the content of the sender member / members are belong.
Related News