In the coming years, 43 million Germans will have to exchange their driving licenses. 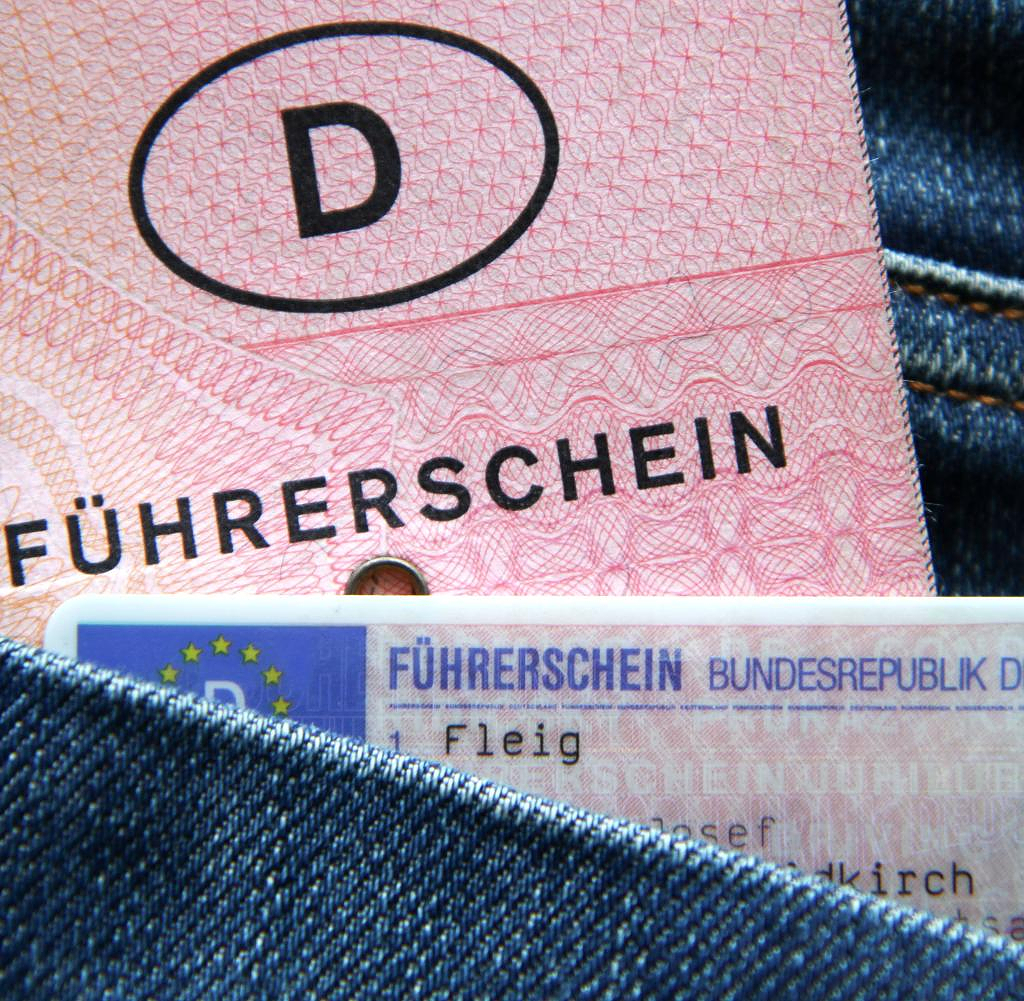 In the coming years, 43 million Germans will have to exchange their driving licenses. The reason: An EU directive is intended to ensure that driving licenses will be standardized and forgery-proof throughout Europe in the future.

The EU's plans involve a great deal of effort. In Germany alone, around 15 million paper driving licenses and 28 million credit card driving licenses have to be exchanged. WELT offers you an overview of validity, deadlines and costs.

There is a good chance that you too will soon have to replace your old driver's license with the new model: three out of four driver's licenses will become invalid in the coming years.

All Germans who acquired their driver's license before January 19, 2013 are affected by the exchange. But not everyone will have to exchange their driver's license at the same time. In order to avoid a bureaucratic collapse of the authorities, the deadlines differ depending on the date of issue and date of birth.

Driving licenses issued up to 1998

The year of birth of the driver counts:

People who were born before 1953, i.e. who are already of retirement age today, can take their time until January 2033 with the exchange.

The year in which the driving license was issued counts:

You must bring these documents with you:

You only need a copy of the index card if your old paper driving license was not issued at your current place of residence. The copy can be requested from the authority that issued the driver's license.

The GDR driver's license remained valid after German reunification. But the old “rag” is also affected by the EU directive: anyone who has a GDR driver’s license will also have to exchange it in future. The same deadlines apply.

Due to the individual expiration dates, younger people in particular still have time to take care of the application. But by 2033, it will affect everyone who obtained their driver's license before 2013. We therefore advise you to take care of a renewal in good time.

This article was first published in September 2021.

‹ ›
Keywords:
FührerscheinBehördenEURechtFahrzeugscheineBundesministerium Für VerkehrBau Und WohnungswesenTexttospeechGesundheitUmtausch
Your comment has been forwarded to the administrator for approval.×
Warning! Will constitute a criminal offense, illegal, threatening, offensive, insulting and swearing, derogatory, defamatory, vulgar, pornographic, indecent, personality rights, damaging or similar nature in the nature of all kinds of financial content, legal, criminal and administrative responsibility for the content of the sender member / members are belong.
Related News