Three injured after shots in front of a restaurant in Oberhausen

Three people were injured by shots outside a fast-food restaurant in Oberhausen on Saturday evening. 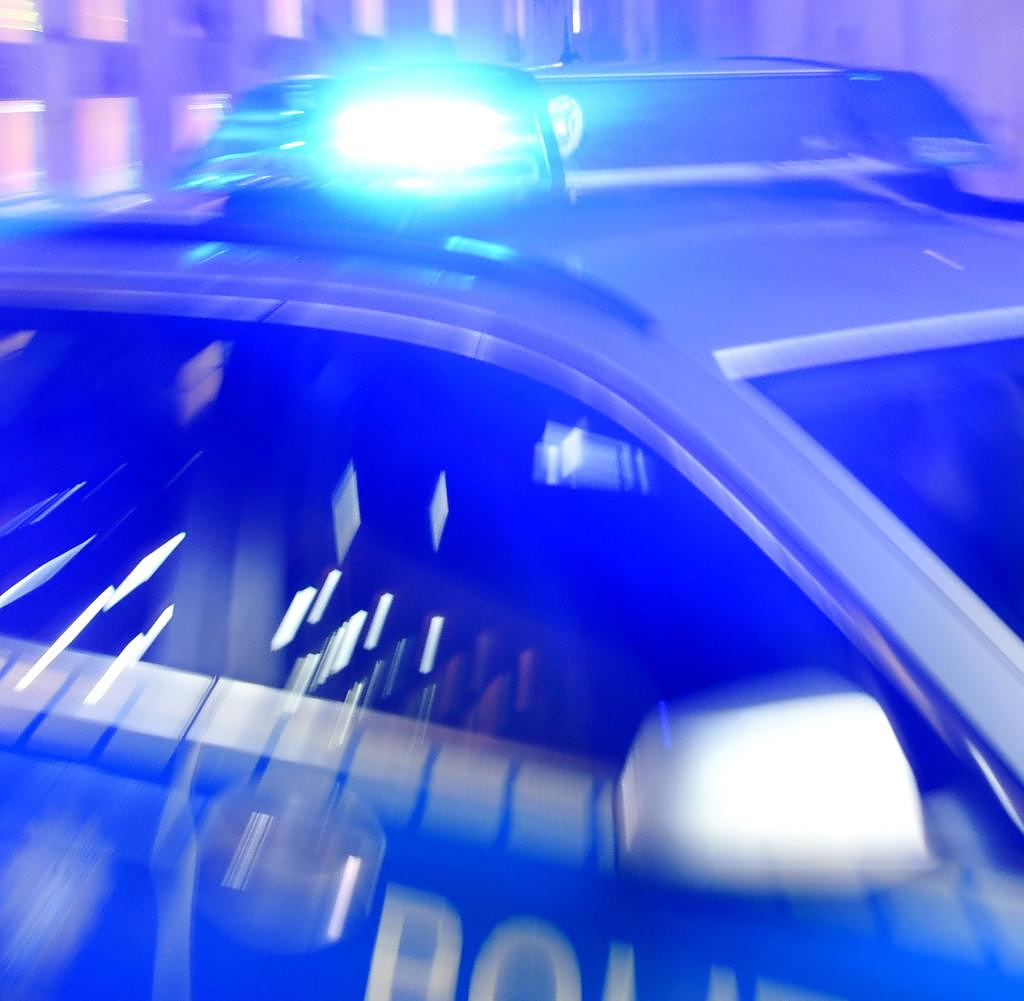 Three people were injured by shots outside a fast-food restaurant in Oberhausen on Saturday evening. A police spokesman said the perpetrator was on the run. The injured - a woman and two men - were taken to hospitals. According to the spokesman, the background to the crime is still unclear. The branch of the restaurant chain, which is normally open around the clock, was closed and the area cordoned off for investigations.

‹ ›
Keywords:
NewsteamOberhausenSchießereien
Your comment has been forwarded to the administrator for approval.×
Warning! Will constitute a criminal offense, illegal, threatening, offensive, insulting and swearing, derogatory, defamatory, vulgar, pornographic, indecent, personality rights, damaging or similar nature in the nature of all kinds of financial content, legal, criminal and administrative responsibility for the content of the sender member / members are belong.
Related News