Breaking News
Before the hydrogen transition? Investors are banking on the opportunity of the century
Featured economía• Grüne• Politik• Cataluña• texttospeech•

This win could spell Andersson's end

If these elections followed a script, it would be that of a thriller. 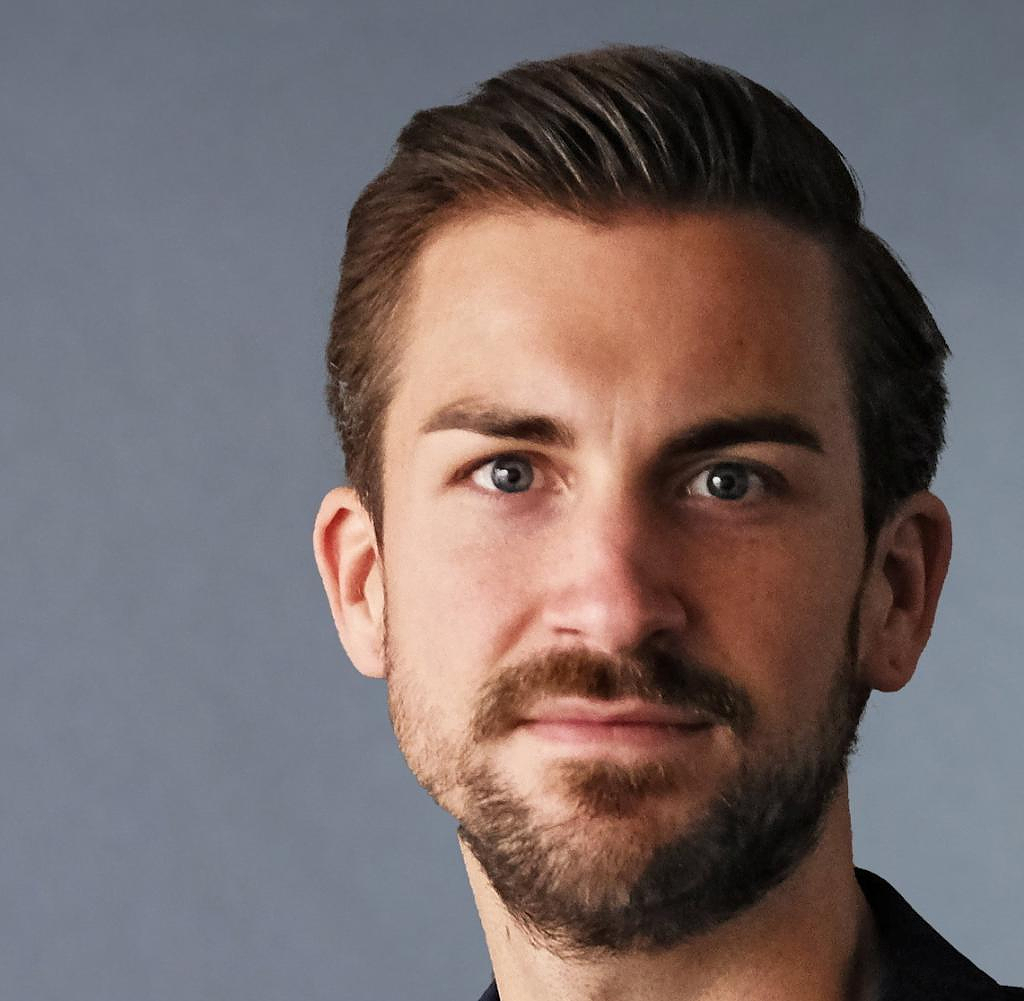 If these elections followed a script, it would be that of a thriller. Until late in the evening, the Social Democrats in Sweden could hope for a narrow but constant majority for the centre-left bloc they led. But then the majority ratio reversed in favor of the middle-class right-wing party alliance, which in this election also included the right-wing nationalist Sweden Democrats for the first time. Jimmie Akesson's party is on course for record earnings of over 20 percent. The right-wing nationalists are likely to become the second strongest force in the new parliament, while the moderates of Magdalena Andersson's challenger Ulf Kristersson, who have traditionally been the second strongest behind the social democrats, are likely to slip to third place. The preliminary result of the Swedish parliamentary elections should be known on Wednesday at the earliest. Only then were the votes from abroad and late, prematurely cast votes counted, the electoral authority told the TT news agency early Monday morning.

In order to be able to govern, the Social Democrats are dependent on a four-party alliance of the Left, Greens and Center Party. On the other side is the middle-right alliance consisting of moderates, liberals, Christian Democrats and Sweden Democrats. They currently have a razor-thin majority of 176 of the 349 seats in Parliament versus 173 for the red bloc.

Should the right-wing coalition maintain its majority, it would be the end of Andersson as prime minister. In all likelihood, Moderaterna boss Kristersson would move up. However, the result is only clear after counting the votes of all Swedish citizens living abroad whose ballot papers were not received in time at the polling stations by the deadline. These are counted on Wednesday and it takes a total of a week for the final count to be completed. In the last election, three seats were redistributed.

But one thing is already clear: the Social Democrats absolutely wanted to prevent this scenario; They tried it by dealing more strictly with migration and changing course towards law-and-order politics. Andersson, who took over the party leadership and government office from her predecessor Stefan Löfven last September, once again accelerated this change of course significantly. This was largely due to the steep rise of the Sweden Democrats, who entered parliament for the first time in 2010.

Spurred on by the migration crisis, they benefited from their anti-asylum program and increasingly dominant headlines about rampant gang crime in migrant-dominated suburbs. Before the election, the latter was the dominant issue, followed and linked to the debate on integration, the welfare state and rising energy prices - all issues that the Sweden Democrats have also occupied.

The model for the partial reversal of Andersson's party was the sister party in Denmark, which after the 2019 election through a rigorous migration policy contributed to the fact that the right-wing nationalists now play practically no political role. At the same time, many experts pointed out how risky a similar tactic is in Sweden, as the right-wing Sweden Democrats also benefit from it.

Prime Minister Andersson said that morning that she was ready to work with all parties except the Sweden Democrats. Speaking at a commemoration event in honor of Social Democratic Foreign Minister Anna Maria Lindh, who died as a result of a knife attack on September 11, 2003, she expressed disappointment that other parties had made different decisions in this respect.

Andersson had warned of the consequences if the right-wing nationalists actually had the greatest electoral success in their history. "The Sweden Democrats are not like many other right-wing populist parties in Europe," said the Prime Minister to WELT. The Prime Minister pointed out that many MPs still have links to racist and right-wing extremist organizations.

A study by the Swedish research company Acta Publica recently revealed that around 300 candidates running in Sweden's district, municipal and parliamentary elections last year made racist or neo-Nazi comments. 214 of these people ran for the Sweden Democrats. The party works primarily in the social networks with "hatred of other politicians," said the prime minister.

"If the Sweden Democrats can govern for four years, I'm worried about how Swedish society will develop," Andersson said. Whether their concerns are justified will have to be seen after the electoral success of the right-wing nationalists.

The election campaign was overshadowed by several scandals. There was research by the TV station TV4, according to which five out of eight political parties in Parliament explained to a businessman who was cooperating with the journalists how he could circumvent a corresponding law for large party donations. The financial officers of the Social Democrats as well as the Moderates and the Sweden Democrats made corresponding proposals.

Regardless of the outcome of the election, Sweden is likely to face a lengthy process of forming a government, as it did after the general election four years ago. Because even within the two blocs, the parties are sometimes at odds with one another when it comes to key demands. Andersson would have to harmonize the extremely different positions of the left and the center party. It cannot be ruled out that other coalition models across the two blocs could also be found when the government was formed.

A four-month stalemate like in the 2018 election would be a catastrophic scenario: the consequences of inflation and the energy crisis, the NATO accession process and the EU Council Presidency in 2023 pose major challenges for the future government.