This time Thomas Tuchel rages against his team

With Thomas Tuchel on the bench, Chelsea suffered their first bitter defeat of the season. 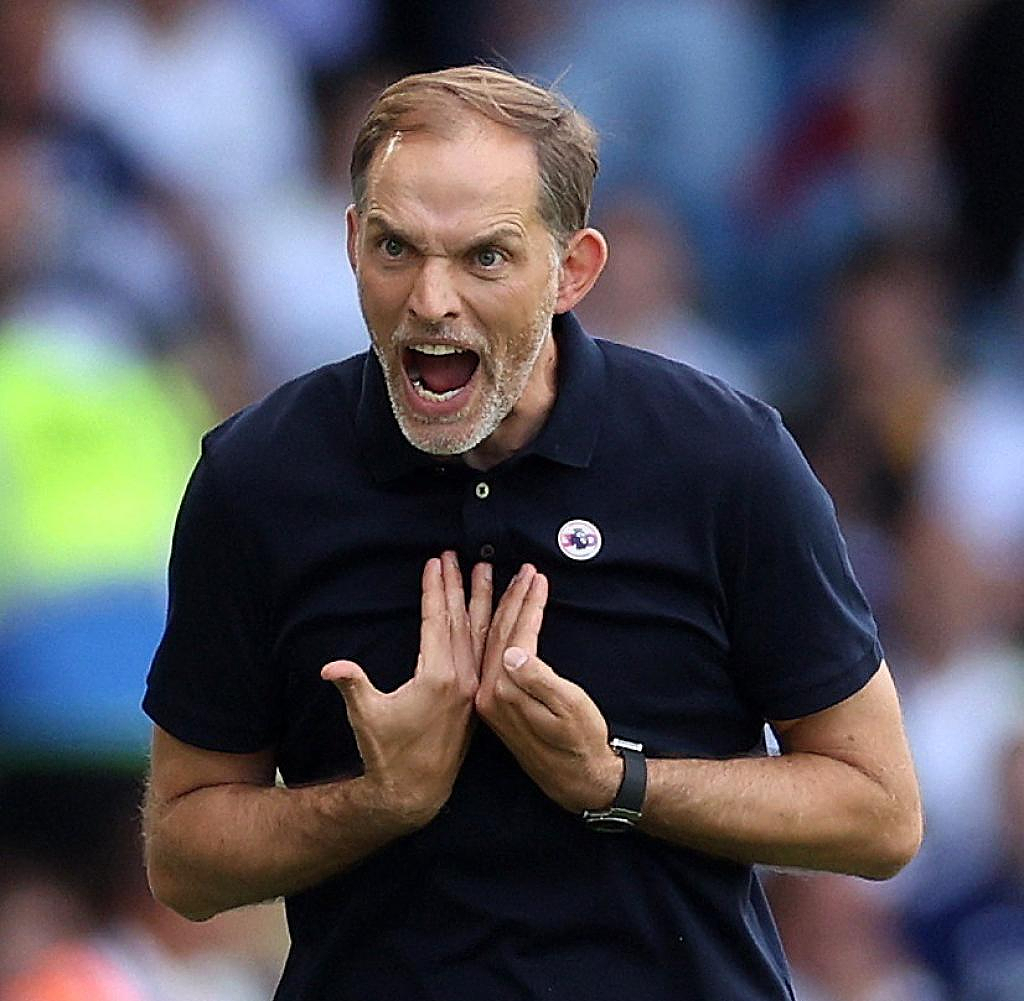 With Thomas Tuchel on the bench, Chelsea suffered their first bitter defeat of the season. The Blues around national player Kai Havertz clearly lost 0: 3 (0: 2) at Leeds United in the English Premier League on Sunday and are only in the middle of the table after three games with four points.

Despite his game suspension, Tuchel was on the bench after the wild 1-1 altercation with Tottenham coach Antonio Conte last weekend because the penalty was suspended until the regulatory commission issued a written justification.

Chelsea invited the hosts to take the lead from former Leipzig coach Jesse Marsch with a major goalkeeper error. After a back pass, keeper Édouard Mendy frittered away the ball to Leeds attacker Brenden Aaronson, who effortlessly put the ball into the empty goal to make it 0-1 (34th minute). Before the break, Spaniard Rodrigo headed a free kick into the far corner to make it 2-0 (37').

After the change of sides, the Tuchel team was mostly only dangerous with long-range shots. The defense of the hosts with national player Robin Koch had few problems with the Champions League winner of 2021. Leeds, on the other hand, was ice cold: Jack Harrison completed a counterattack to make it 0: 3 (69th). Shortly before the end there was the next setback for Tuchel. Chelsea new signing Kalidou Koulibaly had to leave the pitch with a yellow-red card. "Everything that could go wrong today went wrong," complained Tuchel.