Smartphones that can be charged wirelessly have been around for a number of years. 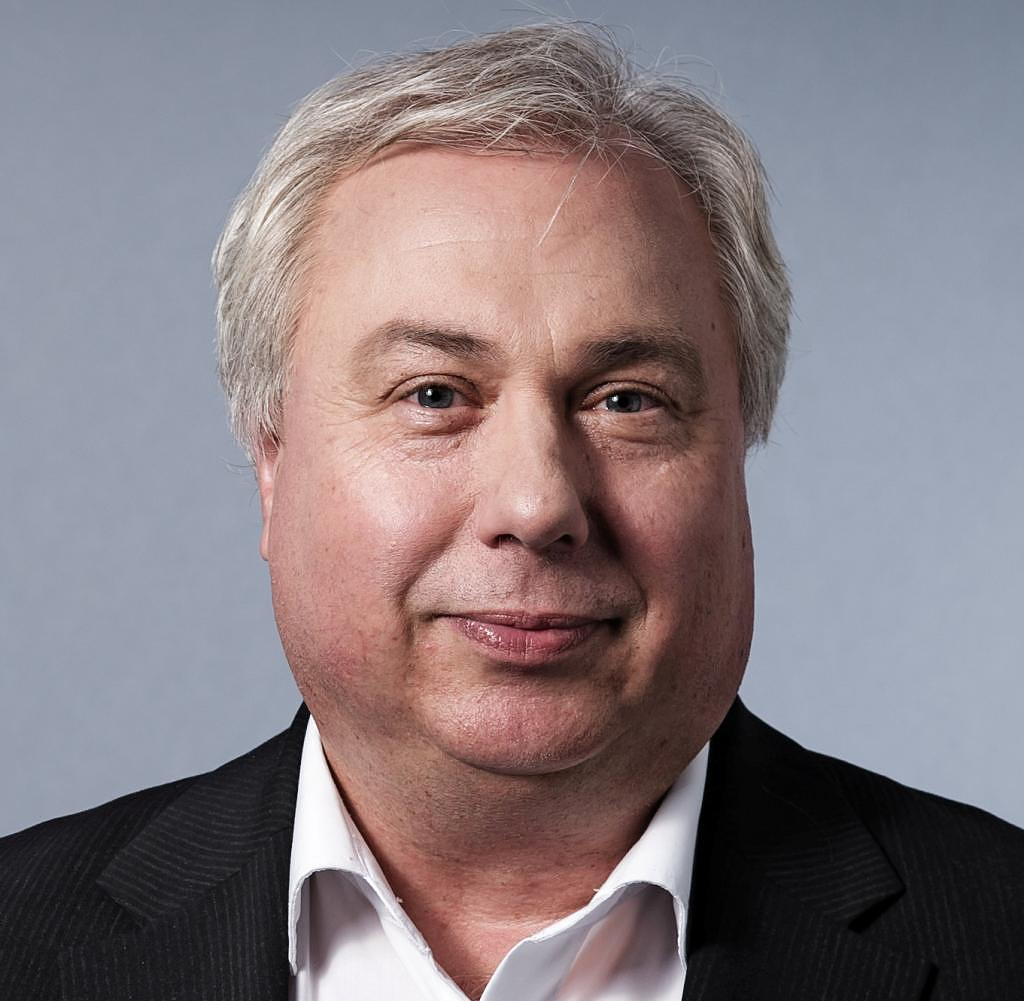 Smartphones that can be charged wirelessly have been around for a number of years. You simply place it on a charging station and electrical energy is transmitted inductively. However, the charging station must be connected to the mains in order to be able to feed an alternating current into a coil. This current generates an alternating magnetic field that penetrates the mobile phone and induces an electrical voltage in a receiving coil. It generates the charging current for the built-in battery.

This may be a little more convenient than having to plug a charging cable into the device. But the dependency on the socket remains. Charging only works in the immediate vicinity of the charging station - and it is stationary because it is connected to the network by cable.

Many dream that innovative technology will make wireless charging of smartphones and other mobile devices possible anywhere in a room. In principle, the principle of power transmission by induction also works over longer distances.

The problem with this, however, is efficiency. The greater the distance between the transmitting and receiving coil, the less energy from the originally fed-in electrical energy reaches the device to be charged.

In September 2021, researchers from the University of Tokyo reported in the journal "Nature Electronics" on an innovation that enables the inductive transmission of electrical energy with at least 50 percent efficiency within a test room measuring three by three by two meters.

Whether 50 percent is a lot or a little is in the eye of the beholder. But the effort to achieve this was great. In the center of the room stood an electrically conductive rod through which a current flows down, then across the floor and across the walls and ceiling back to the rod.

These are huge structural measures in order to be able to charge smartphones wirelessly in a tiny room where, in case of doubt, the nearest socket could be very close.

And then half of the electrical energy is "thrown away" unused. No wonder we haven't heard anything about a practical implementation of this research success in the meantime.

Now it's Korean researchers from Sejong University who are giving us new hope for wireless charging indoors. The Jinyong Ha research team is taking a fundamentally different approach. The system they developed does not rely on electromagnetic induction, but on energy transmission with light.

In the journal "Optical Express", the scientists report that they can provide electrical energy from a distance of 30 meters using invisible infrared light (wavelength 1.55 micrometres). There is still an optical power of 400 milliwatts.

A photovoltaic cell (one centimeter by one centimeter) converts the light into electrical energy: 85 milliwatts are then available. This is still not enough to charge smartphones in a reasonable amount of time, but the researchers are optimistic that they can further optimize the technology and achieve better efficiencies.

There is a good chance that the researchers will be able to work on further developing the technology. Because the transmission values ​​achieved are already sufficient to wirelessly supply smaller sensors, such as those envisaged in the so-called "Internet of Things".

"This applies in particular to the many sensors that monitor the production process in factories," says Jinyong Ha, who also has the long-term goal in mind: "This technology could make it unnecessary to always carry charging cables for our smartphones and tablets with us .”

But let's wait and see whether we shouldn't better use every opportunity to save energy in the future. Because one thing is certain: no matter how sophisticated the technology for cordless charging of devices leads to higher energy consumption than a direct connection to the socket. Convenience has its price.

‹ ›
Keywords:
AufladegeräteSmartphonesBatterienLossauNorbertUniversität TokioSmartphoneNorbert Lossau
Your comment has been forwarded to the administrator for approval.×
Warning! Will constitute a criminal offense, illegal, threatening, offensive, insulting and swearing, derogatory, defamatory, vulgar, pornographic, indecent, personality rights, damaging or similar nature in the nature of all kinds of financial content, legal, criminal and administrative responsibility for the content of the sender member / members are belong.
Related News