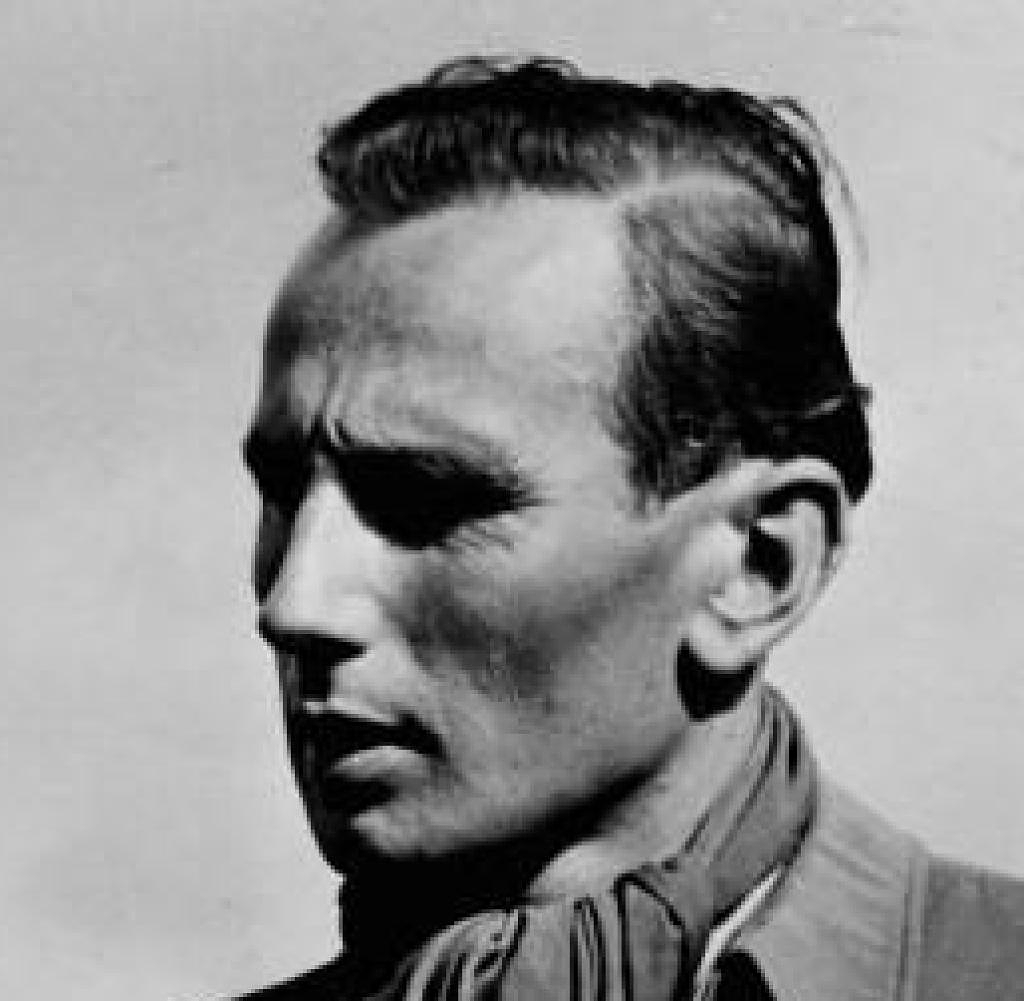 Friedrich “Fritz” Wendel (1915–1975) knew even at school that his future was up in the air. At the age of 17 he got his first pilot's license, the rest was taken care of by the Luftwaffe, which Hitler built out of the ground after he seized power. On April 26, 1939, it became clear that this also involved a technical challenge. On this day, Wendel set a record that would not be set until 1969.

Wendel was barely 20 years old when the Air Force hired him as a flight instructor. But he wanted to go higher. When the Messerschmitt works in Augsburg were looking for a test pilot in 1936, he grabbed it and soon worked his way up to chief pilot by flying in the new Me Bf 109 single-seater fighters. These modern machines, which the Condor Legion tested alongside the Francoists in the Spanish Civil War for their war suitability and shocked the troops of the Republic and international observers with their flight performance, were to become the Luftwaffe's standard fighter.

But the single-seater that Wendel climbed into on April 26, 1939 only partially had the type designation in common with the Me Bf 109. This Me 209, also a single-seater, was only slightly larger than the fighter with a length of 9.24 meters and a wingspan of 10.95 meters. But the big difference was in the engine. The air-cooled twelve-cylinder engine DB 601 from Daimler-Benz produced around 1800 hp and could even reach 2300 hp for one minute, while the Me Bf 109 only had a whopping 680 hp at take-off power. Also, the more powerful engine was not trimmed for robust continuous performance, but for one-time pulling through to self-destruction.

Wendel's task was to achieve a speed over the measuring section between Augsburg and Buchloe that would put potential opponents of the Wehrmacht in fear and terror. So she did. Because Wendel flew at its top 755.138 kilometers per hour, a number hardly imaginable for aircraft with piston engines and propeller drives, which was only surpassed 30 years later by a modified Grumman F8F Bearcat.

The Nazi regime was enthusiastic. Wendel was promoted to captain and the Me 209 to propaganda equipment. In order to give the impression that the Luftwaffe had an unassailable "super fighter" at its disposal, Minister of Propaganda Joseph Goebbels quickly renamed the record aircraft the Me 109 R. The Me 209 was not even remotely suitable for military operations, as the cooling alone consumed nine liters of cooling water per minute at high speeds.

In the early years of World War II, the Luftwaffe made life difficult for its Allied opponents, even with the weaker Me Bf 109. But when these caught up significantly from 1942, Messerschmitt tried to follow suit with the Me 209 V5. But even that was just a sleight of hand. The only thing the fighter had in common with the record-breaking machine of 1939 was its catchy name, and its development was ultimately discontinued in favor of the twin-engine Me 262.

Wendel also sat in the cockpit during the development flights of this first series-produced jet fighter. "A feeling as if an angel were pushing the tail unit," he summarized his impressions. Wendel survived the war and then devoted himself to rebuilding his parents-in-law's business, a brewery.

Do you want to hear history too? "Assassin" is the first season of the WELT history podcast.

This article was first published in April 2021.

‹ ›
Keywords:
Nationalsozialismus (NS) (19331945)RpblTexttospeechFriedrich WendelPolnische LuftfahrtmuseumFritz WendelSmartphoneFriedrich Fritz WendelFacebookSuperjägerLuftwaffe
Your comment has been forwarded to the administrator for approval.×
Warning! Will constitute a criminal offense, illegal, threatening, offensive, insulting and swearing, derogatory, defamatory, vulgar, pornographic, indecent, personality rights, damaging or similar nature in the nature of all kinds of financial content, legal, criminal and administrative responsibility for the content of the sender member / members are belong.
Related News