This protest is unlike any before

A young woman stands on a car in Tehran and stretches her arms in the air. 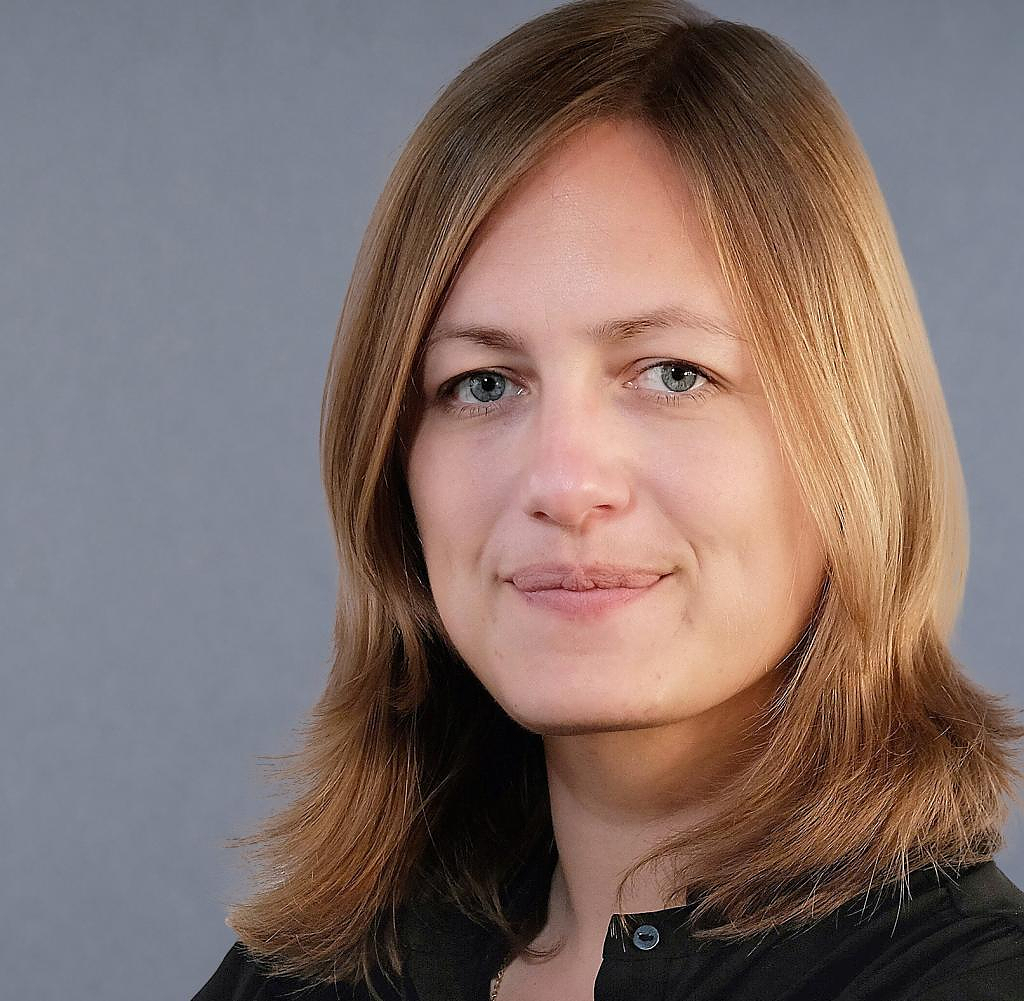 A young woman stands on a car in Tehran and stretches her arms in the air. In her right hand she holds a stick on which her headscarf is burning. She forms the victory sign with her left hand. Men applaud her.

A fire is in a square in Sari, northern Iran, and a crowd has gathered around it. A woman dances around the flames, spinning, waving her arms and sliding her veil into the fire. The people cheer. Other women break away from the crowd and do the same; energetically they throw their headscarves into the flames. In the city of Kerman, in the south-east of the Islamic Republic, thousands have gathered in the central square. A woman climbs onto a junction box, takes off her headscarf and cuts her hair with scissors. The clerical regime justified the compulsory headscarf by saying that women seduced men with their hair. Without hair, no reason for a headscarf, so the message.

These photos and videos of young women and men demonstrating against the Islamic regime are already having an iconic impact. They are shared hundreds of thousands of times on social networks and fuel the real protest on the streets, which began on Saturday and is spreading to a conflagration. Riots are now being reported from more than 40 larger and smaller cities in Iran. Even in the ultra-conservative city of Qom, the center of Shia scholars, young people demonstrated against the strict Islamic dress code.

Mahsa Amini was the spark. The 22-year-old from the province of Kurdistan was arrested by the moral police during a family visit in the capital Tehran because of her "un-Islamic clothing" and dragged into a police car. Apparently, in the eyes of the virtue guards, she had worn her headscarf too loosely. There are different versions of what happened next.

According to reports based on eyewitnesses, the police officers repeatedly hit Amini on the head. The police, on the other hand, claim that no hair of the young woman was harmed. But two hours after she was taken to a police station, Amini was dead. X-rays of Amini showing fractured skulls and a cerebral hemorrhage were leaked to the Iran International television station, which reports from London. They refute the police version, according to which the 22-year-old died of sudden heart failure. Her daughter was perfectly healthy and had no previous illnesses, the family assured.

The fact that she had to die because she was forced to wear a headscarf made Mahsa Amini a martyr. Demonstrators shout their names and spray them on the walls of buildings. The uprising began peacefully with smaller mourning rallies around her funeral last Saturday and has grown into sometimes large rallies with thousands of participants. According to Iranian state media, at least six people have been killed during the protests, one police officer and five demonstrators. In the city of Diwandareh in the province of Kurdistan, where Amini comes from, police officers are said to have fired live guns. An unverified video shows a 10-year-old girl shot by security forces.

Other videos show protesters confronting the police and paramilitary Basij, who overwhelm government forces and force them to retreat. Demonstrators even run towards the dreaded motorcycle militias and chase them away. It seems that the regime did not expect the intensity of the protests and the courage of the demonstrators. "Death to the dictator" is the rallying cry of the protests - referring to the supreme religious leader Ali Khamenei.

"We don't want the Islamic Republic" can be heard. In several places, participants shouted: "We are not afraid, we are all together" - a slogan that had become popular during the demonstrations after the disputed 2009 presidential election. But this protest is unlike any before. For the past 13 years, Iranians have taken to the streets to protest rigged elections, police brutality and the oppression of minorities. There were also demonstrations against the economic crisis and inflation. Now it is not against a specific policy or decision, but against the Islamic regime as a whole.

For months, the hard-liner government under Ebrahim Raisi has been trying to enforce Islamic customs and laws more strictly, which had relaxed a little over the years, particularly in the country's major cities. Especially by women, who had pushed the limits of the strict clothing norms, according to which they had to cover their hands and face. In the metropolises it was now customary to wear tight-fitting coats and the headscarf loosely on the back of the head.

The regime had taken action against the feared weakening of the Islamic foundation with even more extreme dress codes and penalties and had urged the moral police to crack down more frequently and harshly. Once again the woman's body had been declared the battlefield of the "Islamic revolution". Now comes the backlash. Iran has not seen such protests against religious coercion since 1979.

The fact that the mullahs were shaken by the uprisings is reflected in the fact that they did not immediately use force to put them down. President Raisi promised an investigation into Amini's death. And the first voices are even calling for the strict dress code to be relaxed, which is tantamount to a demand for the government to change course. For example, the religious scholar Mohammad Ali Ahangaran calls for the headscarf requirement to be lifted. The former mayor of Tehran and editor of the daily newspaper Ham Mihan said: "A law that the majority of society does not follow must be revised." Other prominent figures, including the grandson of the revolutionary founder Ayatollah Ruhollah Khomeini, expressed criticism of the circumstances of the death by Amini.

However, one should not overestimate the chances of success of the protests. Over the decades, the regime has built up a sophisticated suppression apparatus that has so far stifled every protest, even if it meant thousands of dead demonstrators. All the more impressive is the courage of the young women and men who, despite the very real danger of being arrested, tortured and killed, take to the streets and demand freedom.

‹ ›
Keywords:
KenscheChristineKopftuchStreitIslamFrauenrechteRaisiEbrahimIslamische RepublikPolizeiTeheranKrimiMahsa AminiAFPKurdistan
Your comment has been forwarded to the administrator for approval.×
Warning! Will constitute a criminal offense, illegal, threatening, offensive, insulting and swearing, derogatory, defamatory, vulgar, pornographic, indecent, personality rights, damaging or similar nature in the nature of all kinds of financial content, legal, criminal and administrative responsibility for the content of the sender member / members are belong.
Related News